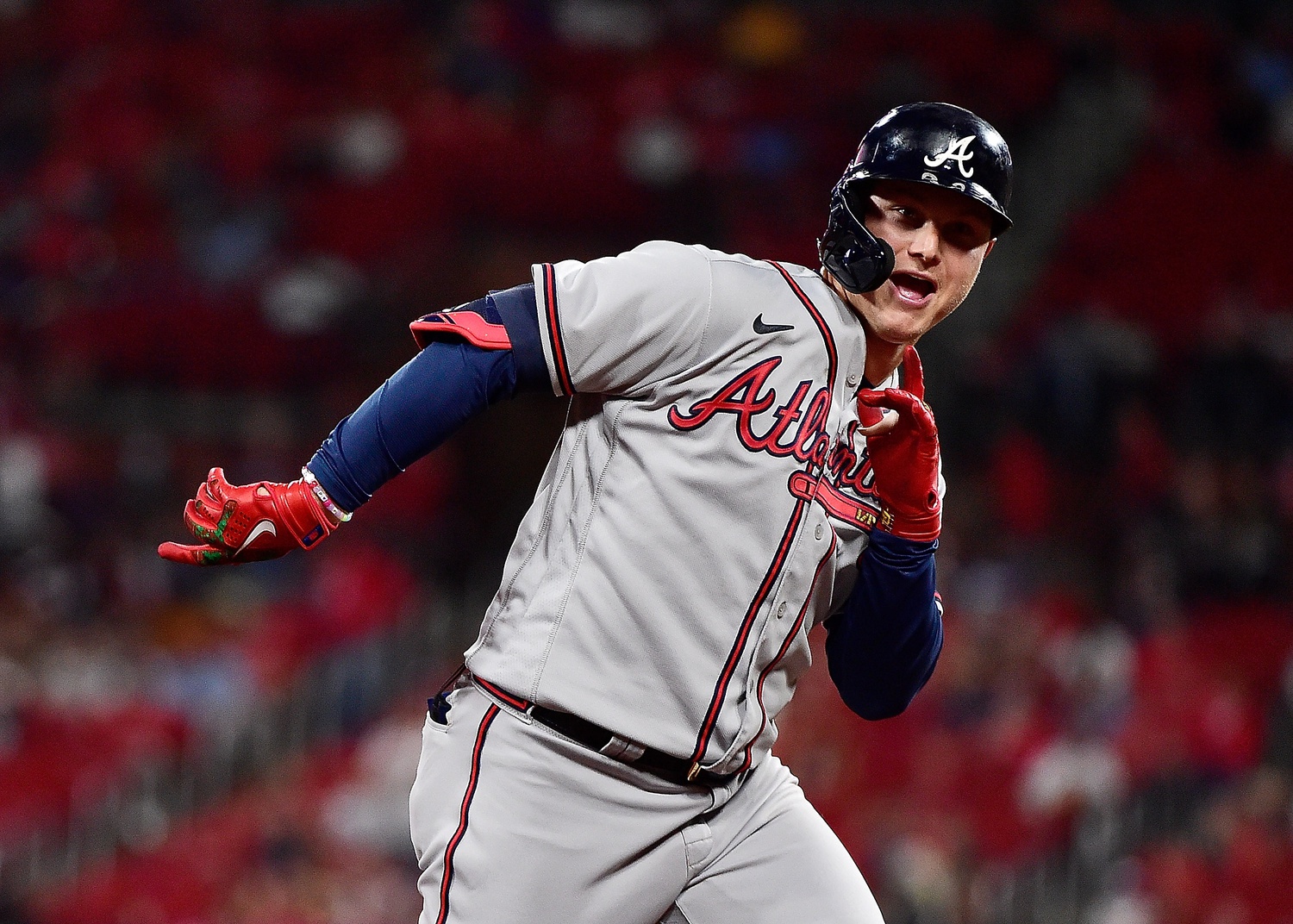 Braxton Garrett and the Miami Marlins (50-67, 4th in NL East) play the Atlanta Braves (62-56, 1st in NL East) at Marlins Park on Monday. The Braves open this contest at -167 while the Marlins are priced at +130. The over/under opens at 8. The expected starting pitchers are Touki Toussaint and Braxton Garrett.

The Braves have hit 191 two-baggers as a squad and have hit 169 baseballs out of the stadium. Atlanta is slugging .430 and have been called out on strikes 1,065 times, while being walked on 417 occasions. As a unit, the Atlanta Braves are recording 4.9 runs per game, which ranks them 9th in the league. They have tallied 546 RBI's in addition to 935 base knocks this year, while their average at the plate is .242. They have notched a total of 569 runs scored and hold an on-base percentage of .322.

Braves pitchers have yielded 130 home runs and 498 runs in total (13th in the league). They have walked 383 opposing players and their FIP is 4.08 as a team so far this season. Their strikeout to walk ratio is 2.71 and the pitching staff has recorded a WHIP of 1.29. The Braves have a team earned run average of 4.04 on the season (13th in baseball), and their staff has struck out 1,038 batters.

Braves bullpen pitchers have come into the game with players on base 96 times as well as having 161 appearances in high leverage situations. The bullpen have accumulated 83 holds so far this season (1st in baseball). The Braves relief pitchers have accumulated a save percentage of 59.1% and stepped onto the hill in 128 save situations. They have tallied 26 saves on the campaign and have not converted 18 of their 44 chances to save the game. The relief pitchers have inherited 143 base runners on the season with 36.4% of them crossed the plate. The Braves have sent 419 relief pitchers to the mound on the campaign.

The Atlanta Braves have a total of 3,057 putouts at this point in the season, in addition to 1,050 assists and 53 errors. Their fielding percentage is holding at .987 which puts them in 3rd in professional baseball, and have earned 829 double plays. The Braves have converted 69.5% of balls hit into play into outs in their 9,171 innings on the field, ranking them 16th in professional baseball.

Miami has had relief pitchers step onto the mound in 45 save opportunities and they have converted 22 saves. They are ranked 29th in baseball with a save percentage of 48.9%, and they have sent 433 bullpen pitchers to the hill on the year. Their relievers have stepped onto the mound 129 times in high leverage situations and also on 83 occasions with base runners. Miami relievers have an inherited score percentage of 38.9% out of their 126 inherited base runners. With 103 save situations, the Marlins have recorded 58 holds and 23 blown saves.