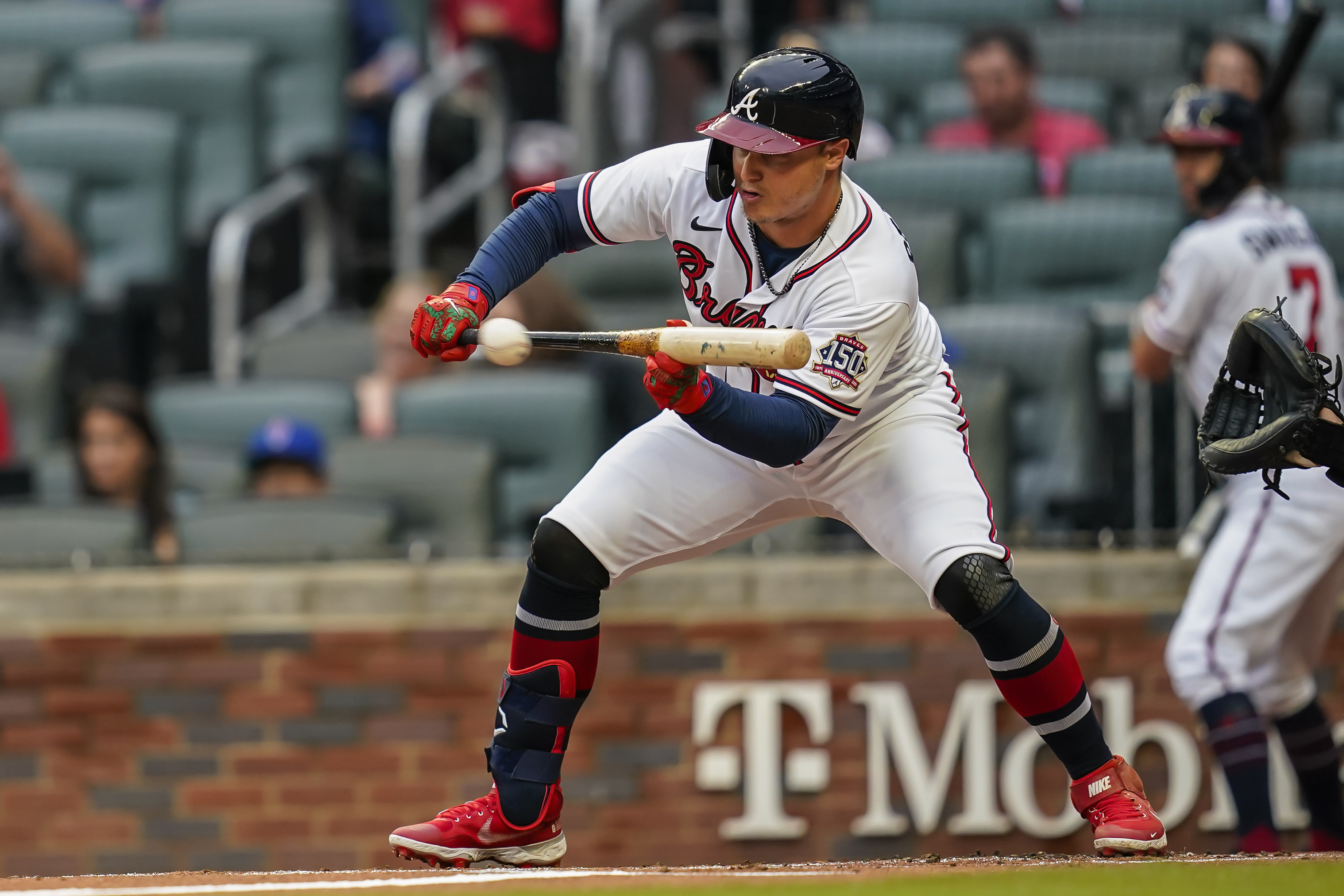 Wade LeBlanc and the St. Louis Cardinals (53-53, 3rd in NL Central) play the Atlanta Braves (53-54, 3rd in NL East) at Busch Stadium on Thursday. The Braves open this contest at -105 while the Cardinals are coming in at -116. The over/under has been set at 9.5. The pitchers who are expected to start are Touki Toussaint and Wade LeBlanc.

The Braves have accounted for 180 two-baggers as a squad and have knocked 150 balls out of the stadium. Atlanta has a slugging percentage of .428 and have been called out on strikes 981 times, while taking a walk on 375 occasions. As a squad, the Atlanta Braves are notching 4.8 runs per outing, which puts them at 10th in MLB. They have compiled 489 RBI's in addition to 856 base knocks this season, while their team batting average is .243. They are sitting with 509 runs scored and hold an OBP of .321.

The Braves have an earned run average of 4.05 on the season (13th in baseball), and their staff has struck out 940 batters. Their pitching staff has walked 353 players from the other team and their FIP is 4.09 as a unit on the season. They have accrued a K/BB ratio of 2.66 and the pitching staff has a collective WHIP of 1.30. Braves pitchers have conceded 119 home runs in addition to 455 runs (13th in the league).

Braves pitchers have entered the contest with runners on 88 times as well as having 142 appearances in high leverage situations. The bullpen have tallied 66 holds so far this season (4th in baseball). The Braves relief pitchers have recorded a save percentage of 59.5% and has entered the game in 104 save situations. They have recorded 22 saves on the year and have not converted 15 of their 37 chances to save the game. The relievers have inherited 134 runners this year with 36.6% of those players crossed the plate. The Braves have sent 379 relief pitchers to the hill so far this season.

St. Louis relievers hold an inherited score rate of 38.5% of 200 inherited runners. Their bullpen pitchers have stepped onto the hill 102 times in high leverage situations and also on 117 occasions with runners on base. With 95 save situations, the Cardinals have earned 54 holds and 10 blown saves. They rank 2nd in baseball with a save percentage of 74.4%, and they have sent 364 relievers to the hill on the campaign. St. Louis has called on bullpen pitchers to step onto the mound in 39 save opportunities and they have walked away with 29 saves.

Out of their 8,310 innings on the field, the Cardinals have accumulated a defensive efficiency of 71.0% (5th in baseball). The St. Louis Cardinals have twisted 83 double plays and have accounted for a fielding rate of .984 (14th in the majors). The Cardinals have 962 assists, 59 errors and have amassed 2,770 putouts for the year.