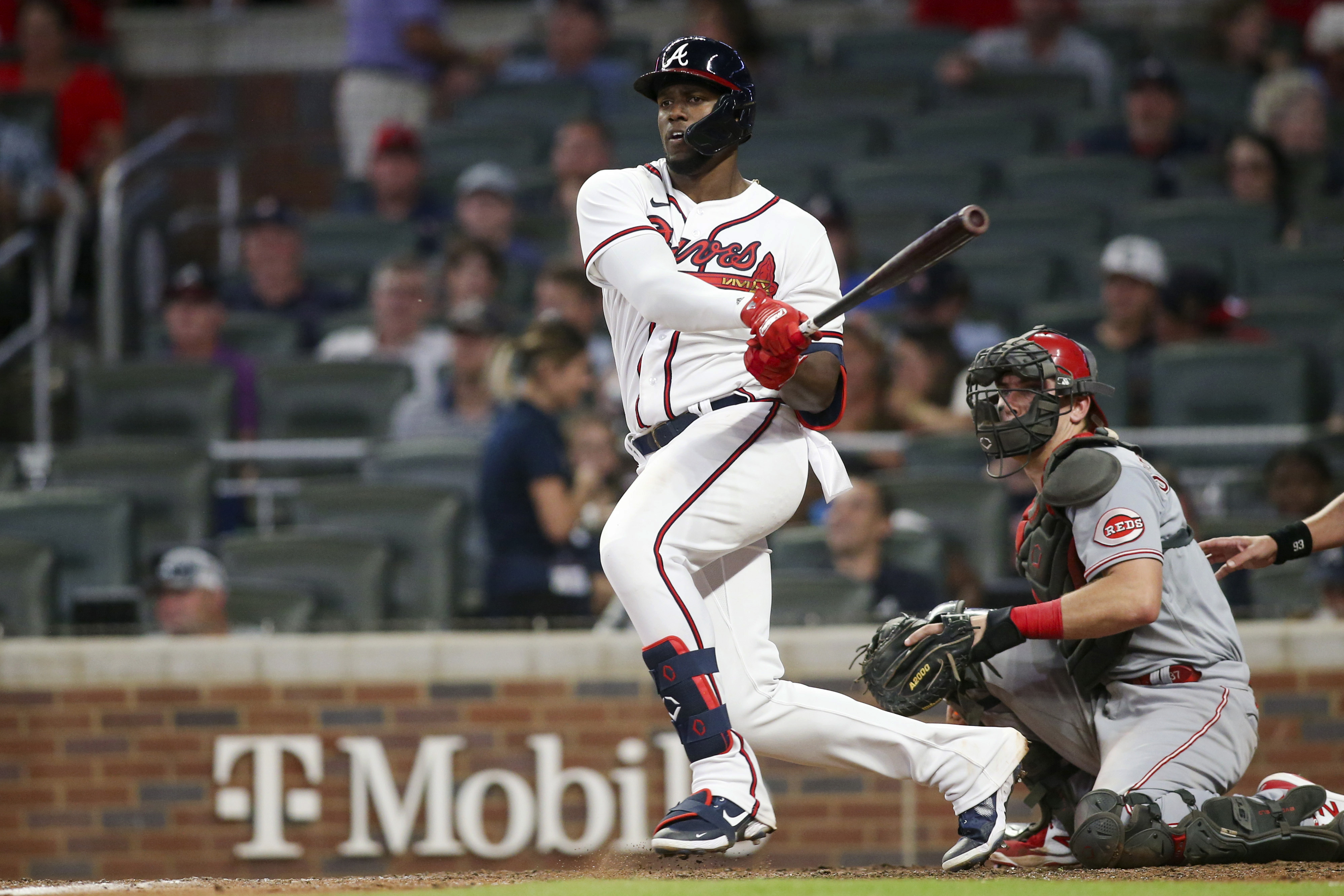 Jon Gray and the Washington Nationals (50-63, 4th in NL East) play the Atlanta Braves (59-55, 1st in NL East) at Nationals Park on Friday. The odds on this game have the Braves coming in at -152 and the Nationals are at +120. The total opens at 9. The starting pitchers will be Charlie Morton and Jon Gray.

As a unit, the Atlanta Braves are putting up 4.8 runs per game, which is 9th in MLB. They have earned a total of 550 runs scored while holding a team OBP of .322. The Braves have tallied 190 doubles as a unit and have hit 160 balls out of the park. They have accumulated 529 runs batted in in addition to 907 hits this year, and their batting average comes in at .241. Atlanta is slugging .427 and have been called out on strikes 1,038 times, while drawing a walk on 409 occasions.

Braves pitchers have given up 125 long balls and 482 total runs (13th in MLB). Their pitching staff has walked 375 opposing players and their FIP sits at 4.08 as a unit on the year. They have earned a K/BB ratio of 2.68 and the pitching staff has earned a collective WHIP of 1.29. The Braves hold a team earned run average of 4.01 on the season (13th in the league), and they have struck out 1,005 hitters.

The Braves relievers have recorded a save rate of 58.1% and has entered the game in 125 save situations. The relievers have inherited 141 base runners over the course of the season and 35.5% of those runners ended up crossing the plate. Braves pitchers have entered the game with runners on base 95 times as well as having 158 appearances in high leverage situations. The Braves have sent 410 relievers to the mound over the course of the season. The bullpen have earned 81 holds for the year (1st in baseball). They have accumulated 25 saves on the campaign and have blown 18 out of their 43 chances to save the game.

The Braves have turned 69.7% of balls in play into outs out of 8,928 innings on the field, which has them ranked 15th in the majors. The Atlanta Braves have earned 2,976 putouts at this point in the season, in addition to 1,015 assists and 51 errors. Their fielding percentage is holding steady at .987 which ranks 3rd in the majors, and have a total of 810 double plays.

The Washington Nationals have an on-base percentage of .330 and a batting average of .257 for the season. They have been called out on strikes on 915 occasions (27th in MLB) and have recorded 957 hits. Washington has tallied 131 long balls this season as well as 475 runs batted in. The Nationals have a team slugging % of .418 and they are earning 4.41 runs per outing (18th in the league). They have recorded 179 doubles, while taking a walk 353 times as well as scoring 498 runs.

Washington relievers hold an inherited score rate of 38.8% out of 139 inherited base runners. Their relief pitchers have come in 111 times in high leverage situations and also on 94 occasions with runners on. Sitting with 111 save situations, the Nationals have 62 holds in addition to 21 blown saves. They are ranked 24th in the league with a save percentage of 55.3%, and they have dispatched 378 relief pitchers onto the field on the season. Washington has had bullpen pitchers take the mound in 47 save chances and they have come away with 26 saves.

DAILY FREE VIDEO PICKS END_OF_DOCUMENT_TOKEN_TO_BE_REPLACED
How to Tease the NFL