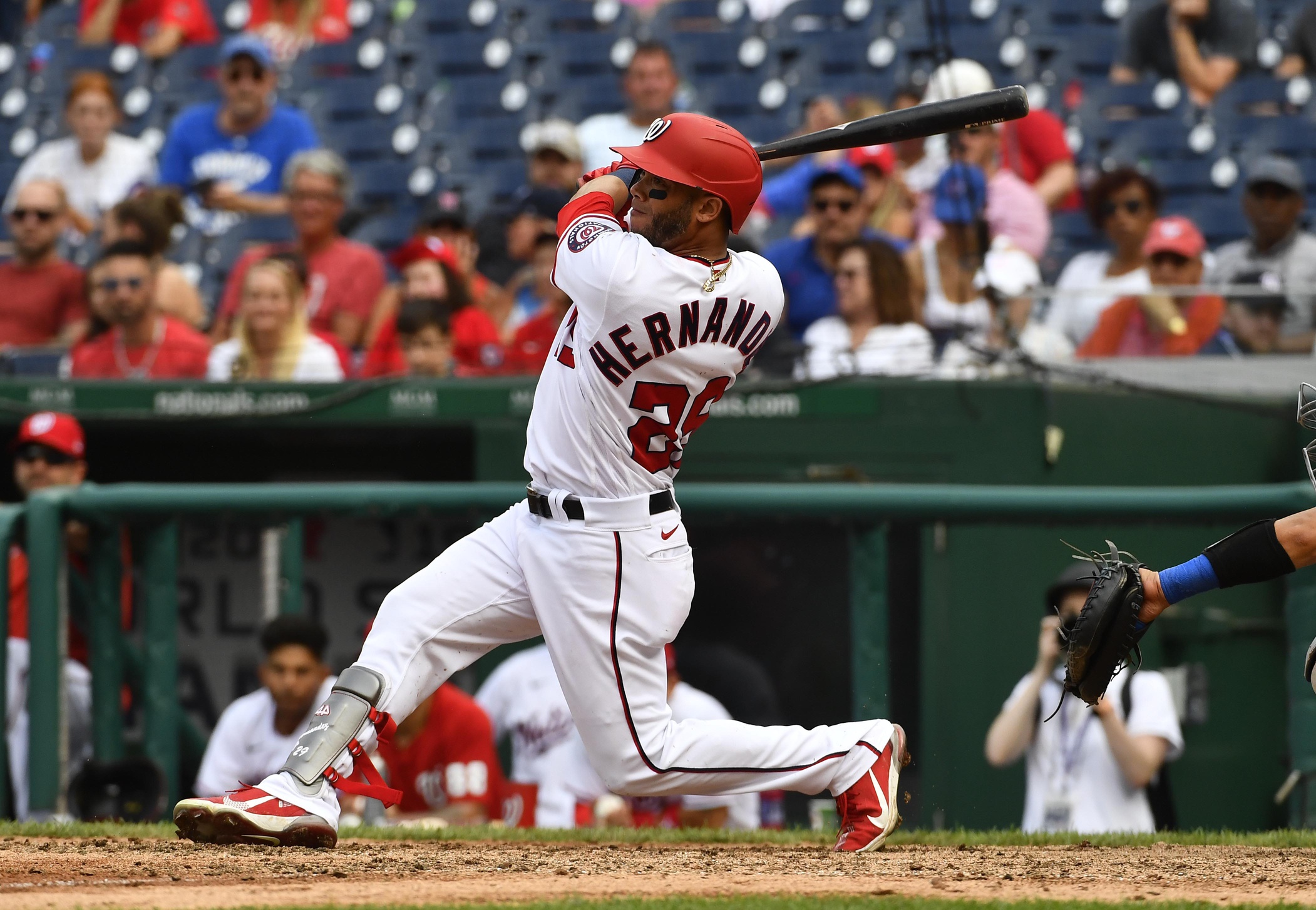 Patrick Corbin and the Washington Nationals (50-65, 4th in NL East) host the Atlanta Braves (59-56, 3rd in NL East) at Nationals Park on Saturday. The Nationals open this matchup at +150 while the Braves are coming in at -196. The total opens at 9. The pitchers taking the mound are Max Fried and Patrick Corbin.

The Braves have accounted for 190 two-baggers as a team and have hit 161 baseballs out of the park. Atlanta is slugging .425 and have struck out 1,050 times, while being walked on 412 occasions. As a unit, the Atlanta Braves are earning 4.8 runs per game, which has them sitting at 9th in MLB. They have compiled 531 RBI's in addition to 914 base knocks for the season, and their team batting average is .241. They have racked up 553 runs scored while holding a team on-base percentage of .321.

The Braves have compiled a team ERA of 4.08 for the season (13th in baseball), and the staff has struck out 1,015 batters. They have a strikeout to walk ratio of 2.69 and the pitching staff has earned a collective WHIP of 1.29. Braves pitchers have surrendered 130 home runs in addition to 494 runs in total (13th in baseball). They have walked 378 opposing hitters and their FIP sits at 4.13 as a unit on the season.

Braves pitchers have entered the game with opponents on base 96 times in addition to having 158 appearances in high leverage situations. The bullpen have racked up 81 holds so far this season (1st in the league). The Braves relievers have a save rate of 58.1% and has entered the game in 125 save situations. They have recorded 25 saves for the year and have missed out on 18 out of their 43 save opportunities. The relievers have inherited 143 base runners this year and 36.4% of those runners crossed home plate. The Braves have sent 413 relievers to the mound so far this season.

The Braves have transformed 69.6% of balls hit into play into outs out of 9,009 innings on the diamond, which has them ranked 17th in baseball. The Atlanta Braves are sitting with 3,003 putouts on the year, as well as 1,024 assists and 52 errors. Their fielding rate is at .987 which is 3rd in the majors, and have a total of 816 double plays.

The Nationals have a team slugging percentage of .416 and they earn 4.37 runs per game (18th in the league). They have put up 182 two-baggers, while walking 361 times as well as putting up 503 runs. Washington has tallied 131 home runs this season to go along with 479 runs batted in. They have been rung up on 929 instances (27th in baseball) and have totaled 967 base hits. The Washington Nationals have accounted for a team OBP of .330 and a batting average of .257 on the campaign.

With 111 save situations, the Nationals have compiled 62 holds in addition to 21 blown saves. Washington has had bullpen pitchers step onto the mound in 47 save opportunities and they have recorded 26 saves. Their relievers have stepped onto the mound 112 times in high leverage situations and on 95 occasions with runners on. Washington relievers have an inherited score percentage of 39.3% out of their 140 inherited runners. They are ranked 24th in MLB with a save rate of 55.3%, and they have dispatched 384 relievers to the hill this season.

Out of their 8,832 innings on the diamond, the Nationals have a defensive efficiency of 69.9% (11th in pro baseball). The Washington Nationals have turned 81 double plays and hold a fielding percentage of .982 (27th in the majors). The Nationals have 965 assists, 72 errors and have earned a total of 2,944 putouts over the course of the season.