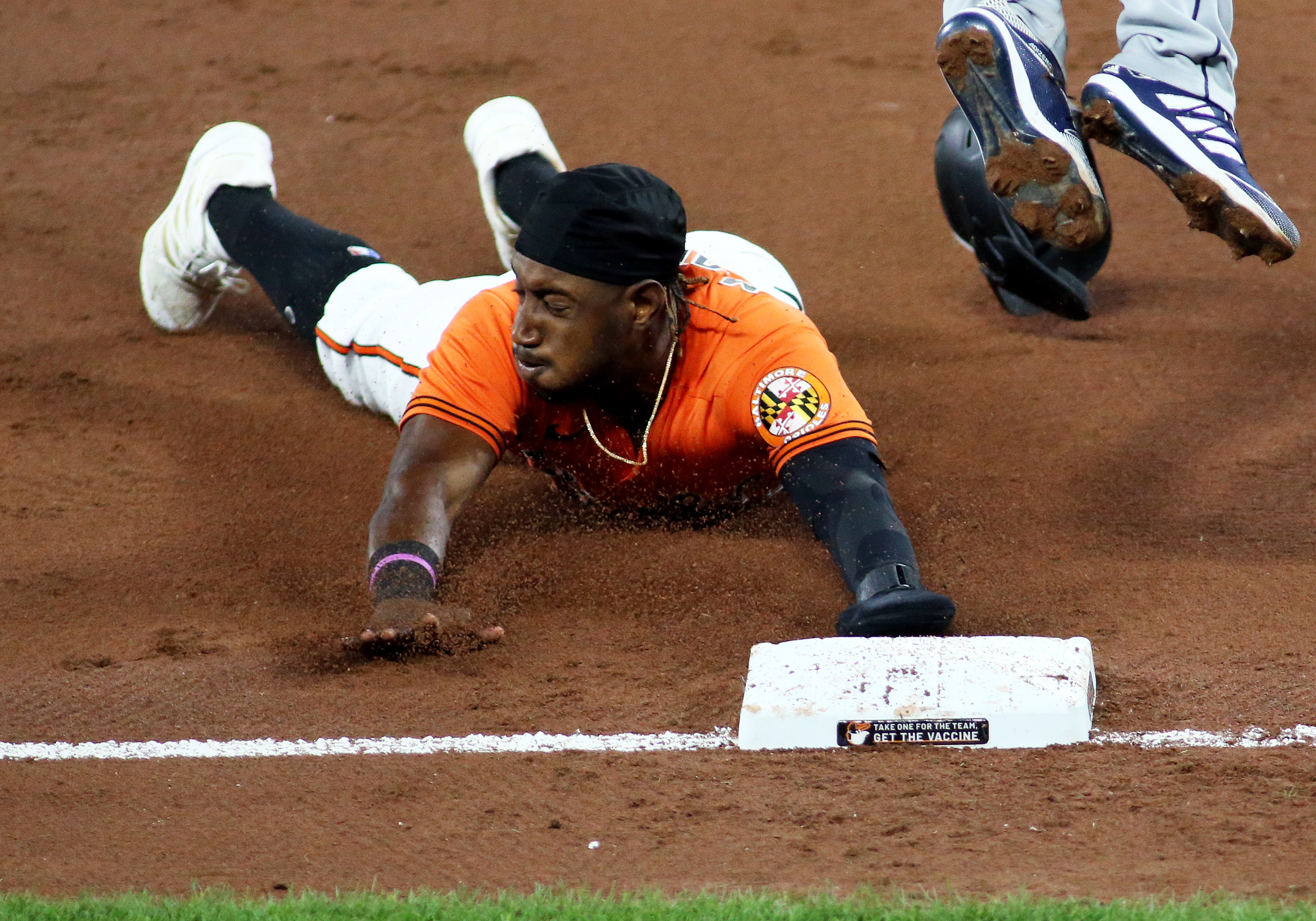 Nick Pivetta and the Boston Red Sox (66-50, 2nd in AL East) play the Baltimore Orioles (38-74, 5th in AL East) at Fenway Park on Friday. The Orioles open this game at +175 while the Red Sox are coming in at -233. The total opens at 10.5. The pitchers taking the mound will be Spenser Watkins and Nick Pivetta.

Baltimore is slugging .402 and have been rung up 978 times, while taking a walk on 313 occasions. They have recorded 445 runs batted in as well as 895 hits over the course of the season, while their batting average is sitting at .239. The Orioles have accrued 190 doubles as a team and have knocked 133 balls out of the park. They have earned a total of 464 runs and hold an on-base percentage of .303. As a unit, the Baltimore Orioles are putting up 4.1 runs per game, which has them at 22nd in the league.

The Orioles have an ERA of 5.65 so far this season (30th in baseball), and their staff has struck out 917 hitters. They have earned a strikeout to walk ratio of 2.31 and their pitching staff has a team WHIP of 1.48. Orioles pitchers have surrendered 163 home runs and 638 total runs (29th in the league). They have walked 397 opposing hitters and their FIP sits at 4.84 as a team on the campaign.

Orioles pitchers have entered the game with runners on base 144 times and also have had 114 appearances in high leverage situations. The relievers have notched 44 holds this season (27th in MLB). The Orioles bullpen have compiled a save rate of 51.4% and has entered the game in 80 save situations. They have recorded 18 saves on the campaign and have blown 17 out of their 35 chances to save the game. The bullpen pitchers have inherited 232 runners so far this season and 38.8% of those players crossed the plate. The Orioles have dispatched 382 relievers to the hill on the season.

The Orioles have turned 67.5% of balls hit into play into outs out of their 8,724 innings on the field, which ranks them 29th in MLB. The Baltimore Orioles are sitting with 2,908 putouts at this point in the season, in addition to 911 assists and 55 errors. Their fielding percentage is holding at .986 which is 7th in professional baseball, and they have turned 768 double plays.

Boston has had relief pitchers step onto the mound in 53 save chances and they have walked away with 36 saves. They rank 4th in MLB holding a save rate of 67.9%, and they have dispatched 384 bullpen pitchers to the hill on the season. Their relief pitchers have come in 129 times in high leverage situations and also on 116 occasions with runners on. Boston relievers have an inherited score rate of 30.9% of 181 inherited base runners. With 126 save situations, the Red Sox have recorded 69 holds in addition to 17 blown saves.

During his career, Pivetta has conceded 528 hits while he has accumulated 565 strikeouts in 524 frames. Pivetta (29-35 record in his career) holds a 5.16 earned run average while surrendering 9.1 hits per nine innings. He has given up a total of 301 earned runs while holding a WHIP of 1.393 and being the owner of a FIP of 4.5. His strikeout to walk ratio is 2.78 and he has gone up against 2,269 hitters so far in his MLB career.