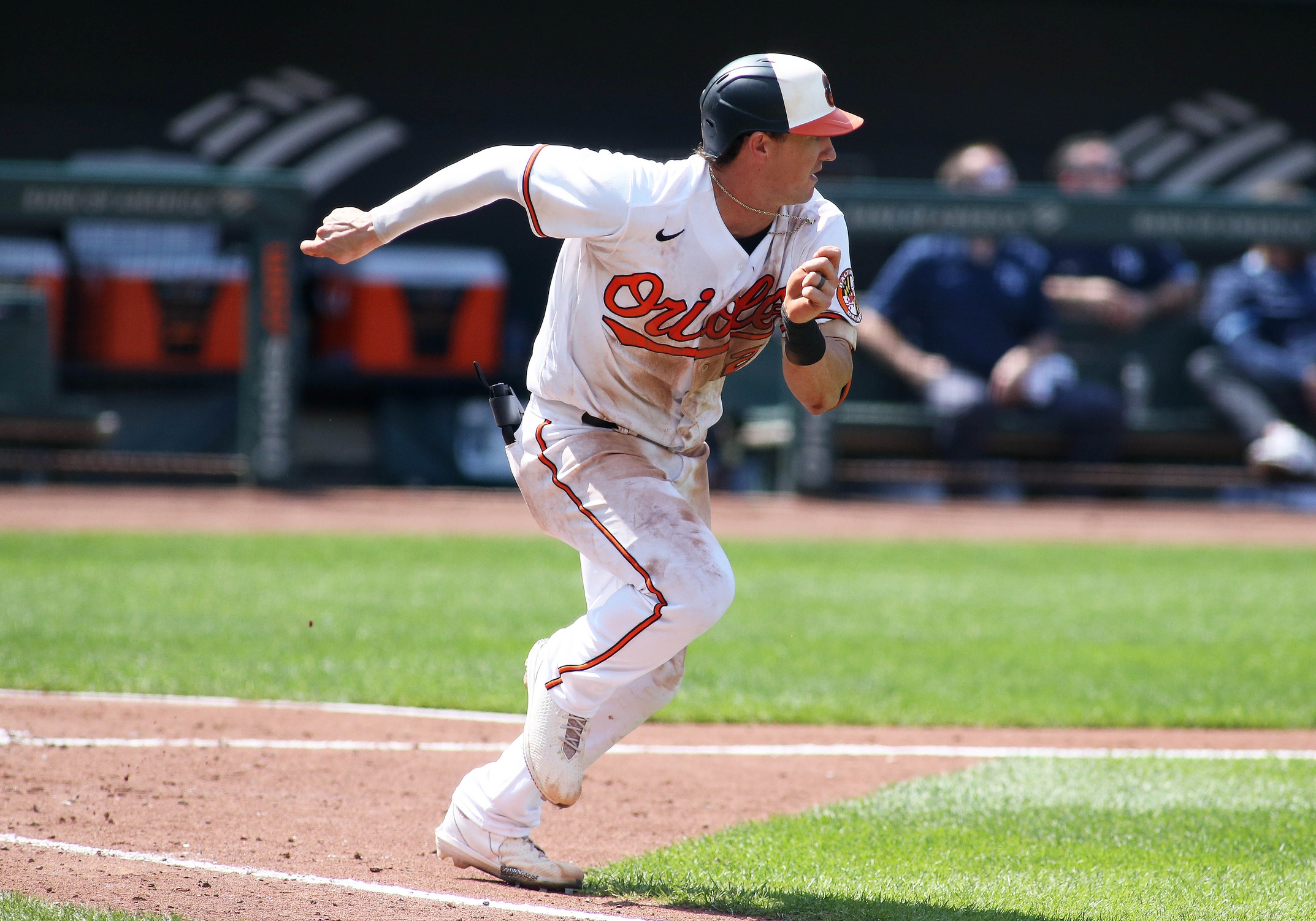 Eduardo Rodriguez and the Boston Red Sox (68-51, 2nd in AL East) host the Baltimore Orioles (38-77, 5th in AL East) at Fenway Park on Sunday. The Red Sox open this contest at -323 while the Orioles are coming in at +235. The over/under opens at 10.5. The pitchers who are expected to start will be Bruce Zimmermann and Eduardo Rodriguez.

As a team, the Baltimore Orioles are scoring 4.1 runs per game, which has them at 24th in baseball. They have a total of 469 runs scored while holding a team on-base percentage of .303. The Orioles have compiled 191 doubles as a team and have knocked 136 baseballs out of the stadium. They have recorded 449 runs batted in and 913 hits so far this year, while their batting average sits at .239. Baltimore is slugging .402 and have struck out 992 times, while taking a walk on 316 occasions.

The Orioles have a team earned run average of 5.68 so far this year (30th in the league), and the staff has rung up 926 batters. Their pitching staff has walked 405 players from the other team and their FIP comes in at 4.90 as a team for the year. Their strikeout to walk ratio is 2.29 and the pitching staff has earned a collective WHIP of 1.48. Orioles pitchers have allowed 169 home runs and also 652 runs in total (29th in baseball).

Orioles relief pitchers have gone to the mound with runners on 145 times as well as having 114 appearances in high leverage situations. The relief pitchers have notched 44 holds on the year (28th in the league). The Orioles relief pitchers have compiled a save rate of 51.4% and has entered the game in 80 save situations. They have earned 18 saves on the season and have blown 17 out of their 35 chances to save the game. The relievers have inherited 233 base runners over the course of the season and 38.6% of those players crossed the plate. The Orioles have sent 388 relievers to the mound so far this year.

The Baltimore Orioles have notched a total of 2,935 putouts so far this season, as well as 921 assists and 55 errors. Their fielding rate sits at .986 which has them ranked 7th in professional baseball, and have a total of 776 double plays. The Orioles have converted 67.6% of baseballs in play into outs out of 8,805 innings on the diamond, ranking them 29th in professional baseball.

The Boston Red Sox have accumulated an on-base percentage of .322 as well as a batting average of .258 this season. They have been called out on strikes on 1,019 occasions (15th in MLB) and have a total of 1,029 hits. Boston has accounted for 147 home runs this season as well as 551 runs batted in. The Red Sox have a slugging percentage of .439 and they average 4.95 runs per contest (8th in baseball). They have recorded 247 two-baggers, while taking a walk 348 times and scoring 584 runs.

Sitting with 127 save situations, the Red Sox have 69 holds and also 17 blown saves. Boston has had bullpen pitchers enter the game in 54 save chances and they have recorded 37 saves. Their relief pitchers have stepped onto the hill 129 times in high leverage situations and also on 120 occasions with runners on. Boston relief pitchers hold an inherited score percentage of 31.6% out of their 187 inherited base runners. They are ranked 4th in baseball with a save percentage of 68.5%, and they have dispatched 389 relief pitchers to the hill so far this season.