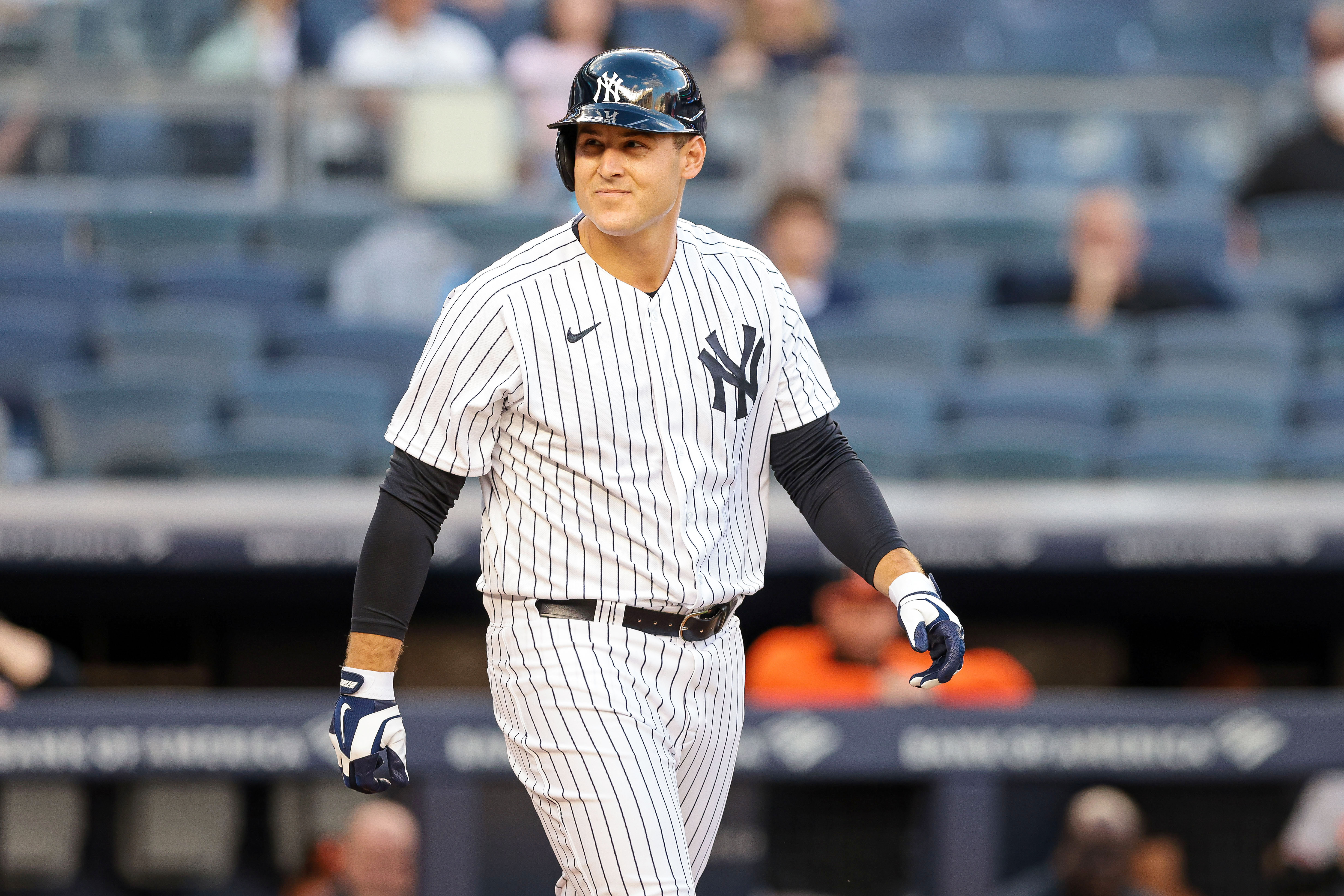 Yankee Stadium is the venue where Jameson Taillon and the New York Yankees (56-49, 3rd in AL East) will take on the Baltimore Orioles (38-67, 5th in AL East) on Wednesday. The odds on this contest have the Orioles priced at +205 and the Yankees are at -278. The over/under opens at 10. The pitchers taking the mound will be Matt Harvey and Jameson Taillon.

As a unit, the Baltimore Orioles are recording 4.2 runs per game, which is 22nd in baseball. They have accumulated 432 runs while holding a team on-base percentage of .302. The Orioles have accumulated 174 doubles as a squad and have hit 119 baseballs out of the stadium. They have 416 RBI's and 819 hits this season, and their team batting average is at .236. Baltimore is slugging .395 and have been called out on strikes 908 times, while being walked on 299 occasions.

The Orioles hold a team earned run average of 5.44 over the course of the season (30th in MLB), and the staff has struck out 855 hitters. They have walked 363 hitters and their FIP is 4.78 as a team so far this season. Their strikeout to walk ratio is 2.36 and their pitching staff has a collective WHIP of 1.46. Orioles pitchers have given up 150 long balls and 569 runs in total (29th in the league).

The Orioles have turned 67.8% of balls in play into outs out of their 8,094 innings, which ranks them 28th in pro baseball. The Baltimore Orioles have amassed 2,698 putouts this year, in addition to 847 assists and 50 errors. Their fielding percentage is holding steady at .986 which has them sitting 5th in professional baseball, and they have turned 713 double plays.

New York has hit 129 home runs so far this season as well as 392 runs batted in. They have recorded 133 doubles, while walking 419 times and scoring 425 runs. The New York Yankees have earned an on-base percentage of .323 as well as a batting average of .234 on the year. The Yankees have a team slugging percentage of .391 and they are scoring 4.09 runs per game (25th in the league). They have been rung up on 960 instances (9th in the league) and have earned 797 base hits.

Sitting with 96 save situations, the Yankees have amassed 52 holds and also 14 blown saves. New York has called on relief pitchers to enter the contest in 42 save chances and they have converted 28 saves. Their relievers have stepped onto the hill 131 times in high leverage situations and also on 92 occasions with base runners. New York relief pitchers have an inherited score rate of 30.3% out of their 122 inherited runners. They rank 6th in the league holding a save percentage of 66.7%, and they have sent 309 relievers onto the field for the year.

Out of their 8,259 innings played, the Yankees are sitting with a defensive efficiency of 70.6% (7th in MLB). The New York Yankees have twisted 73 double plays and own a fielding percentage of .984 (18th in MLB). The Yankees have racked up 855 assists, 60 errors and have earned a total of 2,753 putouts so far this year.