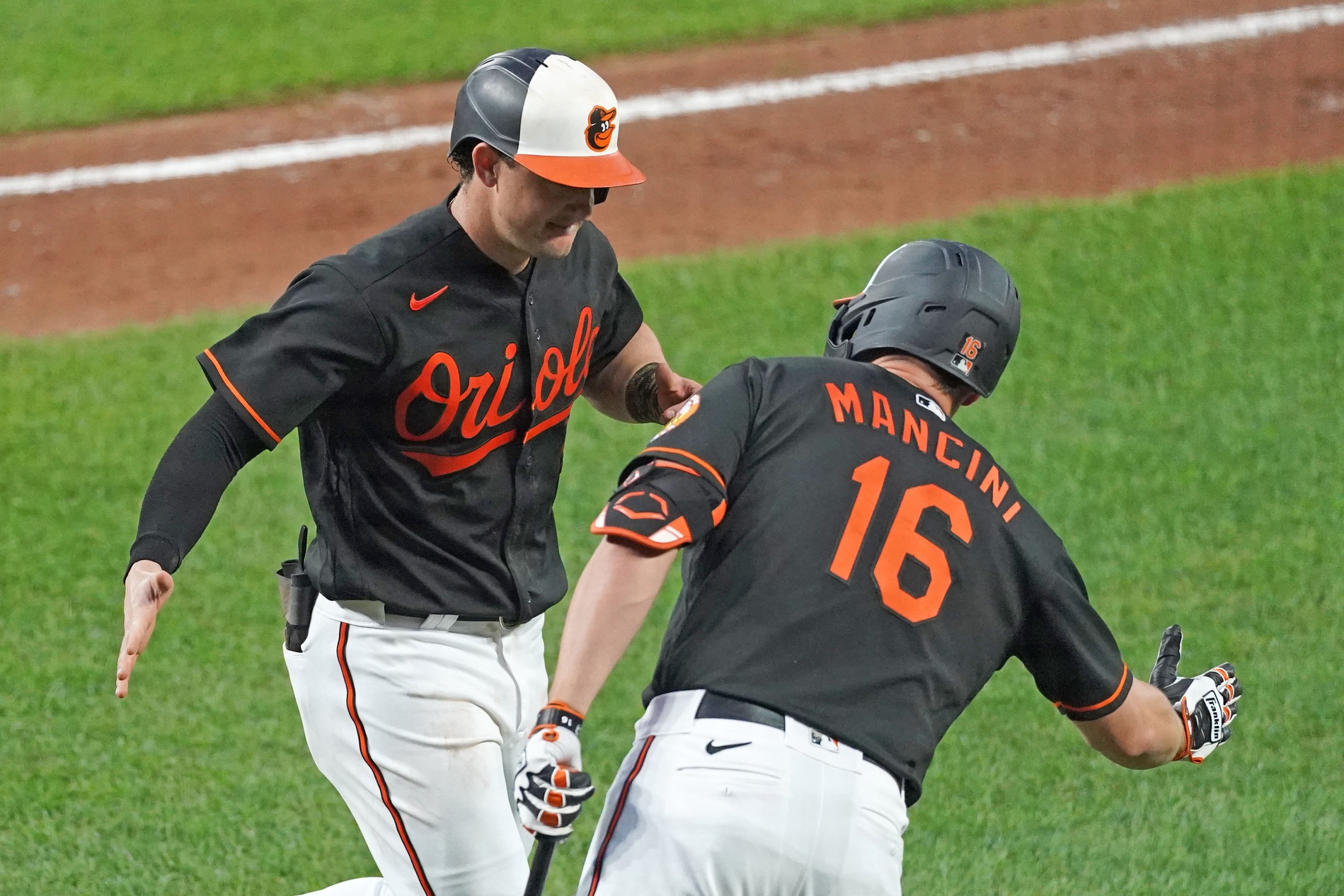 Tropicana Field is the venue where Josh Fleming and the Tampa Bay Rays (71-46, 1st in AL East) will play the Baltimore Orioles (38-77, 5th in AL East) on Monday. The Rays open this game at -250 while the Orioles are priced at +185. The O/U is set at 8. The pitchers taking the mound are Matt Harvey and Josh Fleming.

The Orioles have earned 193 two-baggers as a unit and have hit 138 balls out of the stadium. Baltimore is slugging .403 and have struck out 1,004 times, while drawing a walk on 317 occasions. As a unit, the Baltimore Orioles are scoring 4.1 runs/g, which is 24th in the league. They have earned 451 RBI's in addition to 921 base knocks on the campaign, while their team batting average is at .239. They have tallied 471 runs scored and hold an on-base percentage of .303.

The Orioles have converted 67.6% of balls in play into outs out of 8,949 innings, which has them sitting 29th in the majors. The Baltimore Orioles have earned 2,983 putouts at this point in the season, in addition to 944 assists and 55 errors. Their fielding percentage is at .986 which is 6th in pro baseball, and they have twisted 789 double plays.

Tampa Bay has had relief pitchers enter the contest in 43 save opportunities and they have earned 30 saves. They are ranked 3rd in the league with a save percentage of 69.8%, and they have dispatched 373 relief pitchers to the hill so far this season. Their relievers have stepped onto the hill 136 times in high leverage situations and on 94 occasions with base runners. Tampa Bay bullpen pitchers hold an inherited score rate of 29.3% out of their 116 inherited runners. Sitting with 112 save situations, the Rays have accrued 67 holds and also 13 blown saves.