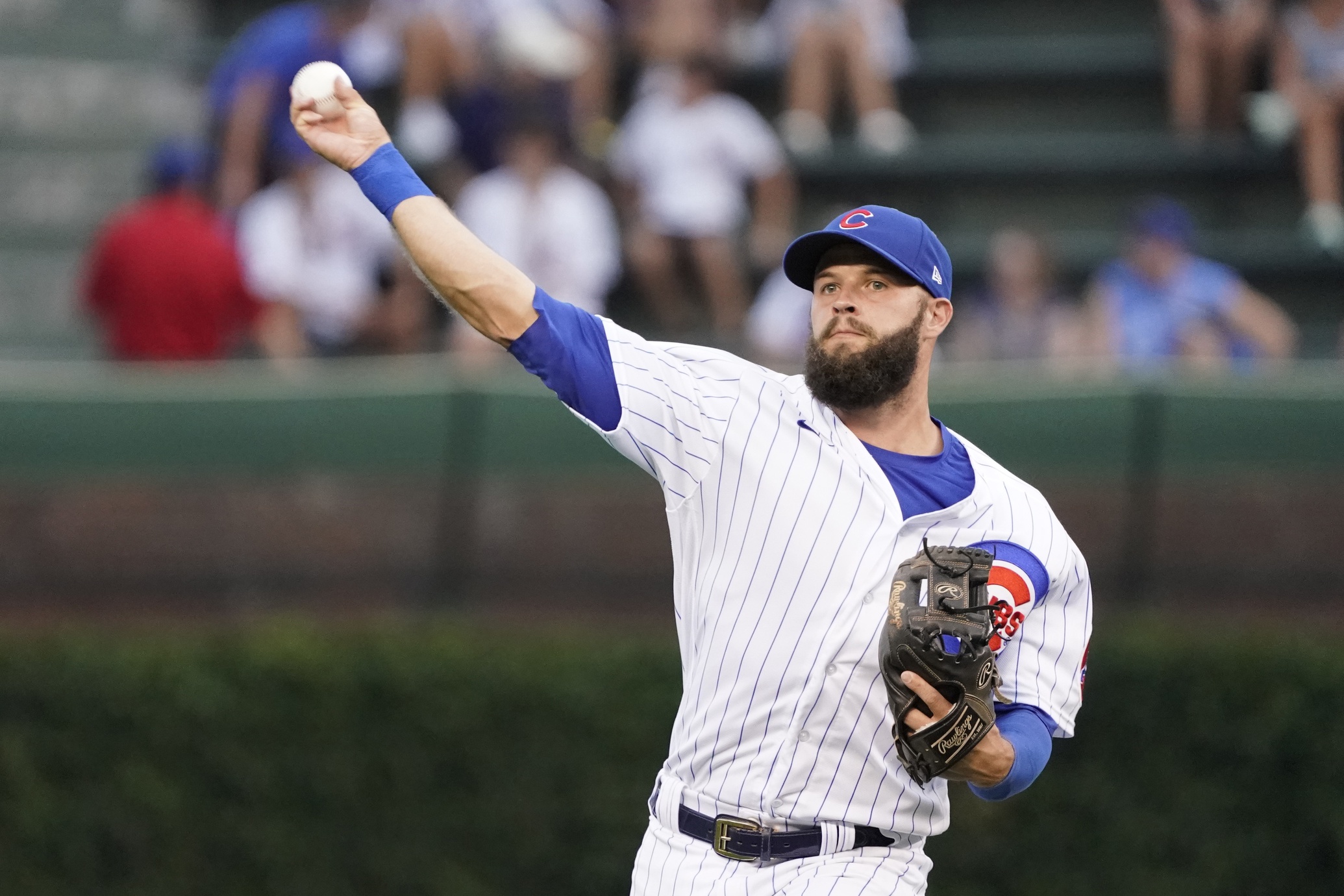 Justin Steele and the Chicago Cubs (52-67, 4th in NL Central) are headed to Great American Ball Park on Monday where they'll meet the Cincinnati Reds (63-55, 2nd in NL Central). The Cubs open this matchup at +185 while the Reds are coming in at -250. The total opens at 9. The pitchers who are expected to start are Justin Steele and Wade Miley.

Chicago owns a slugging percentage of .395 and have struck out 1,163 times, while drawing a walk on 368 occasions. They have 472 runs batted in and 887 base knocks so far this year, and their team batting average is sitting at .229. The Cubs have compiled 161 two-baggers as a team and have hit 148 baseballs out of the stadium. They have accumulated 497 runs scored while holding a team on-base percentage of .306. As a squad, the Chicago Cubs are putting up 4.2 runs/g, which ranks them 23rd in the league.

The Cubs are sitting with a team ERA of 4.56 this year (20th in the league), and their staff has rung up 1,025 batters. They have walked 438 opposing batters and their FIP is 4.78 as a team so far this year. They have a strikeout to walk ratio of 2.34 and their pitching staff has earned a collective WHIP of 1.38. Cubs pitchers have allowed 168 home runs in addition to 580 total runs (24th in the league).

The Cubs bullpen have accumulated a save rate of 74.4% and has stepped onto the mound in 102 save situations. The relief pitchers have inherited 189 base runners for the year and 30.7% of those runners crossed the plate. Cubs bullpen pitchers have stepped onto the hill with opponents on base 119 times in addition to having 118 appearances in high leverage situations. The Cubs have sent 438 relief pitchers to the mound on the campaign. The relief pitchers have notched 62 holds on the season (10th in the league). They have compiled 29 saves for the season and have blown 10 out of their 39 chances to get a save.

The Chicago Cubs have amassed 3,115 putouts this season, as well as 1,151 assists and 66 errors. Their fielding rate is currently at .985 which is 13th in baseball, and have accumulated 753 double plays. The Cubs have converted 69.4% of balls hit into play into outs out of their 9,345 innings on the field, which has them sitting 18th in the majors.

Cincinnati has had bullpen pitchers take the mound in 56 save chances and they have tallied 32 saves. They are currently ranked 22nd in the league holding a save rate of 57.1%, and they have sent 431 relievers to the mound on the year. Their relievers have stepped onto the mound 149 times in high leverage situations and on 129 occasions with base runners. Cincinnati relievers hold an inherited score percentage of 39.5% out of 190 inherited runners. Sitting with 117 save situations, the Reds have accumulated 59 holds in addition to 24 blown saves.