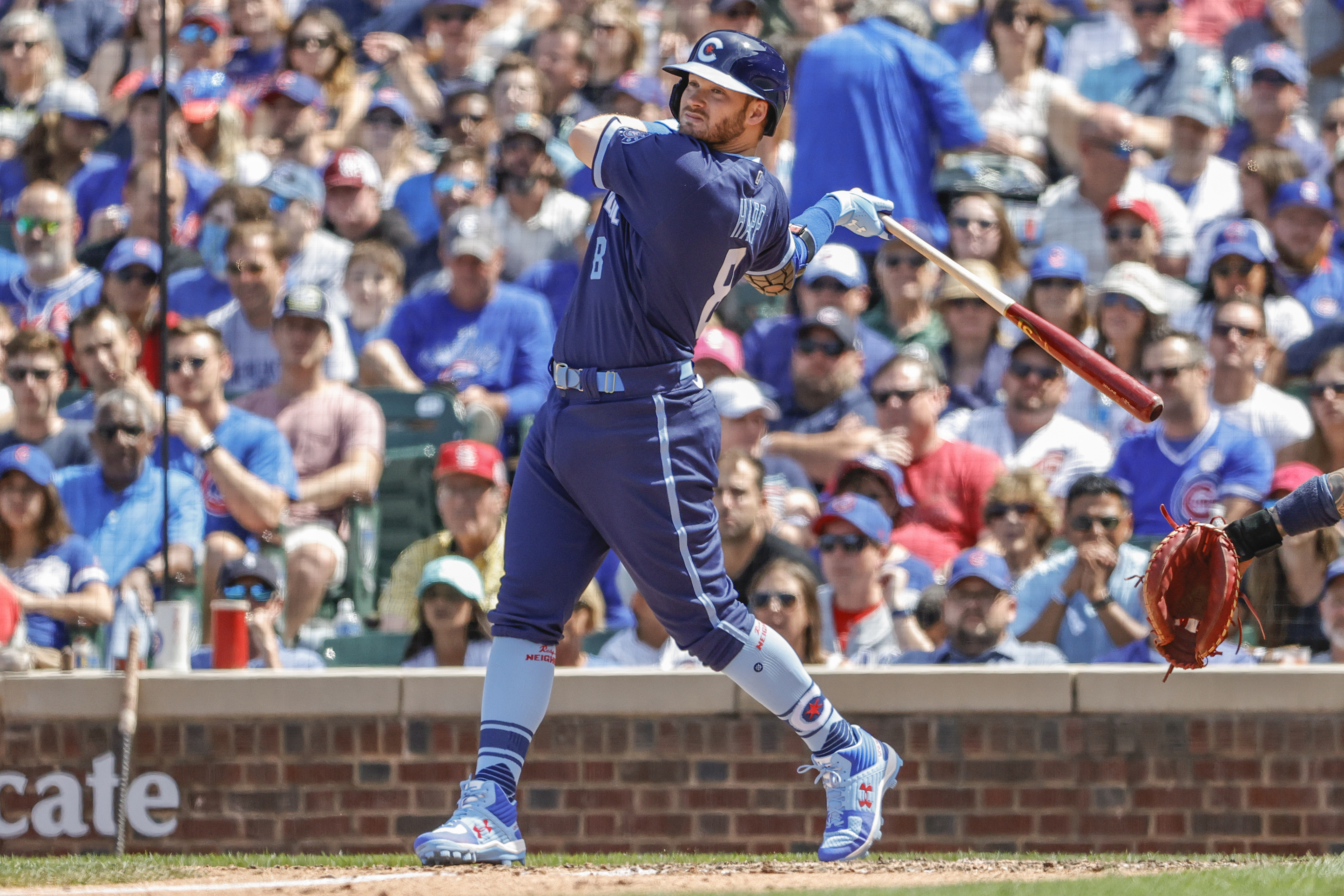 Zach Davies and the Chicago Cubs (51-56, 4th in NL Central) travel to Coors Field on Tuesday where they'll meet the Colorado Rockies (46-60, 4th in NL West). The Rockies open this game at -141 while the Cubs are priced at +110. The O/U has been set at 11. The pitchers who are expected to start will be Zach Davies and Kyle Freeland.

Chicago has a slugging percentage of .398 and have been called out on strikes 1,020 times, while taking a walk on 340 occasions. They have compiled 428 RBI's in addition to 787 base knocks on the season, while their team batting average sits at .227. The Cubs have accrued 142 doubles as a squad and have hit 138 baseballs out of the park. They have earned a total of 451 runs scored while holding a team on-base percentage of .306. As a squad, the Chicago Cubs are putting up 4.2 runs per contest, which ranks them 21st in baseball.

Cubs pitchers have surrendered 141 home runs in addition to 482 runs in total (17th in the league). Their pitching staff has walked 406 opposing hitters and their FIP sits at 4.63 as a unit over the course of the season. They have earned a K/BB ratio of 2.28 and their pitching staff sits with a WHIP of 1.34. The Cubs hold a team ERA of 4.19 for the season (14th in baseball), and the staff has struck out 927 batters.

The Cubs have converted 70.3% of baseballs in play into outs in their 8,436 innings on the diamond, which has them sitting 10th in the majors. The Chicago Cubs have a tally of 2,812 putouts over the course of the season, in addition to 1,031 assists and 60 errors. Their fielding percentage sits at .985 which ranks 10th in baseball, and have a total of 673 double plays.

Sitting with 75 save situations, the Rockies have amassed 37 holds in addition to 19 blown saves. Colorado has had bullpen pitchers enter the game in 38 save chances and they have tallied 19 saves. Their relief pitchers have stepped onto the hill 105 times in high leverage situations in addition to 86 occasions with runners on. Colorado relievers hold an inherited score rate of 41.8% out of 134 inherited runners. They rank 27th in the league with a save rate of 50.0%, and they have sent 337 relief pitchers onto the diamond this year.