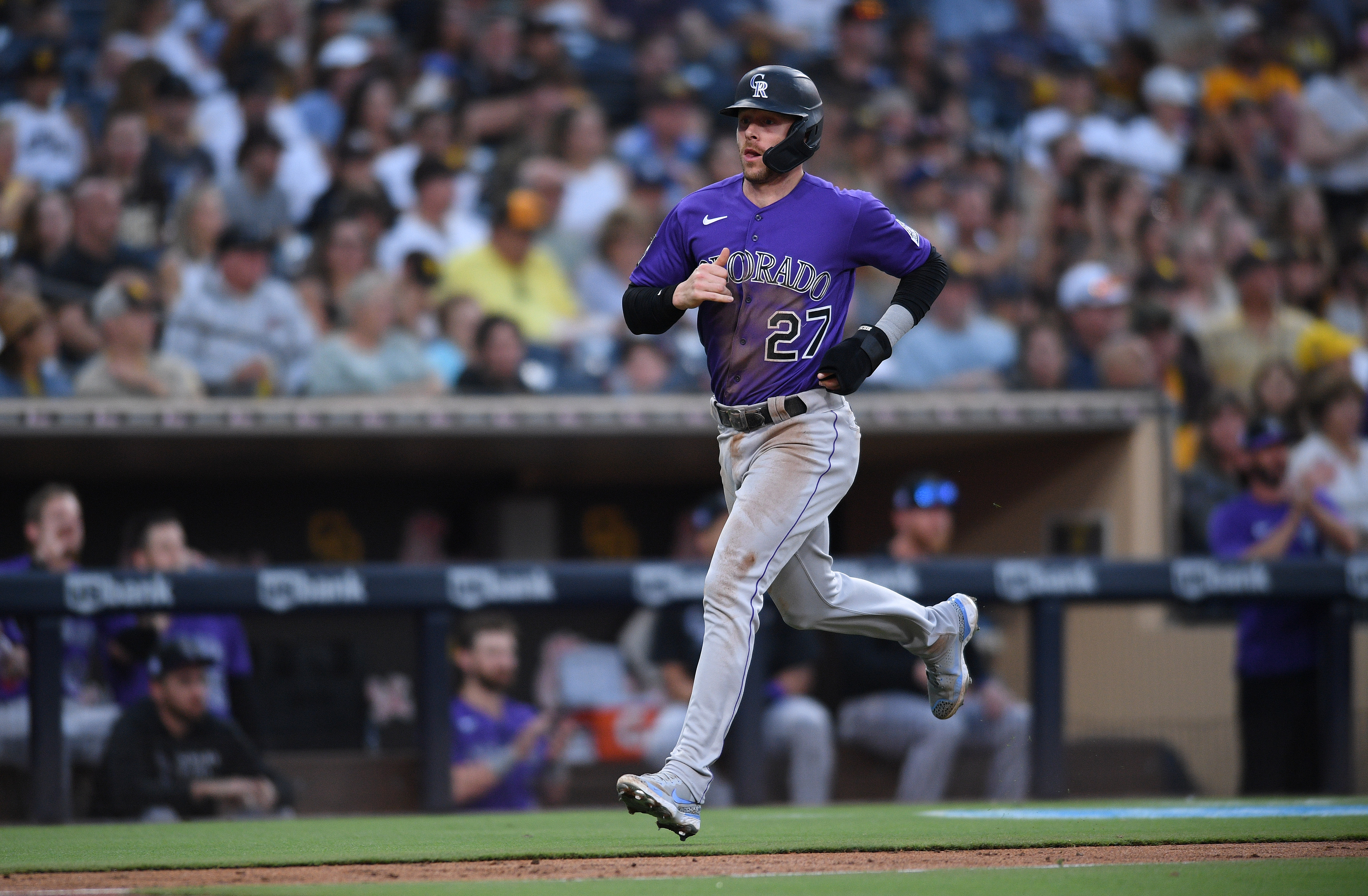 Coors Field is the venue where Jon Gray and the Colorado Rockies (46-60, 4th in NL West) will play the Chicago Cubs (51-56, 4th in NL Central) on Wednesday. The Cubs open this matchup at +125 while the Rockies are coming in at -156. The total has been set at 10.5. The expected starting pitchers will be Alec Mills and Jon Gray.

Chicago is slugging .398 and have been rung up 1,020 times, while taking a walk on 340 occasions. They have accounted for 428 runs batted in in addition to 787 base knocks on the season, and their batting average is sitting at .227. The Cubs have accrued 142 two-baggers as a unit and have knocked 138 baseballs out of the stadium. They have a total of 451 runs scored and hold an OBP of .306. As a team, the Chicago Cubs are putting up 4.2 runs per game, which puts them at 21st in the league.

Cubs bullpen pitchers have come into the game with players on base 109 times as well as having 111 appearances in high leverage situations. The bullpen have earned 60 holds so far this season (7th in baseball). The Cubs bullpen have earned a save rate of 75.7% and stepped onto the hill in 98 save situations. They have compiled 28 saves over the course of the season and have missed out on 9 of their 37 chances to save the game. The relief pitchers have inherited 176 runners this season and 29.0% of those runners crossed home plate. The Cubs have dispatched 392 relievers to the hill this year.

The Chicago Cubs have notched a total of 2,812 putouts over the course of the season, in addition to 1,031 assists and 60 errors. Their fielding percentage is holding steady at .985 which ranks 10th in MLB, and have accumulated 673 double plays. The Cubs have converted 70.3% of balls hit into play into outs out of their 8,436 innings on the diamond, which has them ranked 10th in baseball.

Colorado has had relievers enter the contest in 38 save chances and they have tallied 19 saves. They rank 27th in the league with a save percentage of 50.0%, and they have sent 337 relievers onto the diamond this season. Their relievers have stepped onto the hill 105 times in high leverage situations and also on 86 occasions with base runners. Colorado bullpen pitchers have an inherited score percentage of 41.8% out of their 134 inherited base runners. With 75 save situations, the Rockies have compiled 37 holds and 19 blown saves.