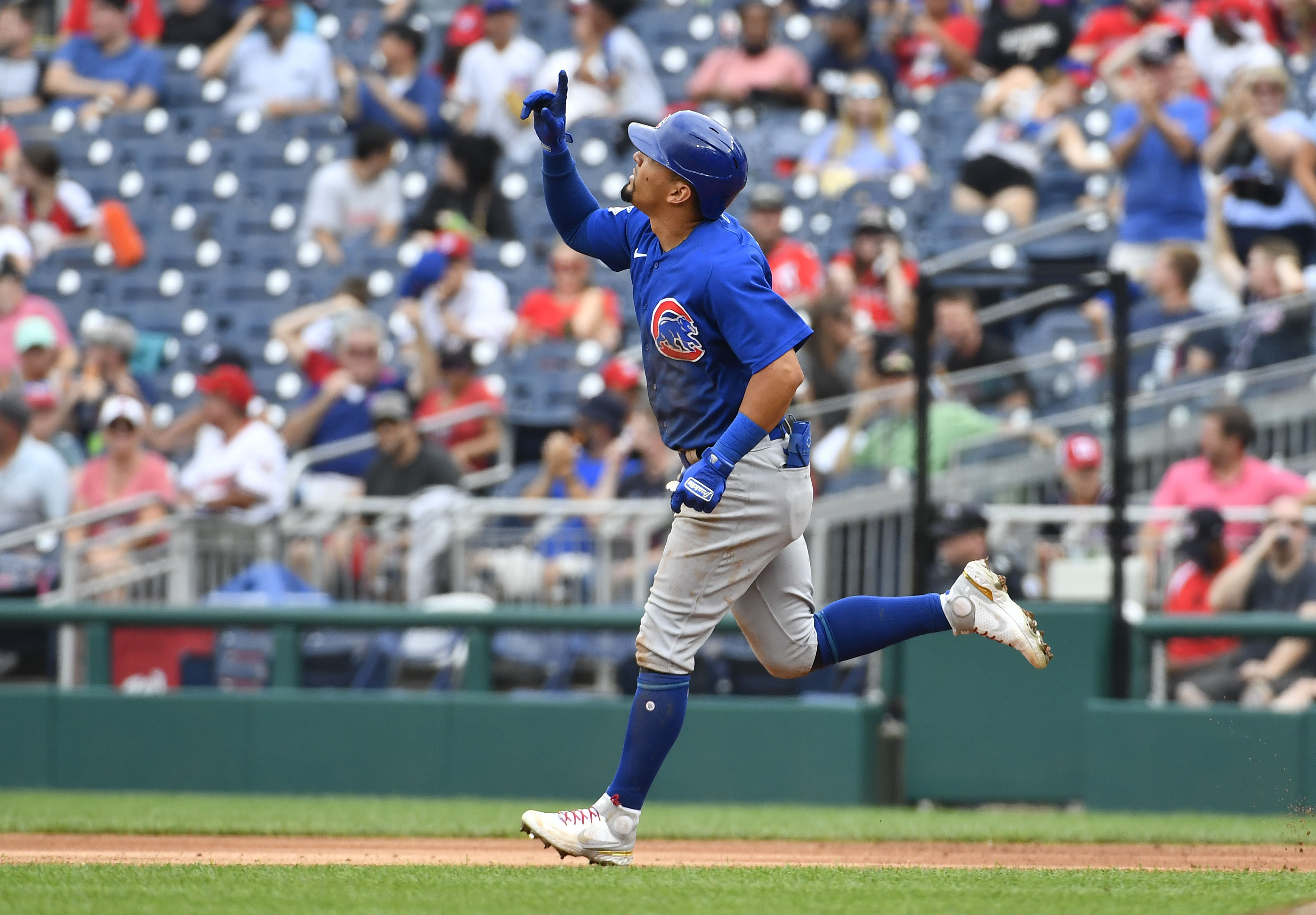 Adbert Alzolay and the Chicago Cubs (52-64, 4th in NL Central) go to Marlins Park on Friday where they'll take on the Miami Marlins (48-67, 5th in NL East). The line on this contest has the Cubs coming in at -116 and the Marlins are at -105. The over/under is set at 6.5. The men taking the mound will be Adbert Alzolay and Jesus Luzardo.

The Cubs have hit 154 two-baggers as a team and have hit 142 balls out of the stadium. Chicago has a slugging percentage of .390 and have been called out on strikes 1,131 times, while being walked on 359 occasions. As a unit, the Chicago Cubs are putting up 4.1 runs per game, which puts them at 23rd in baseball. They have earned 455 RBI's in addition to 854 hits so far this season, and their average at the plate sits at .227. They have a total of 479 runs while holding a team on-base percentage of .304.

Cubs relief pitchers have stepped onto the hill with runners on 116 times as well as having 117 appearances in high leverage situations. The bullpen have accumulated 62 holds on the campaign (8th in MLB). The Cubs bullpen have a save percentage of 76.3% and has come into the game in 101 save situations. They have earned 29 saves on the season and have blown 9 of 38 save opportunities. The bullpen pitchers have inherited 186 base runners on the campaign with 30.6% of them ended up scoring. The Cubs have dispatched 426 relief pitchers to the mound for the season.

The Cubs have converted 69.8% of balls hit into play into outs in their 9,120 innings on the diamond, which has them sitting 14th in baseball. The Chicago Cubs are sitting with 3,040 putouts this season, in addition to 1,126 assists and 62 errors. Their fielding percentage is holding at .985 which puts them in 9th in professional baseball, and have a total of 736 double plays.

With 99 save situations, the Marlins have recorded 56 holds in addition to 22 blown saves. Miami has had bullpen pitchers take the mound in 43 save opportunities and they have tallied 21 saves. Their relief pitchers have stepped onto the mound 128 times in high leverage situations and on 81 occasions with runners on base. Miami bullpen pitchers have an inherited score rate of 37.9% out of their 124 inherited base runners. They rank 29th in the league with a save rate of 48.8%, and they have dispatched 426 relievers to the hill for the year.