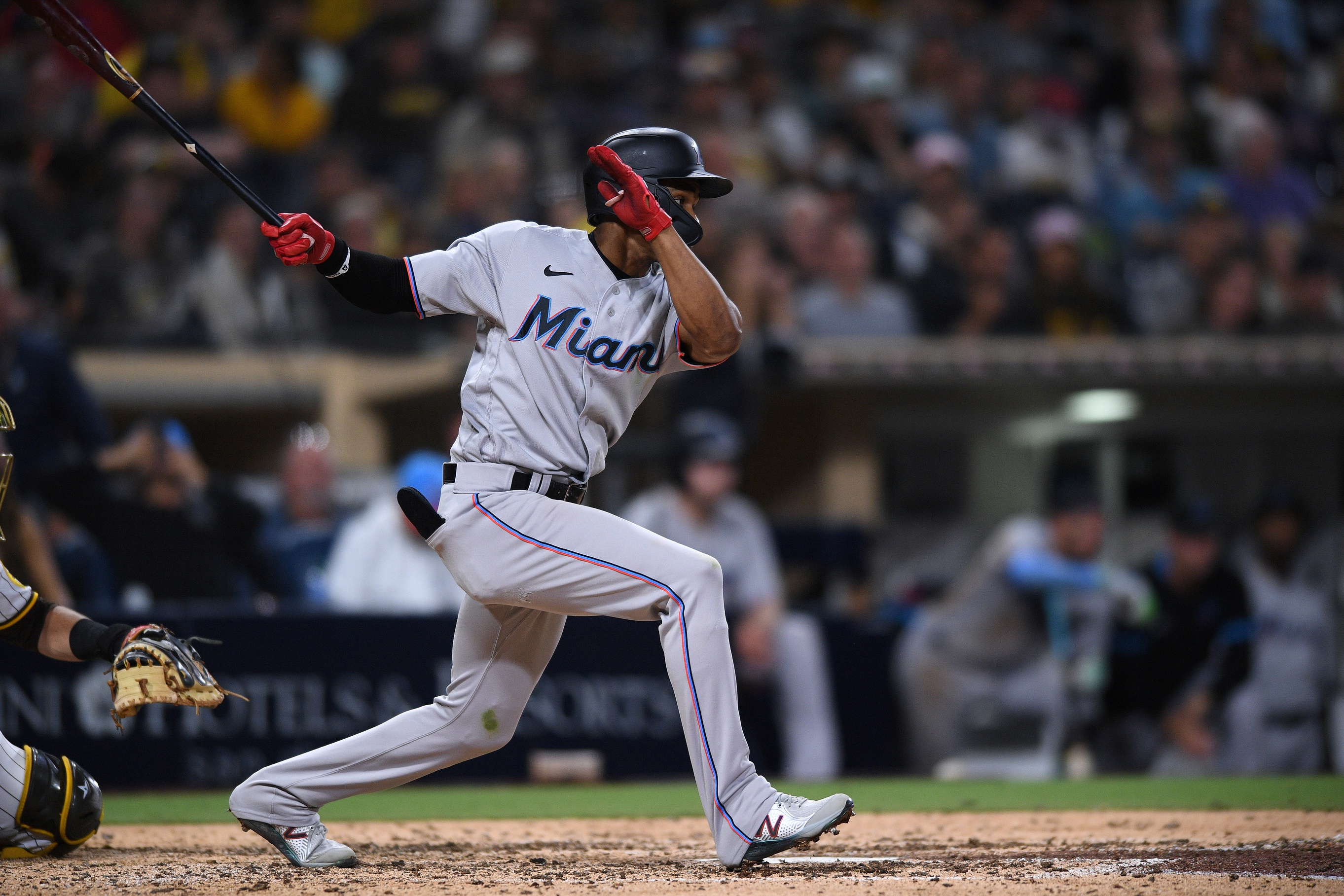 Zach Thompson and the Miami Marlins (48-67, 5th in NL East) play the Chicago Cubs (52-65, 4th in NL Central) at Marlins Park on Saturday. The odds on this game have the Cubs priced at +110 and the Marlins are at -135. The total opens at 7.5. The starting pitchers are Zach Davies and Zach Thompson.

Chicago has a slugging percentage of .391 and have been called out on strikes 1,142 times, while drawing a walk on 363 occasions. They have accrued 458 runs batted in in addition to 862 base knocks this season, and their team batting average comes in at .227. The Cubs have tallied 155 doubles as a team and have hit 144 balls out of the stadium. They are sitting with 483 runs scored while holding a team on-base percentage of .304. As a unit, the Chicago Cubs are scoring 4.1 runs per game, which has them at 24th in MLB.

The Cubs have dispatched 430 relievers to the hill for the year. The bullpen pitchers have inherited 187 runners on the season with 30.5% of those players crossed home plate. They have recorded 29 saves so far this year and have blown 9 of 38 save opportunities. The Cubs relievers have a save percentage of 76.3% and has stepped onto the mound in 101 save situations. The bullpen have a total of 62 holds over the course of the season (10th in baseball). Cubs relief pitchers have gone to the mound with players on base 117 times as well as having 117 appearances in high leverage situations.

The Chicago Cubs have earned 3,067 putouts so far this season, as well as 1,137 assists and 62 errors. Their fielding rate is currently at .985 which has them sitting 9th in MLB, and they have turned 739 double plays. The Cubs have converted 69.5% of balls hit into play into outs in their 9,201 innings, which has them sitting 18th in professional baseball.

The Miami Marlins have tallied an on-base percentage of .304 in addition to a team batting average of .237 over the course of the season. They have struck out on 1,108 occasions (4th in MLB) and have earned 910 hits. Miami has knocked in 113 home runs this season as well as 433 runs batted in. The Marlins hold a team slugging percentage of .379 and they are earning 3.97 runs per contest (27th in the league). They have recorded 171 two-baggers, while getting a free base 330 times as well as putting up 456 runs.

The Marlins are sitting with a team WHIP of 1.245 with a FIP of 3.93 as a staff on the campaign. They currently have a K/BB ratio of 2.62 (970 strikeouts against 370 walks). They rank 9th in baseball as a pitching staff in total hits relinquished with 882. They have surrendered 107 dingers and they relinquish 4.23 runs per 9 innings (11th in the league). The Miami pitching staff have given up 473 runs this year while holding a team ERA of 3.76 (420 earned runs relinquished).

Miami has called on bullpen pitchers to step onto the mound in 43 save opportunities and they have earned 21 saves. They sit at 29th in the league with a save percentage of 48.8%, and they have dispatched 426 relief pitchers to the mound on the campaign. Their relief pitchers have stepped onto the hill 128 times in high leverage situations and also on 81 occasions with runners on base. Miami bullpen pitchers have an inherited score percentage of 37.9% out of their 124 inherited runners. With 99 save situations, the Marlins have recorded 56 holds and also 22 blown saves.

Out of their 9,054 innings on the field, the Marlins have accumulated a defensive efficiency of 69.6% (16th in professional baseball). The Miami Marlins have twisted 105 double plays and have a fielding percentage of .980 (30th in the majors). The Marlins have accrued 1,033 assists, 82 errors and have notched a total of 3,018 putouts during this campaign.