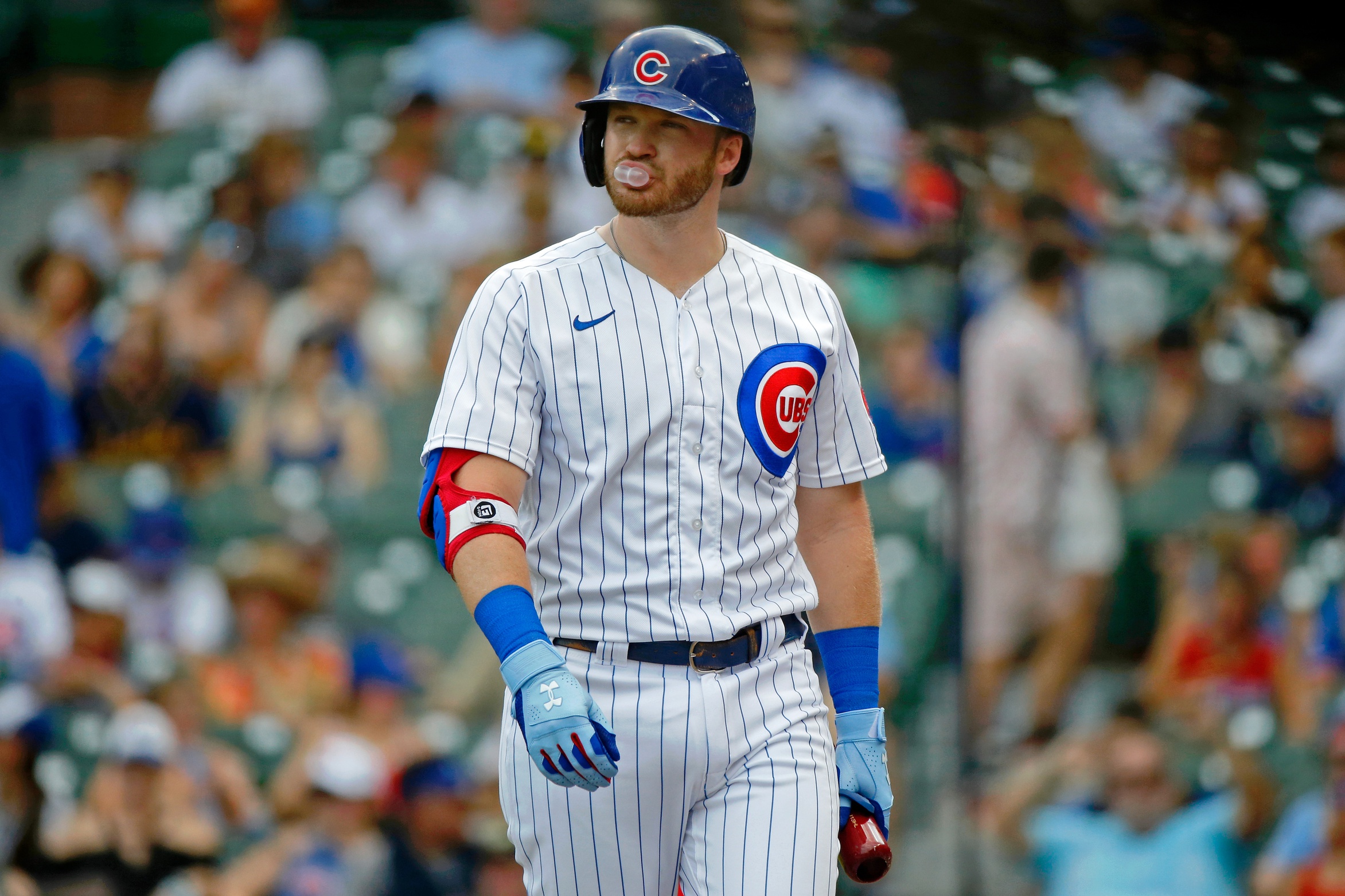 Marlins Park is the site where Elieser Hernandez and the Miami Marlins (50-67, 4th in NL East) will play the Chicago Cubs (52-67, 4th in NL Central) on Sunday. The Marlins open this contest at -141 while the Cubs are coming in at +110. The O/U opens at 7. The expected starting pitchers are Alec Mills and Elieser Hernandez.

Chicago has a slugging % of .395 and have been called out on strikes 1,155 times, while drawing a walk on 367 occasions. They have earned 468 RBI's as well as 880 base knocks on the campaign, and their team batting average is at .229. The Cubs have earned 159 doubles as a squad and have knocked 148 baseballs out of the park. They have tallied 493 runs scored and hold an OBP of .306. As a squad, the Chicago Cubs are knocking in 4.2 runs per contest, which has them sitting at 21st in the league.

The Cubs hold a team ERA of 4.60 this year (22nd in baseball), and their staff has rung up 1,015 hitters. Their pitching staff has walked 437 opposing hitters and their FIP sits at 4.79 as a team this season. They have accumulated a K/BB ratio of 2.32 and the pitching staff has earned a collective WHIP of 1.38. Cubs pitchers have given up 167 home runs and also 575 runs in total (24th in the league).

The Cubs bullpen have earned a save rate of 76.3% and has come into the game in 101 save situations. The relievers have inherited 189 runners this year with 30.7% of those players crossed the plate. Cubs pitchers have come into the game with players on base 119 times as well as having 117 appearances in high leverage situations. The Cubs have sent 436 relievers to the hill on the campaign. The relievers have accumulated 62 holds on the campaign (10th in the league). They have earned 29 saves on the year and have not converted 9 of 38 save opportunities.

The Chicago Cubs are sitting with 3,067 putouts at this point in the season, as well as 1,137 assists and 62 errors. Their fielding rate sits at .985 which ranks 9th in the majors, and have earned 739 double plays. The Cubs have converted 69.5% of balls hit into play into outs in their 9,201 innings on the diamond, which has them sitting at 18th in baseball.