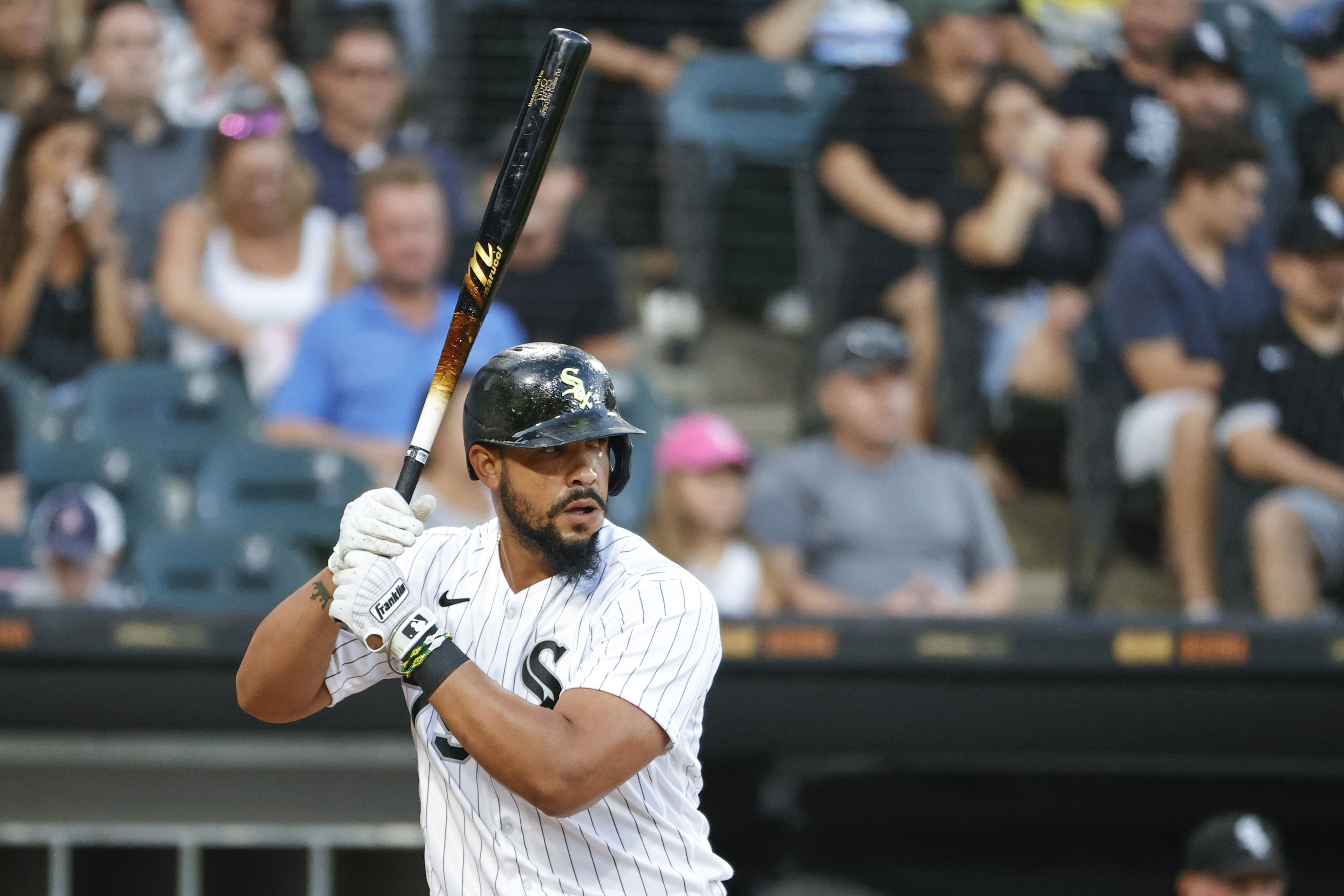 Kyle Hendricks and the Chicago Cubs (52-57, 4th in NL Central) host the Chicago White Sox (63-45, 1st in AL Central) at Wrigley Field on Friday. The White Sox open this matchup at -185 while the Cubs are priced at +140. The O/U has been set at 9. The pitchers who are expected to start are Lance Lynn and Kyle Hendricks.

The White Sox have earned 180 two-baggers as a unit and have knocked 117 balls out of the stadium. Chicago has a slugging percentage of .414 and have been called out on strikes 933 times, while being walked on 402 occasions. As a unit, the Chicago White Sox are notching 5.0 runs per game, which puts them at 4th in MLB. They have amassed 500 runs batted in and 870 base knocks on the campaign, and their team batting average is .250. They have accumulated 530 runs while having a team on-base percentage of .334.

White Sox pitchers have allowed 124 long balls in addition to 412 runs in total (4th in the league). They have walked 314 players from the other team and their FIP is 3.75 as a team over the course of the season. They have accrued a K/BB ratio of 3.36 and the pitching staff holds a WHIP of 1.19. The White Sox have compiled a team earned run average of 3.61 over the course of the season (7th in MLB), and the staff has rung up 1,054 batters.

White Sox relief pitchers have entered the contest with players on base 87 times in addition to having 104 appearances in high leverage situations. The relievers have tallied 56 holds this year (10th in the league). The White Sox bullpen have earned a save percentage of 60.4% and has come into the game in 107 save situations. They have accumulated 29 saves this year and have blown 19 of 48 save opportunities. The bullpen pitchers have inherited 143 runners so far this year with 34.3% of those runners earned a run for their team. The White Sox have dispatched 315 relief pitchers to the hill over the course of the season.

The White Sox have converted 69.7% of balls hit into play into outs out of their 8,301 innings on the diamond, ranking them 17th in MLB. The Chicago White Sox have a tally of 2,767 putouts so far this season, as well as 768 assists and 67 errors. Their fielding percentage is holding at .981 which is 28th in MLB, and they have turned 719 double plays.

The Cubs have a team WHIP of 1.349 and have a FIP of 4.66 as a unit on the season. They are sitting at 16th in baseball as a staff in total hits allowed with 866. The Chicago pitching staff have surrendered 495 runs over the course of the season while having an ERA of 4.28 (449 earned runs relinquished). Their strikeout to walk ratio is 2.28 (934 strikeouts against 409 bases on balls). They have allowed 143 dingers and they relinquish 4.71 runs per 9 innings (16th in the league).

Chicago has had bullpen pitchers step onto the hill in 37 save opportunities and they have walked away with 28 saves. They are ranked 1st in the league holding a save percentage of 75.7%, and they have sent 395 relief pitchers to the mound for the year. Their relief pitchers have stepped onto the hill 111 times in high leverage situations in addition to 110 occasions with runners on base. Chicago bullpen pitchers hold an inherited score percentage of 28.7% of 178 inherited base runners. Sitting with 98 save situations, the Cubs have tallied 60 holds in addition to 9 blown saves.

In 8,508 innings on the field, the Cubs are sitting with a efficiency on defense of 70.2% (10th in professional baseball). The Chicago Cubs have twisted 88 double plays and have notched a fielding percentage of .985 (9th in MLB). The Cubs have accrued 1,043 assists, 60 errors and have amassed 2,836 putouts so far this season.