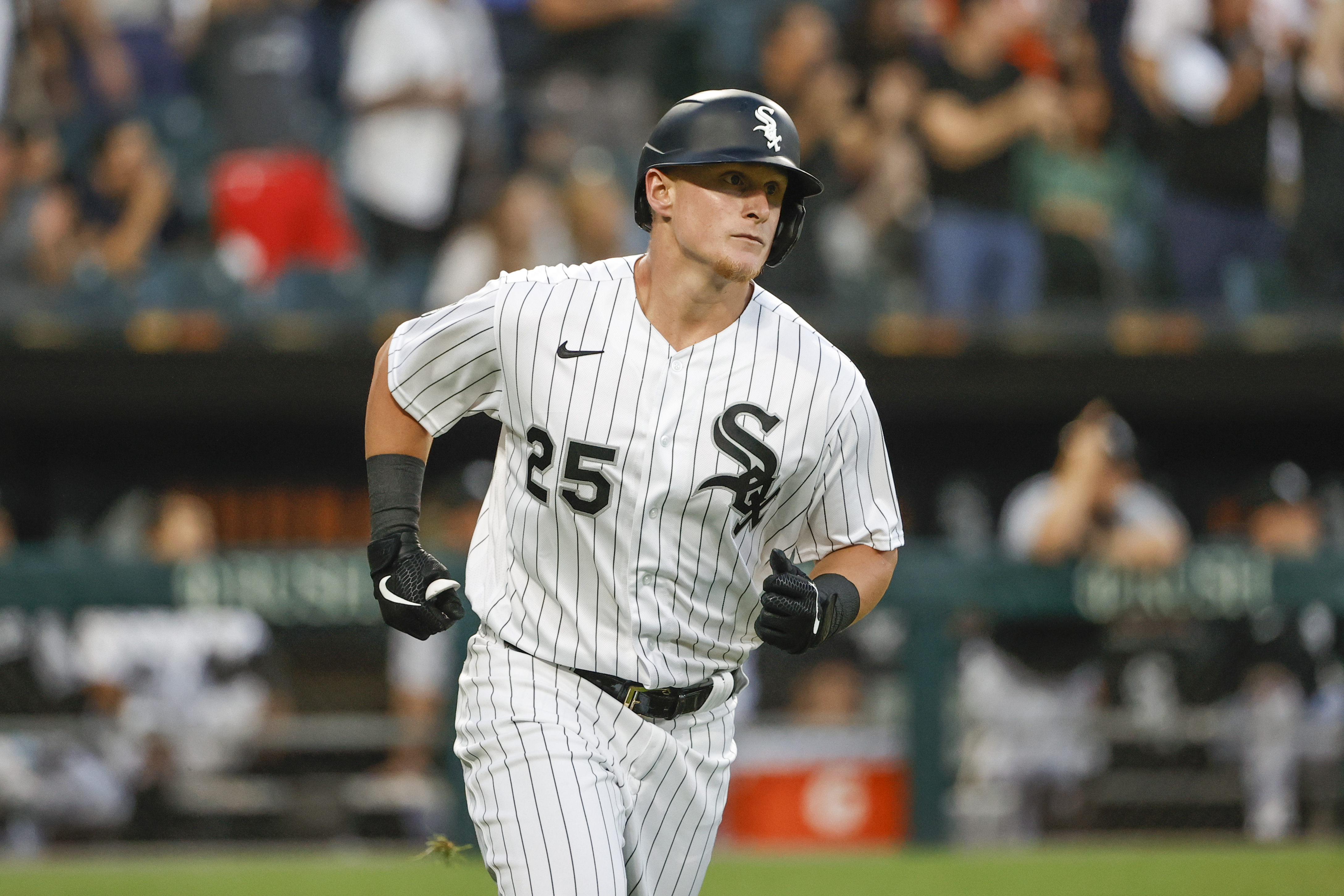 Wrigley Field is the site where Zach Davies and the Chicago Cubs (52-59, 4th in NL Central) will take on the Chicago White Sox (64-46, 1st in AL Central) on Sunday. The Cubs open this game at +155 while the White Sox are priced at -200. The total opens at 9. The starting pitchers are Dylan Cease and Zach Davies.

As a team, the Chicago White Sox are notching 4.9 runs per game, which is 6th in MLB. They have earned 541 runs while having a team on-base percentage of .332. The White Sox have recorded 183 doubles as a squad and have smacked 121 balls out of the park. They have 511 runs batted in in addition to 894 hits for the season, while their team batting average sits at .249. Chicago owns a slugging percentage of .412 and have been rung up 966 times, while being walked on 410 occasions.

The White Sox are sitting with a team ERA of 3.67 so far this season (8th in the league), and the staff has struck out 1,077 batters. Their K/BB ratio is 3.33 and the pitching staff has recorded a WHIP of 1.19. White Sox pitchers have allowed 131 long balls and also 430 total runs (5th in baseball). Their pitching staff has walked 323 batters and their FIP is 3.81 as a unit on the season.

The White Sox have dispatched 326 relief pitchers to the mound on the season. The bullpen pitchers have inherited 146 runners over the course of the season and 34.2% of those runners crossed the plate. They have recorded 29 saves this season and have not converted 20 of their 49 save opportunities. The White Sox relievers have compiled a save rate of 59.2% and has entered the game in 110 save situations. The relievers have accumulated 58 holds so far this season (10th in the league). White Sox pitchers have gone to the mound with runners on 91 times as well as having 107 appearances in high leverage situations.

The White Sox have turned 69.8% of balls hit into play into outs in their 8,553 innings on the field, which ranks them 13th in baseball. The Chicago White Sox have earned 2,851 putouts this season, in addition to 803 assists and 68 errors. Their fielding percentage is holding steady at .982 which is 28th in professional baseball, and have 740 double plays.

The Cubs are sitting with a team WHIP of 1.358 in addition to having a FIP of 4.67 as a unit for the year. They rank 17th in baseball as a pitching staff in total hits allowed with 903. The Chicago pitching staff have conceded 511 runs this year while having a team ERA of 4.28 (462 earned runs surrendered). Their strikeout to walk ratio comes in at 2.30 (958 strikeouts vs 417 free passes). They have surrendered 149 home runs and they relinquish 4.73 runs per 9 innings (16th in MLB).

Chicago has had relief pitchers step onto the mound in 38 save chances and they have earned 29 saves. They are ranked 1st in the league with a save percentage of 76.3%, and they have sent 408 relievers to the mound so far this year. Their bullpen pitchers have stepped onto the mound 116 times in high leverage situations and on 113 occasions with base runners. Chicago bullpen pitchers have an inherited score percentage of 29.3% out of their 181 inherited base runners. Sitting with 101 save situations, the Cubs have tallied 62 holds in addition to 9 blown saves.

In their 8,751 innings on the field, the Cubs have a defensive efficiency of 69.9% (11th in baseball). The Chicago Cubs have twisted 94 double plays and have a fielding percentage of .985 (10th in professional baseball). The Cubs have recorded 1,081 assists, 61 errors and have earned a total of 2,917 putouts this year.