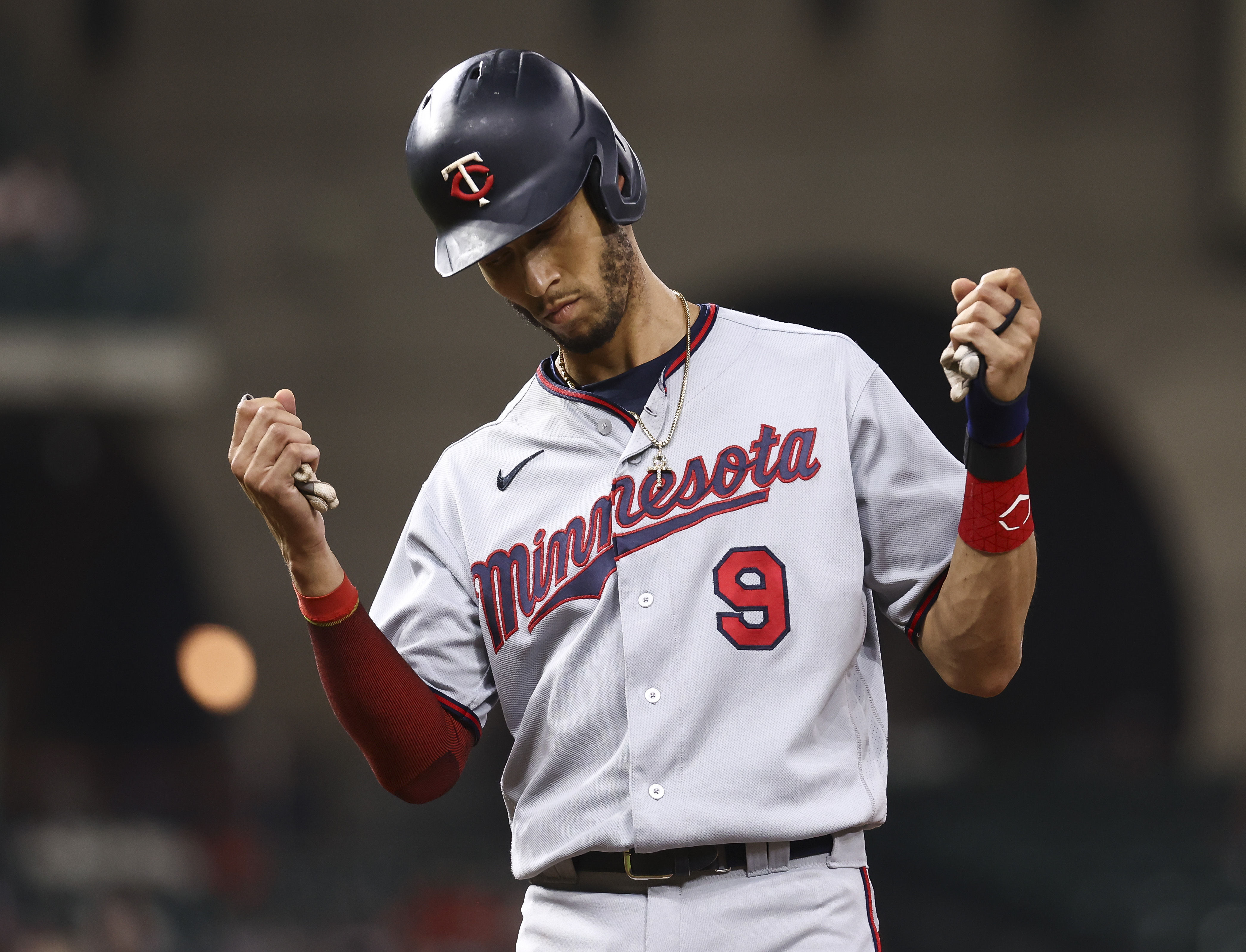 Target Field is the site where Bailey Ober and the Minnesota Twins (48-65, 5th in AL Central) will play the Chicago White Sox (67-46, 1st in AL Central) on Wednesday. The moneyline on this matchup has the White Sox priced at -167 and the Twins are at +130. The over/under opens at 9. The expected starting pitchers are Lance Lynn and Bailey Ober.

As a unit, the Chicago White Sox are putting up 5.0 runs per outing, which puts them at 6th in the league. They have notched a total of 565 runs scored and hold an OBP of .332. The White Sox have accounted for 190 two-baggers as a unit and have hit 131 baseballs out of the stadium. They have accumulated 534 RBI's and 924 hits this year, and their batting average sits at .250. Chicago owns a slugging percentage of .418 and have struck out 991 times, while drawing a walk on 419 occasions.

The White Sox have compiled a team earned run average of 3.60 so far this season (6th in MLB), and they have rung up 1,120 hitters. They have walked 329 opposing players and their FIP is 3.75 as a unit so far this year. They have accumulated a K/BB ratio of 3.40 and their pitching staff has earned a collective WHIP of 1.18. White Sox pitchers have given up 132 home runs in addition to 434 runs in total (4th in the league).

The White Sox have converted 69.9% of balls hit into play into outs out of 8,796 innings on the diamond, which has them ranked 11th in MLB. The Chicago White Sox have amassed 2,932 putouts at this point in the season, as well as 818 assists and 68 errors. Their fielding rate is holding at .982 which has them ranked 27th in pro baseball, and they have twisted 760 double plays.

Minnesota has called on bullpen pitchers to enter the game in 43 save chances and they have walked away with 27 saves. They sit at 12th in the league holding a save percentage of 62.8%, and they have dispatched 361 relievers to the hill this year. Their relievers have stepped onto the mound 118 times in high leverage situations and also on 91 occasions with runners on base. Minnesota relief pitchers have an inherited score percentage of 49.6% of 119 inherited runners. Sitting with 100 save situations, the Twins have tallied 57 holds in addition to 16 blown saves.

In their 8,883 innings on the field, the Twins hold a defensive efficiency of 68.5% (25th in professional baseball). The Minnesota Twins have turned 101 double plays and have a fielding rate of .981 (29th in the majors). The Twins have accrued 1,000 assists, 76 errors and have a total of 2,961 putouts during this campaign.