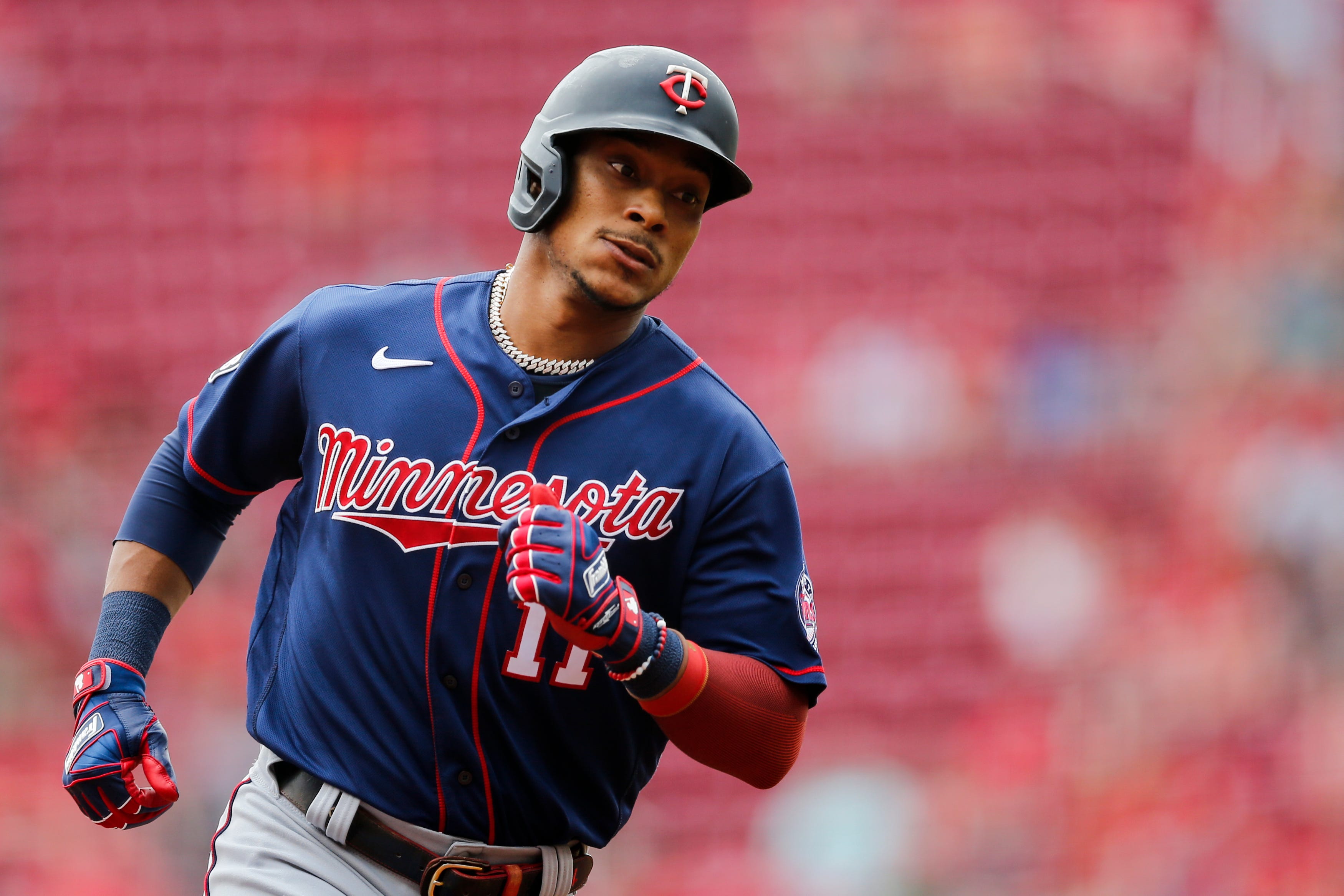 Target Field is the venue where Charlie Barnes and the Minnesota Twins (47-64, 5th in AL Central) will play the Chicago White Sox (65-46, 1st in AL Central) on Monday. The White Sox open this matchup at -185 while the Twins are priced at +140. The total is set at 9. The men taking the mound are Lucas Giolito and Charlie Barnes.

As a squad, the Chicago White Sox are scoring 4.9 runs per outing, which has them sitting at 6th in the league. They have a total of 545 runs scored while holding a team on-base percentage of .332. The White Sox have recorded 186 two-baggers as a unit and have hit 123 baseballs out of the park. They have accrued 515 RBI's and 902 hits on the year, and their batting average is .249. Chicago is slugging .413 and have been rung up 975 times, while being walked on 410 occasions.

White Sox pitchers have surrendered 131 home runs in addition to 430 runs (4th in the league). They have walked 325 players from the other team and their FIP sits at 3.78 as a squad so far this year. They have earned a strikeout to walk ratio of 3.37 and their pitching staff holds a WHIP of 1.19. The White Sox have a team ERA of 3.63 over the course of the season (6th in MLB), and the staff has rung up 1,094 hitters.

The White Sox have sent 330 relievers to the hill this year. The relievers have inherited 147 runners this year and 34.0% of them ended up crossing the plate. They have accumulated 29 saves on the season and have blown 20 of their 49 chances to save the game. The White Sox relievers have compiled a save rate of 59.2% and has come into the game in 112 save situations. The relief pitchers have earned 60 holds on the season (10th in the league). White Sox pitchers have gone to the mound with opponents on base 92 times and also have had 109 appearances in high leverage situations.

The White Sox have converted 69.8% of balls in play into outs in their 8,634 innings, ranking them 15th in pro baseball. The Chicago White Sox have 2,878 putouts on the campaign, in addition to 806 assists and 68 errors. Their fielding percentage sits at .982 which has them ranked 28th in the majors, and have accumulated 746 double plays.

The Minnesota pitching staff have conceded 587 runs so far this season while holding an ERA of 4.95 (533 earned runs surrendered). They have surrendered 163 HR's and they concede 5.45 runs per 9 innings (28th in baseball). The Twins have a team WHIP of 1.335 in addition to having a FIP of 4.59 as a squad this year. Their K/BB ratio comes in at 2.80 (912 strikeouts against 326 free passes). They are currently ranked 27th in the league as a pitching staff in total hits relinquished with 968.

With 97 save situations, the Twins have earned 55 holds and also 16 blown saves. Minnesota has had bullpen pitchers enter the game in 42 save opportunities and they have recorded 26 saves. Their relievers have stepped onto the mound 117 times in high leverage situations and on 89 occasions with runners on base. Minnesota relief pitchers hold an inherited score rate of 49.6% out of their 117 inherited base runners. They are currently ranked 12th in the league with a save percentage of 61.9%, and they have dispatched 354 bullpen pitchers onto the field on the year.