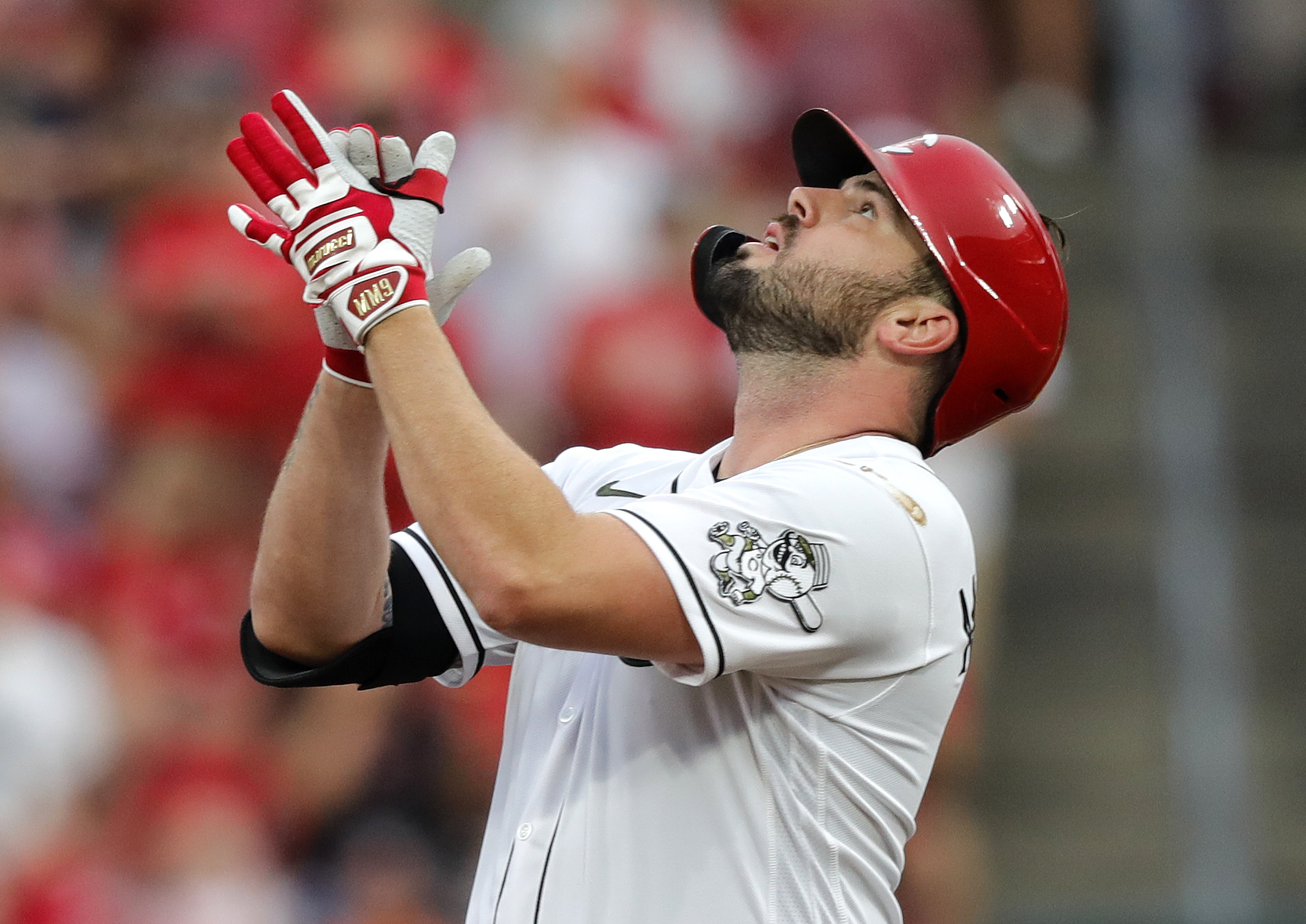 Drew Smyly and the Atlanta Braves (57-55, 2nd in NL East) host the Cincinnati Reds (61-51, 2nd in NL Central) at Truist Park on Tuesday. The Braves open this game at -116 while the Reds are coming in at -105. The over/under is set at 10. The pitchers taking the mound are Sonny Gray and Drew Smyly.

Reds pitchers have conceded 146 long balls and also 541 total runs (21st in the league). They have walked 456 opposing players and their FIP is 4.43 as a squad on the year. Their strikeout to walk ratio sits at 2.35 and their pitching staff has a team WHIP of 1.38. The Reds have compiled a team earned run average of 4.46 for the season (20th in the league), and the staff has rung up 1,073 batters.

The Reds have turned 68.8% of balls in play into outs out of their 9,000 innings on the diamond, which has them sitting 23rd in MLB. The Cincinnati Reds have accumulated 3,000 putouts at this point in the season, as well as 985 assists and 63 errors. Their fielding percentage is at .984 which is 13th in professional baseball, and have earned 722 double plays.

The Braves have a team WHIP of 1.293 with a FIP of 4.06 as a staff on the year. They are currently ranked 14th in the league as a pitching staff in total hits conceded with 890. The Atlanta pitching staff have conceded 474 runs over the course of the season and come in with a team ERA of 4.03 (435 earned runs relinquished). They currently have a strikeout to walk ratio of 2.67 (981 strikeouts vs 367 bases on balls). They have yielded 122 homers and they allow 4.39 runs per 9 innings (13th in the league).

Atlanta has had bullpen pitchers enter the contest in 41 save opportunities and they have tallied 24 saves. They rank 19th in baseball holding a save percentage of 58.5%, and they have sent 399 relief pitchers to the hill over the course of the season. Their relief pitchers have stepped onto the hill 149 times in high leverage situations and also on 90 occasions with runners on base. Atlanta relievers have an inherited score percentage of 36.8% out of their 136 inherited runners. Sitting with 116 save situations, the Braves have accrued 74 holds and also 17 blown saves.

The Atlanta Braves have turned 71 double plays and have accounted for a fielding rate of .987 (3rd in baseball). The Braves have accrued 1,000 assists, 50 errors and have amassed 2,916 putouts for the year. In 8,748 innings on the diamond, the Braves have accumulated a efficiency on defense of 69.6% (18th in professional baseball).