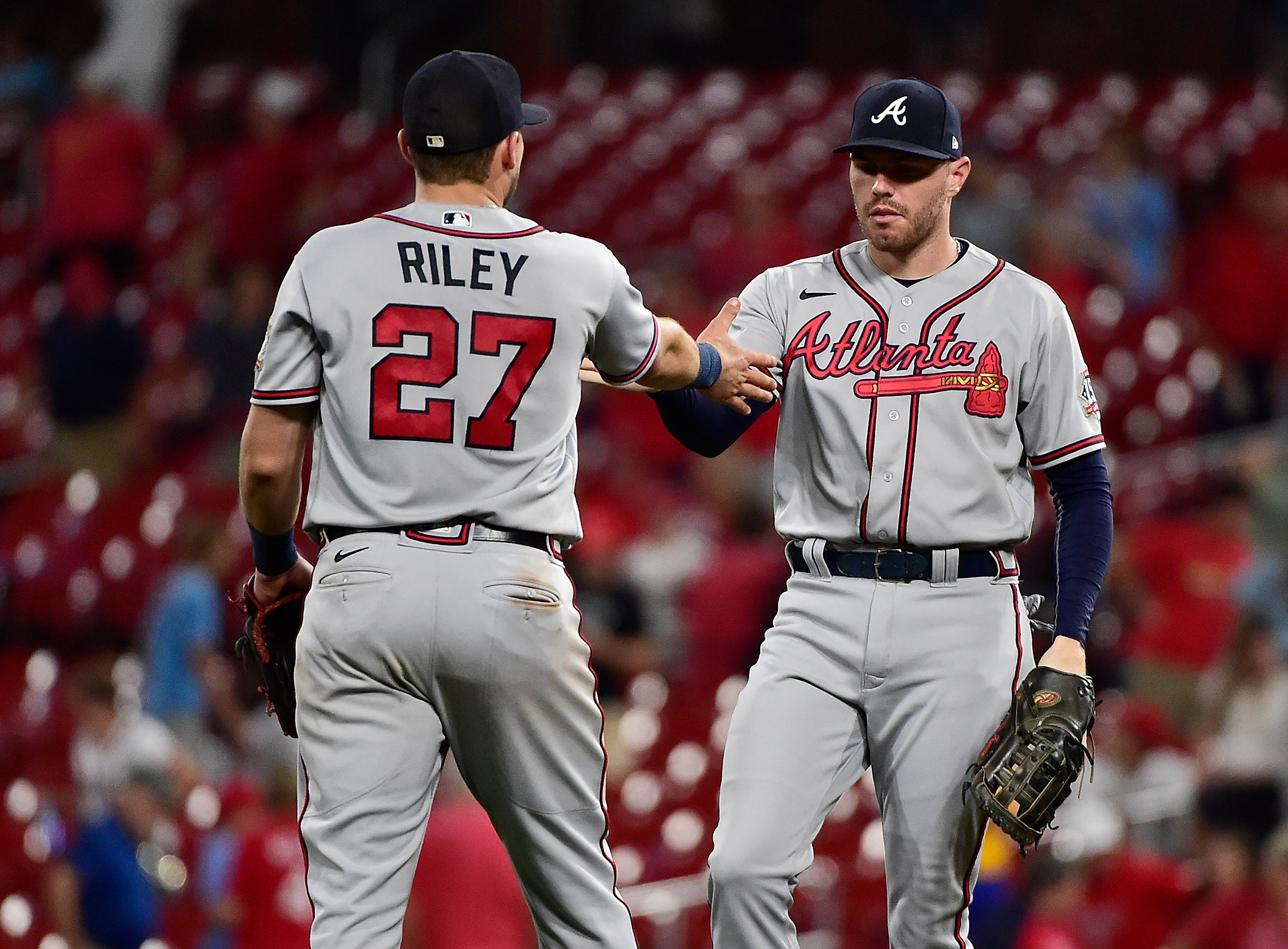 Kyle Muller and the Atlanta Braves (58-55, 2nd in NL East) host the Cincinnati Reds (61-53, 2nd in NL Central) at Truist Park on Thursday. The Braves open this matchup at -141 while the Reds are coming in at +110. The total is set at 10.5. The starting pitchers are Vladimir Gutierrez and Kyle Muller.

As a squad, the Cincinnati Reds are scoring 5.0 runs per contest, which has them at 5th in the league. They have racked up 566 runs while holding a team on-base percentage of .335. The Reds have recorded 206 doubles as a squad and have smacked 150 balls out of the park. They have earned 542 runs batted in in addition to 970 base knocks for the season, while their average at the plate is .254. Cincinnati owns a slugging percentage of .430 and have been rung up 1,012 times, while drawing a walk on 398 occasions.

Reds pitchers have surrendered 149 home runs and also 550 runs (23rd in MLB). They have walked 461 players from the other team and their FIP comes in at 4.46 as a team for the season. Their strikeout to walk ratio is 2.35 and their pitching staff has earned a collective WHIP of 1.39. The Reds have compiled a team ERA of 4.50 this season (21st in MLB), and they have struck out 1,082 batters.

The Reds relievers have a save percentage of 58.2% and has come into the game in 116 save situations. The bullpen pitchers have inherited 183 runners this season with 40.4% of those runners crossed the plate. Reds relief pitchers have entered the contest with runners on 124 times in addition to having 144 appearances in high leverage situations. The Reds have dispatched 415 relief pitchers to the mound over the course of the season. The relief pitchers have accumulated 59 holds so far this season (11th in the league). They have recorded 32 saves on the season and have blown 23 of their 55 chances to get a save.

The Reds have converted 68.8% of balls hit into play into outs out of their 9,072 innings on the diamond, which has them sitting 23rd in pro baseball. The Cincinnati Reds have 3,024 putouts over the course of the season, in addition to 992 assists and 63 errors. Their fielding rate is currently at .985 which puts them in 12th in professional baseball, and have earned 730 double plays.

Atlanta has called on relievers to enter the game in 41 save opportunities and they have walked away with 24 saves. They rank 19th in baseball with a save percentage of 58.5%, and they have sent 399 relievers onto the field for the season. Their bullpen pitchers have taken the field 149 times in high leverage situations and on 90 occasions with base runners. Atlanta relievers hold an inherited score percentage of 36.8% out of 136 inherited runners. With 116 save situations, the Braves have 74 holds in addition to 17 blown saves.

The Atlanta Braves have turned 71 double plays and own a fielding percentage of .987 (3rd in MLB). The Braves have racked up 1,000 assists, 50 errors and have a tally of 2,916 putouts on the campaign. Out of their 8,748 innings on the field, the Braves are sitting with a defensive efficiency of 69.6% (18th in professional baseball).

During his pro baseball career, Muller has surrendered 21 hits while tallying 36 strikeouts in 34 frames. He has given up a total of 11 ER's while earning a WHIP of 1.107 and having a FIP of 3.1. He has a strikeout to walk ratio of 2.12 and he has gone up against 140 hitters during his career. Muller (2-3 record in his career) has a 2.88 earned run average while surrendering 5.5 hits per 9 innings.