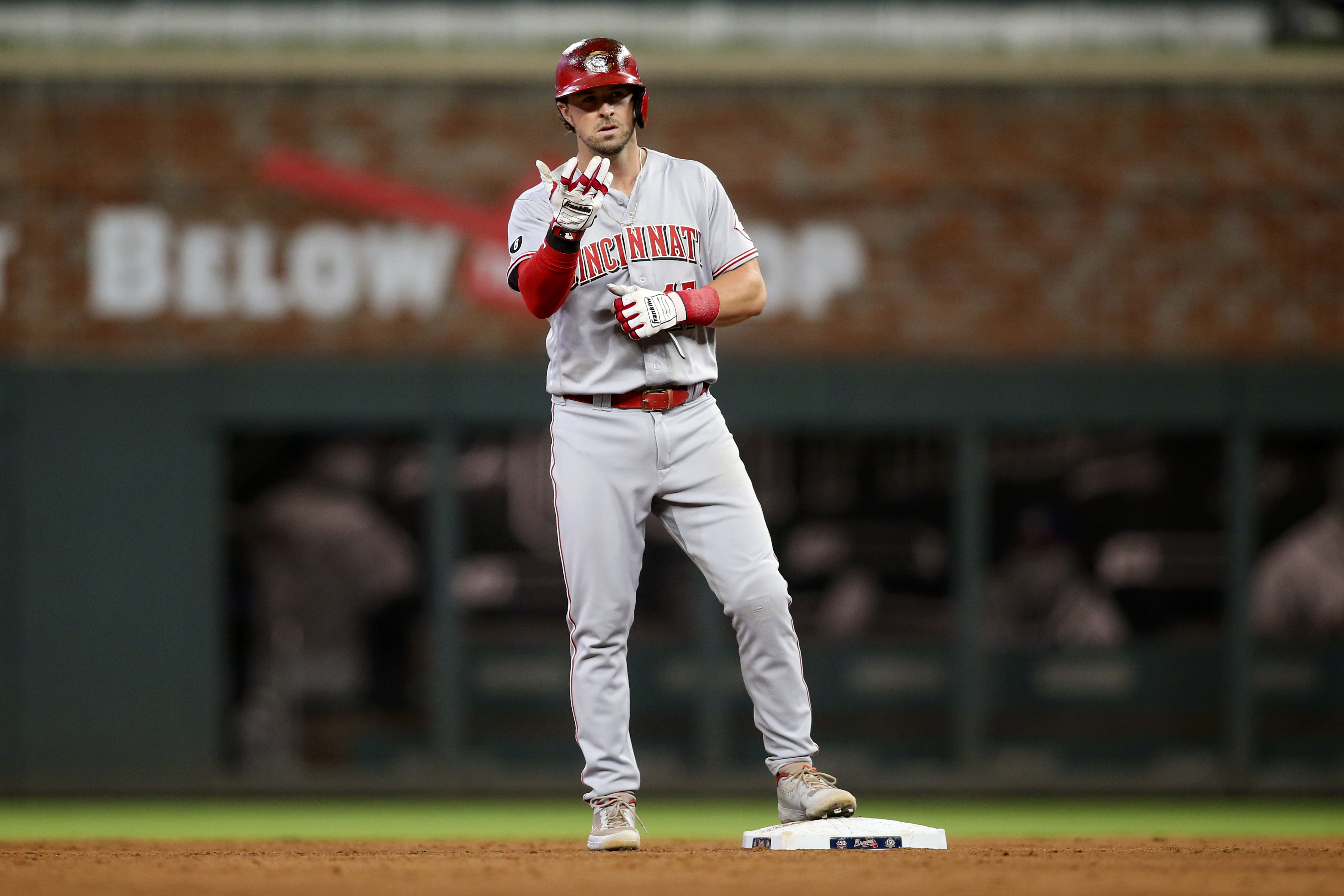 Citizens Bank Park is the site where Zack Wheeler and the Philadelphia Phillies (59-55, 2nd in NL East) will take on the Cincinnati Reds (61-54, 2nd in NL Central) on Friday. The line on this contest has the Reds priced at +110 and the Phillies are at -141. The over/under has been set at 8.5. The starting pitchers will be Tyler Mahle and Zack Wheeler.

The Reds have accrued 210 two-baggers as a team and have knocked 153 baseballs out of the stadium. Cincinnati owns a slugging percentage of .429 and have struck out 1,036 times, while drawing a walk on 406 occasions. As a team, the Cincinnati Reds are scoring 5.0 runs per outing, which puts them at 5th in baseball. They have accumulated 550 RBI's in addition to 984 base knocks on the year, and their batting average sits at .253. They have earned 574 runs while holding a team OBP of .334.

Reds pitchers have given up 152 home runs and also 561 runs (23rd in baseball). They have walked 475 opposing hitters and their FIP comes in at 4.48 as a unit over the course of the season. They have accumulated a K/BB ratio of 2.32 and their pitching staff has earned a collective WHIP of 1.39. The Reds hold a team earned run average of 4.51 on the year (22nd in MLB), and the staff has rung up 1,103 batters.

The Reds relievers have recorded a save rate of 57.1% and stepped onto the hill in 117 save situations. The relief pitchers have inherited 188 runners for the season with 39.9% of those players ended up crossing the plate. Reds relief pitchers have come into the game with runners on 128 times and also have had 149 appearances in high leverage situations. The Reds have sent 425 relievers to the mound on the campaign. The relievers have 59 holds on the year (13th in the league). They have earned 32 saves this year and have blown 24 of 56 chances to get a save.

The Reds have turned 68.9% of balls hit into play into outs out of their 9,240 innings on the diamond, ranking them 22nd in baseball. The Cincinnati Reds have a tally of 3,080 putouts on the year, in addition to 1,003 assists and 63 errors. Their fielding percentage is holding at .985 which ranks 11th in professional baseball, and have earned 744 double plays.

The Phillies hold a slugging percentage of .407 and they have an average of 4.56 runs per outing (14th in MLB). They have put up 186 two-baggers, while getting a free base 395 times as well as recording 520 runs. Philadelphia has hit 136 HRs for the season to go along with 497 RBIs. They have been rung up on 1,021 instances (12th in baseball) and are sitting with 913 base knocks. The Philadelphia Phillies hold an on-base percentage of .319 in addition to a team batting average of .242 for the year.

Philadelphia has called on relievers to take the mound in 52 save opportunities and they have converted 27 saves. They rank 27th in the league holding a save rate of 51.9%, and they have dispatched 362 relievers to the hill on the season. Their relievers have come in 117 times in high leverage situations in addition to 98 occasions with runners on. Philadelphia relievers hold an inherited score percentage of 43.4% of 145 inherited runners. Sitting with 101 save situations, the Phillies have accrued 44 holds in addition to 25 blown saves.