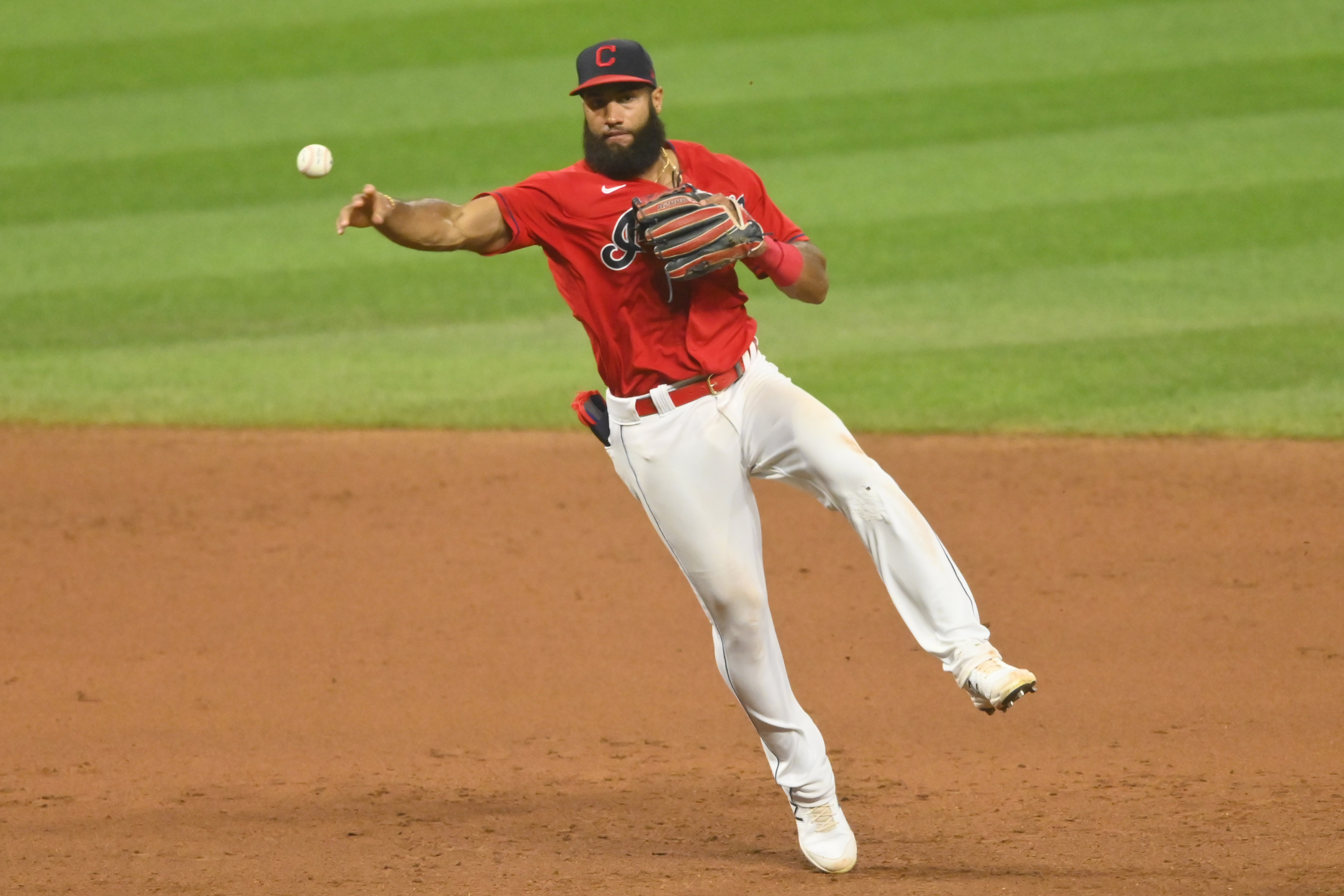 Comerica Park is the venue where Tyler Alexander and the Detroit Tigers (56-60, 3rd in AL Central) will play the Cleveland Indians (55-57, 2nd in AL Central) on Friday. The Indians open this game at -125 while the Tigers are priced at +100. The total opens at 8.5. The pitchers taking the mound are Zach Plesac and Tyler Alexander.

The Indians have tallied 165 two-baggers as a squad and have hit 139 balls out of the park. Cleveland is slugging .401 and have struck out 956 times, while being walked on 310 occasions. As a team, the Cleveland Indians are putting up 4.3 runs per outing, which has them sitting at 19th in MLB. They have accumulated 462 RBI's and 855 base knocks on the campaign, while their average at the plate comes in at .233. They have 483 runs scored and have an OBP of .299.

The Indians are sitting with a team earned run average of 4.44 so far this year (19th in MLB), and the staff has struck out 1,009 batters. They have walked 381 opposing hitters and their FIP is 4.40 as a squad so far this year. They have accrued a K/BB ratio of 2.65 and the pitching staff has earned a collective WHIP of 1.30. Indians pitchers have allowed 149 home runs in addition to 512 total runs (15th in MLB).

Indians bullpen pitchers have come into the game with runners on 99 times and also have had 122 appearances in high leverage situations. The relief pitchers have racked up 50 holds on the year (21st in MLB). The Indians relievers have a save percentage of 66.7% and has stepped onto the mound in 97 save situations. They have earned 30 saves so far this year and have blown 15 of their 45 chances to get a save. The bullpen pitchers have inherited 143 runners this season with 35.0% of those players earned a run for their team. The Indians have dispatched 374 relief pitchers to the mound so far this season.

The Cleveland Indians have amassed 2,917 putouts on the campaign, in addition to 960 assists and 62 errors. Their fielding rate is currently at .984 which ranks 15th in pro baseball, and have accumulated 781 double plays. The Indians have turned 69.8% of balls in play into outs out of their 8,751 innings on the field, which ranks them 13th in MLB.

Detroit relief pitchers have an inherited score percentage of 34.1% out of their 176 inherited runners. Their relief pitchers have stepped onto the mound 108 times in high leverage situations and also on 112 occasions with runners on. With 104 save situations, the Tigers have compiled 59 holds and also 14 blown saves. They are ranked 7th in MLB with a save percentage of 65.9%, and they have dispatched 406 relievers onto the field on the year. Detroit has called on bullpen pitchers to enter the contest in 41 save opportunities and they have tallied 27 saves.

The Detroit Tigers have twisted 95 double plays and hold a fielding percentage of .984 (16th in the majors). The Tigers have 1,032 assists, 65 errors and have notched a total of 3,018 putouts this year. In 9,054 innings played, the Tigers are sitting with a efficiency on defense of 69.6% (19th in professional baseball).