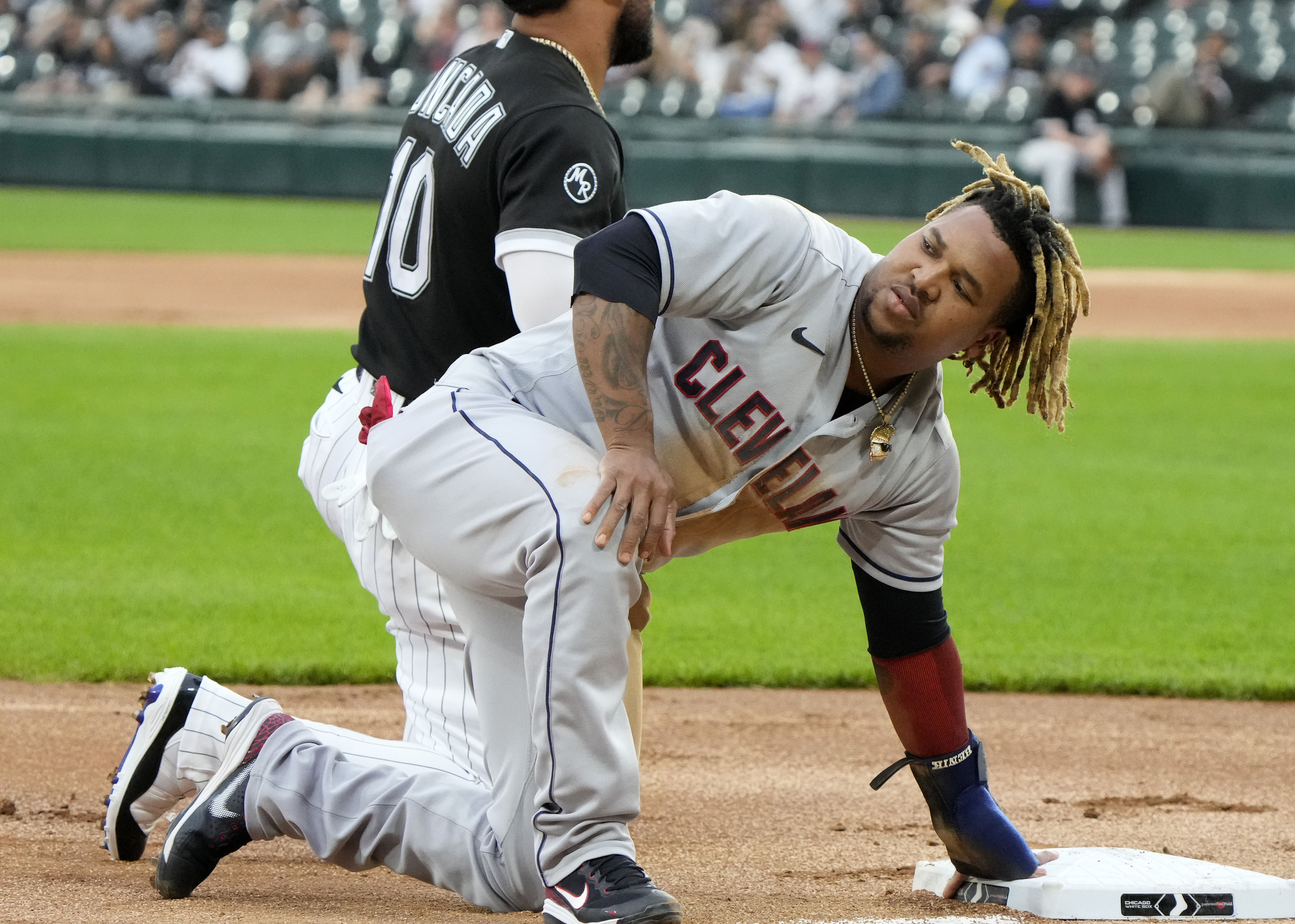 Rogers Centre is the site where Hyun Jin Ryu and the Toronto Blue Jays (54-48, 4th in AL East) will play the Cleveland Indians (51-51, 2nd in AL Central) on Tuesday. The odds on this game have the Indians coming in at +165 and the Blue Jays are at -217. The O/U opens at 8.5. The expected starting pitchers are Zach Plesac and Hyun Jin Ryu.

Cleveland has a slugging percentage of .401 and have struck out 873 times, while drawing a walk on 282 occasions. They have compiled 422 RBI's in addition to 764 hits this season, and their team batting average is at .230. The Indians have tallied 148 doubles as a unit and have hit 130 baseballs out of the park. They have notched a total of 441 runs and hold an OBP of .297. As a team, the Cleveland Indians are compiling 4.3 runs per outing, which has them at 19th in baseball.

The Indians hold a team earned run average of 4.50 for the season (19th in the league), and the staff has rung up 933 hitters. They have accrued a K/BB ratio of 2.62 and the pitching staff holds a collective WHIP of 1.31. Indians pitchers have conceded 140 long balls in addition to 471 runs in total (15th in the league). They have walked 356 opposing hitters and their FIP comes in at 4.44 as a team this year.

The Indians have dispatched 342 relievers to the hill on the campaign. The relievers have inherited 132 runners this season and 32.6% of those players crossed the plate. They have recorded 27 saves on the season and have blown 12 out of their 39 chances to get a save. The Indians relievers have compiled a save rate of 69.2% and has stepped onto the mound in 89 save situations. The relievers have notched 48 holds this year (20th in the league). Indians relief pitchers have entered the game with runners on 91 times and also have had 107 appearances in high leverage situations.

The Indians have turned 69.7% of balls hit into play into outs out of their 7,950 innings on the diamond, which has them ranked 16th in baseball. The Cleveland Indians have accumulated 2,650 putouts at this point in the season, in addition to 872 assists and 57 errors. Their fielding percentage is holding at .984 which ranks 17th in pro baseball, and they have twisted 710 double plays.

Toronto has 159 home runs for the season as well as 505 runs batted in. They have 175 doubles, while getting a free base 307 times and earning 528 runs. The Toronto Blue Jays have a team on-base percentage of .328 in addition to a team batting average of .265 for the year. The Blue Jays have a team slugging percentage of .458 and they score 5.18 runs per outing (3rd in MLB). They have been called out on strikes on 817 occasions (29th in the league) and have earned a total of 916 base knocks.

Sitting with 76 save situations, the Blue Jays have accumulated 43 holds and 12 blown saves. Toronto has called on bullpen pitchers to enter the contest in 30 save chances and they have come away with 18 saves. Their relievers have come in 94 times in high leverage situations and also on 116 occasions with runners on. Toronto bullpen pitchers hold an inherited score percentage of 24.6% of 167 inherited runners. They are ranked 15th in MLB with a save rate of 60.0%, and they have dispatched 347 relievers onto the field so far this year.