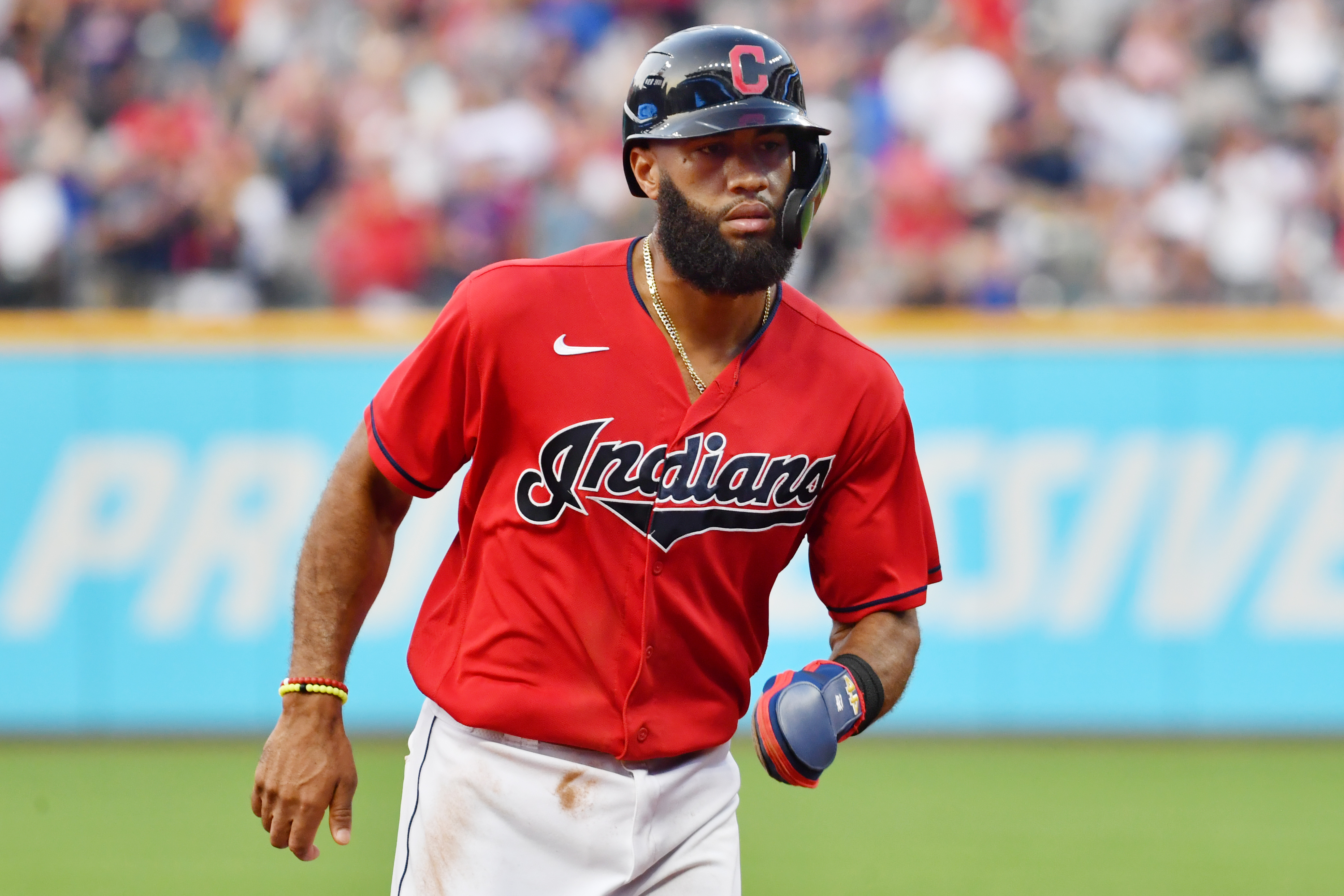 Triston McKenzie and the Cleveland Indians (52-52, 2nd in AL Central) are headed to Rogers Centre on Thursday where they'll take on the Toronto Blue Jays (55-49, 4th in AL East). The Indians open this contest at +150 while the Blue Jays are priced at -200. The over/under has been set at 10.5. The starting pitchers will be Triston McKenzie and Ross Stripling.

The Indians have earned 153 two-baggers as a team and have hit 131 balls out of the stadium. Cleveland is slugging .399 and have been called out on strikes 892 times, while taking a walk on 286 occasions. As a unit, the Cleveland Indians are scoring 4.3 runs per game, which ranks them 19th in the league. They have amassed 429 runs batted in and 780 base knocks on the campaign, while their team batting average is at .230. They have earned 448 runs while holding a team on-base percentage of .297.

The Indians relievers have accumulated a save rate of 70.0% and has entered the game in 90 save situations. The relief pitchers have inherited 132 runners so far this season and 32.6% of those players ended up scoring. Indians relief pitchers have stepped onto the hill with opponents on base 92 times as well as having 111 appearances in high leverage situations. The Indians have sent 348 relievers to the mound on the season. The relievers have racked up 48 holds so far this season (21st in MLB). They have recorded 28 saves on the season and have missed out on 12 of their 40 save chances.

The Cleveland Indians have notched a total of 2,704 putouts this year, as well as 889 assists and 58 errors. Their fielding percentage is at .984 which has them sitting 16th in pro baseball, and have earned 724 double plays. The Indians have turned 69.7% of balls in play into outs in their 8,112 innings on the field, which ranks them 16th in baseball.

The Toronto Blue Jays have accounted for an on-base percentage of .328 in addition to a team batting average of .265 this season. They have been called out on strikes on 831 occasions (29th in baseball) and have a total of 934 hits. Toronto has tallied 162 long balls this year as well as 514 RBIs. The Blue Jays hold a team slugging percentage of .458 and they have an average of 5.16 runs per game (3rd in baseball). They have tallied 179 two-baggers, while getting a free base 311 times as well as putting up 537 runs.

Out of their 8,106 innings played, the Blue Jays hold a efficiency on defense of 69.9% (13th in baseball). The Toronto Blue Jays have turned 76 double plays and have earned a fielding percentage of .982 (25th in MLB). The Blue Jays have accrued 906 assists, 65 errors and have accounted for 2,702 putouts for the year.