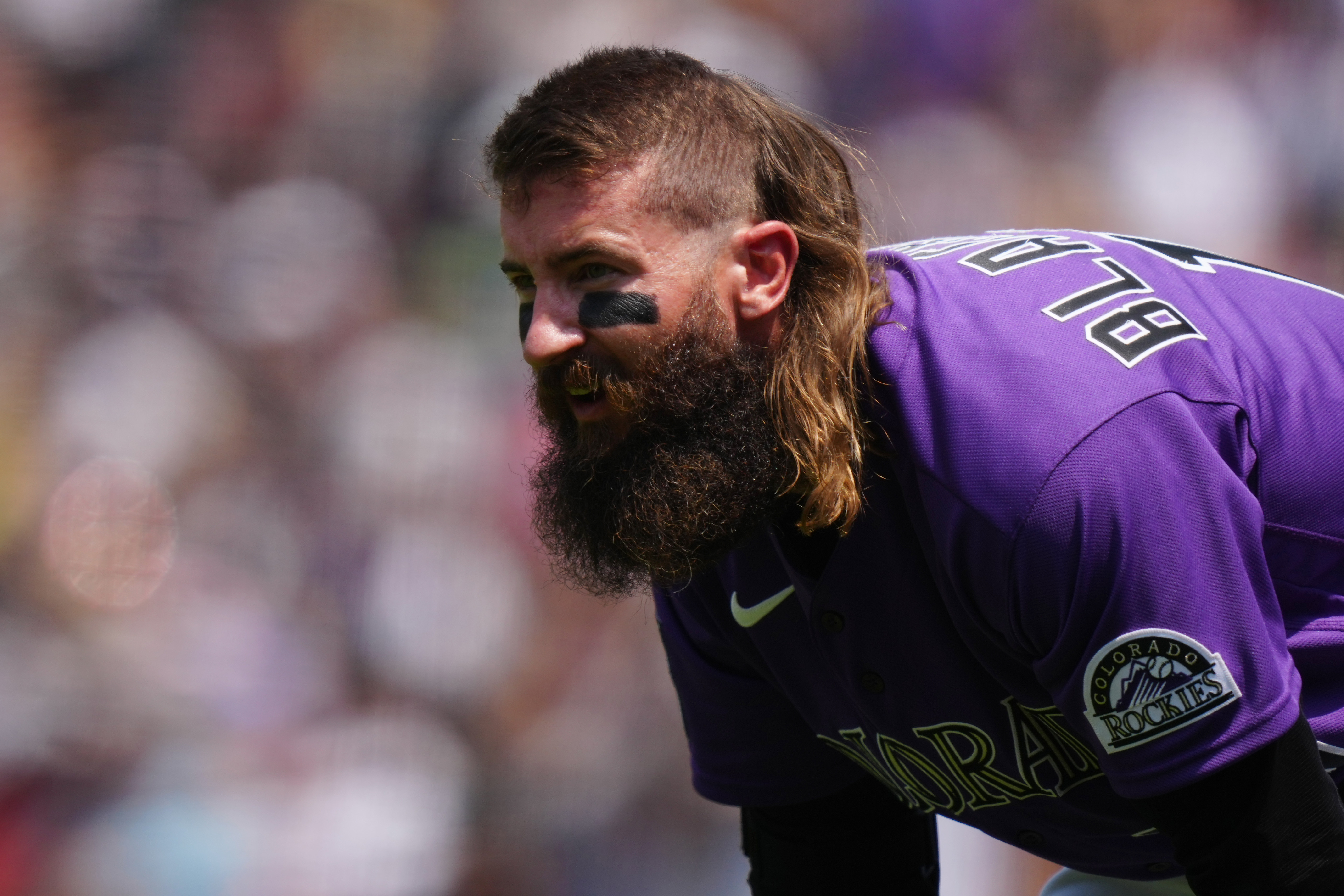 Minute Maid Park is the venue where Jake Odorizzi and the Houston Astros (66-46, 1st in AL West) will play the Colorado Rockies (51-61, 4th in NL West) on Tuesday. The line on this contest has the Rockies priced at +140 and the Astros are at -175. The over/under is set at 8.5. The expected starting pitchers will be Jon Gray and Jake Odorizzi.

As a team, the Colorado Rockies are scoring 4.6 runs per game, which ranks them 14th in the league. They have tallied 514 runs while holding a team on-base percentage of .318. The Rockies have earned 193 doubles as a unit and have knocked 123 balls out of the park. They have earned 489 RBI's in addition to 935 hits on the campaign, and their team batting average comes in at .251. Colorado has a slugging rate of .414 and have been called out on strikes 924 times, while being walked on 341 occasions.

The Rockies have an ERA of 4.70 over the course of the season (24th in MLB), and their staff has rung up 889 batters. They have walked 376 opposing batters and their FIP sits at 4.42 as a unit over the course of the season. They have a K/BB ratio of 2.36 and the pitching staff has earned a collective WHIP of 1.37. Rockies pitchers have allowed 133 home runs and 544 runs (22nd in baseball).

The Rockies have dispatched 357 relievers to the mound on the campaign. The bullpen pitchers have inherited 138 base runners on the campaign with 41.3% of them ended up scoring. They have 21 saves so far this year and have blown 19 out of their 40 chances to get a save. The Rockies relievers have earned a save rate of 52.5% and has stepped onto the mound in 81 save situations. The relievers have accumulated 41 holds on the season (29th in the league). Rockies relief pitchers have gone to the mound with opponents on base 89 times and also have had 108 appearances in high leverage situations.

The Colorado Rockies have amassed 2,901 putouts at this point in the season, in addition to 1,059 assists and 59 errors. Their fielding rate is at .985 which has them sitting 9th in MLB, and have accumulated 754 double plays. The Rockies have turned 68.8% of balls hit into play into outs out of their 8,703 innings on the field, which has them ranked 22nd in MLB.

The Astros hold a slugging percentage of .440 and they are earning 5.39 runs per contest (1st in the league). They have notched 206 two-baggers, while getting a free base 399 times and earning 604 runs. Houston has tallied 150 home runs for the season as well as 579 RBIs. They have struck out on 853 occasions (30th in baseball) and have accounted for 1,019 base hits. The Houston Astros have accumulated a team OBP of .338 and a team batting average of .266 so far this season.

Houston relief pitchers hold an inherited score percentage of 36.5% out of their 148 inherited base runners. Their bullpen pitchers have stepped onto the mound 105 times in high leverage situations and also on 96 occasions with base runners. Sitting with 92 save situations, the Astros have accrued 51 holds and also 16 blown saves. They rank 15th in the league with a save percentage of 60.0%, and they have dispatched 342 bullpen pitchers onto the field over the course of the season. Houston has called on relievers to step onto the mound in 40 save chances and they have walked away with 24 saves.

The Houston Astros have turned 82 double plays and have accounted for a fielding rate of .988 (2nd in professional baseball). The Astros have recorded 951 assists, 48 errors and have amassed 2,994 putouts so far this year. Out of their 8,982 innings on the diamond, the Astros have earned a defensive efficiency of 71.7% (2nd in MLB).