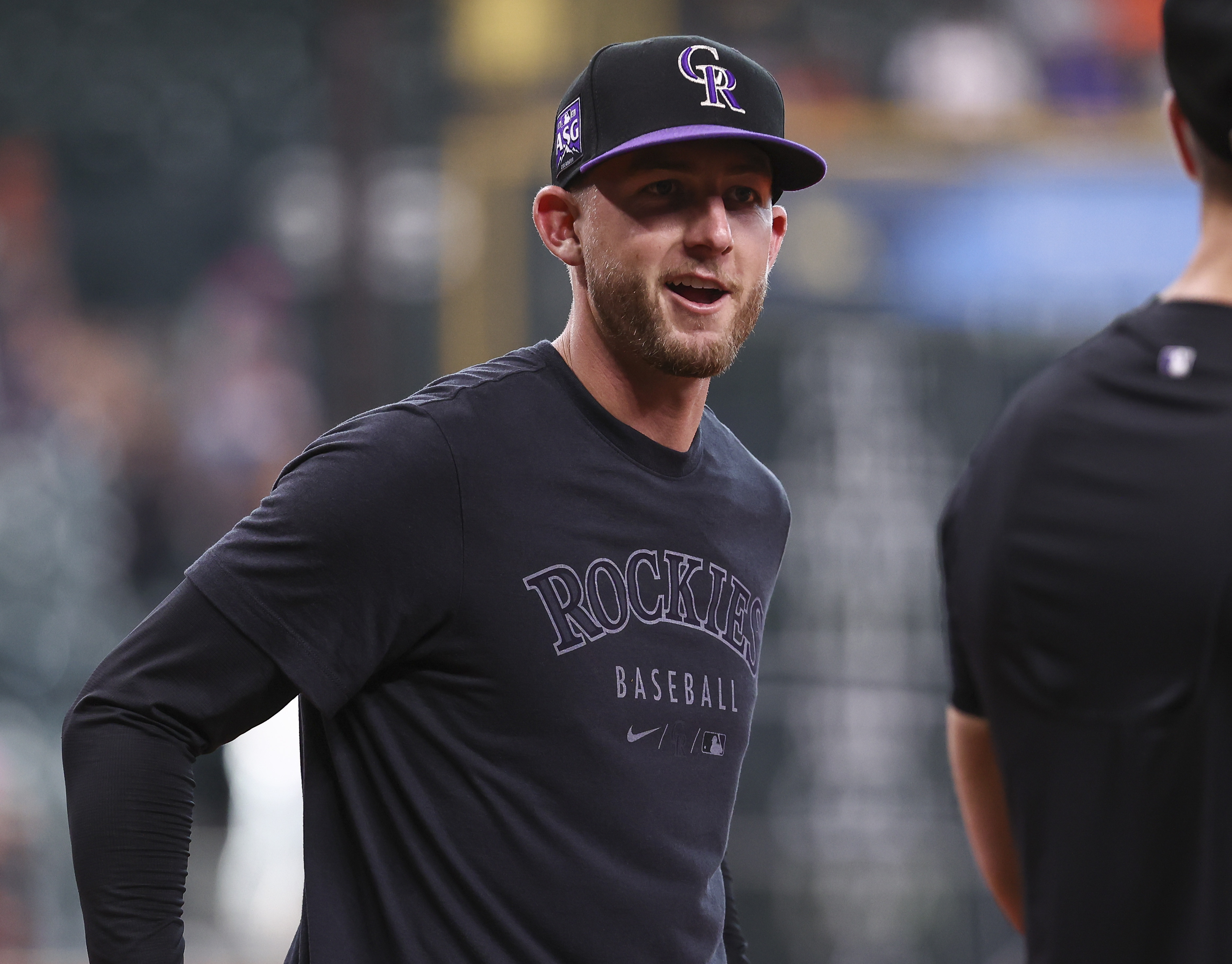 Austin Gomber and the Colorado Rockies (51-63, 4th in NL West) go to Oracle Park on Friday where they'll meet the San Francisco Giants (73-41, 1st in NL West). The Rockies open this contest at +155 while the Giants are coming in at -200. The total opens at 8.5. The starting pitchers will be Austin Gomber and Anthony DeSclafani.

The Rockies hold a team earned run average of 4.72 this season (24th in MLB), and they have rung up 906 batters. Their pitching staff has walked 382 players from the other team and their FIP is 4.39 as a team so far this season. Their K/BB ratio is 2.37 and the pitching staff has earned a collective WHIP of 1.37. Rockies pitchers have given up 133 home runs and 554 total runs (21st in the league).

The Rockies relief pitchers have earned a save rate of 52.5% and has entered the game in 81 save situations. The bullpen pitchers have inherited 141 base runners for the season and 40.4% of them crossed the plate. Rockies bullpen pitchers have entered the game with runners on 91 times in addition to having 108 appearances in high leverage situations. The Rockies have dispatched 362 relievers to the mound on the campaign. The bullpen have notched 41 holds so far this year (29th in the league). They have earned 21 saves for the season and have missed out on 19 out of their 40 chances to get a save.

The Rockies have turned 68.6% of balls hit into play into outs in their 8,847 innings, ranking them 24th in professional baseball. The Colorado Rockies are sitting with 2,949 putouts on the year, in addition to 1,073 assists and 60 errors. Their fielding rate is holding steady at .985 which has them ranked 10th in MLB, and have accumulated 770 double plays.

San Francisco has had relievers step onto the mound in 62 save chances and they have walked away with 40 saves. They sit at 9th in baseball holding a save percentage of 64.5%, and they have dispatched 399 bullpen pitchers to the hill on the year. Their bullpen pitchers have come in 132 times in high leverage situations and on 77 occasions with runners on base. San Francisco relief pitchers have an inherited score percentage of 38.9% of 108 inherited runners. With 136 save situations, the Giants have earned 71 holds and also 22 blown saves.

The San Francisco Giants have turned 79 double plays and own a fielding percentage of .987 (4th in the majors). The Giants have accrued 1,028 assists, 54 errors and have notched a total of 3,053 putouts on the season. Out of their 9,159 innings played, the Giants hold a defensive efficiency of 72.0% (1st in professional baseball).