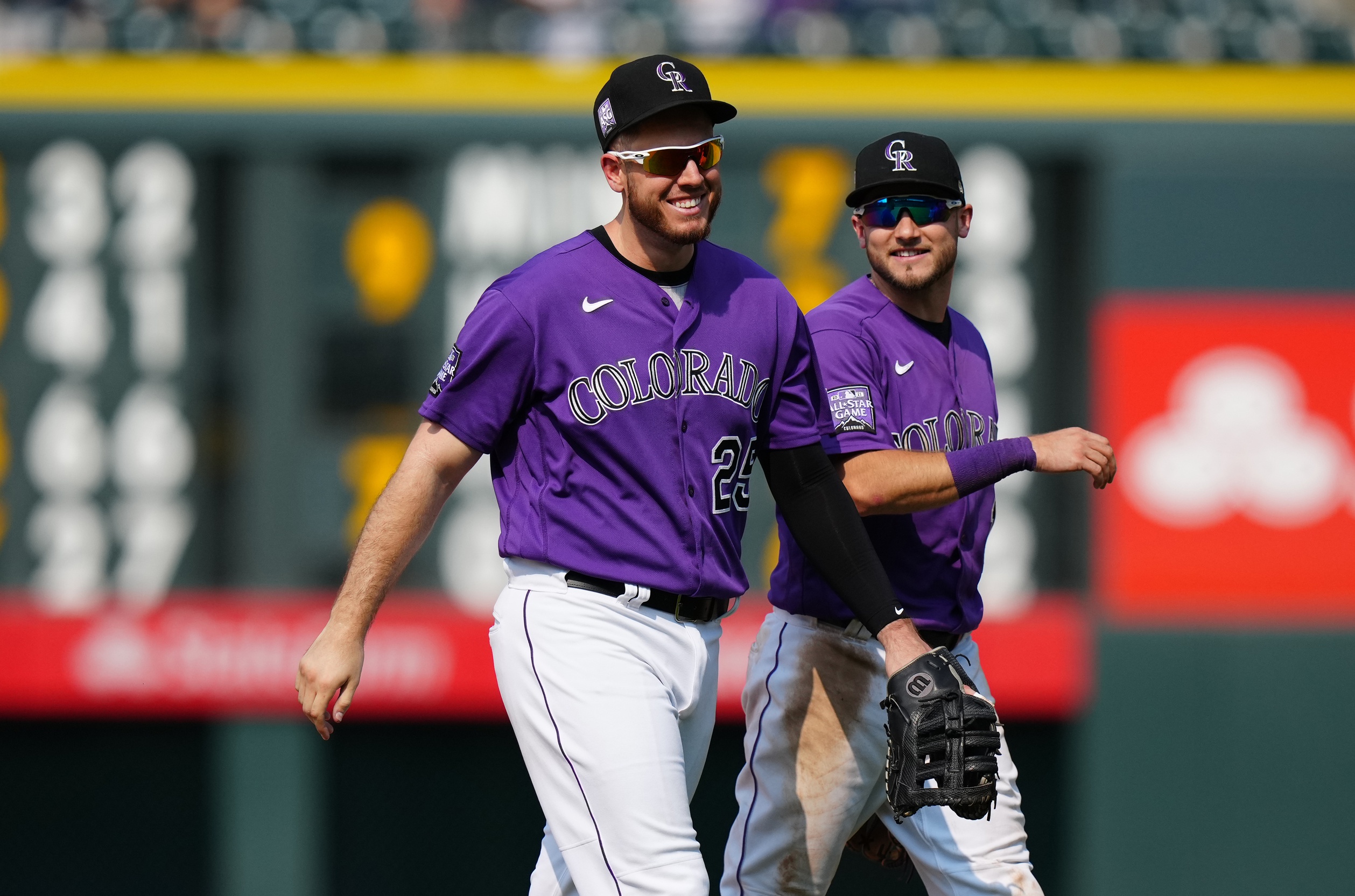 Alex Wood and the San Francisco Giants (75-41, 1st in NL West) play the Colorado Rockies (51-65, 4th in NL West) at Oracle Park on Sunday. The Rockies open this matchup at +170 while the Giants are priced at -222. The total opens at 8. The pitchers taking the mound are Jon Gray and Alex Wood.

The Rockies have tallied 197 doubles as a unit and have hit 124 baseballs out of the park. Colorado is slugging .408 and have been rung up 966 times, while being walked on 356 occasions. As a squad, the Colorado Rockies are scoring 4.5 runs per game, which has them at 16th in baseball. They have compiled 494 RBI's and 960 hits on the campaign, and their team batting average is sitting at .249. They have racked up 519 runs and hold an OBP of .317.

Rockies pitchers have given up 135 long balls and 566 total runs (22nd in MLB). Their pitching staff has walked 389 opposing batters and their FIP sits at 4.39 as a squad this year. They have a K/BB ratio of 2.37 and their pitching staff has a collective WHIP of 1.38. The Rockies have an earned run average of 4.75 for the year (25th in the league), and their staff has struck out 922 hitters.

The Rockies have sent 368 relief pitchers to the hill for the year. The bullpen pitchers have inherited 141 base runners this year with 40.4% of those runners crossed home plate. They have tallied 21 saves for the year and have blown 19 of their 40 chances to save the game. The Rockies bullpen have accumulated a save rate of 52.5% and has entered the game in 81 save situations. The relief pitchers have a total of 41 holds over the course of the season (29th in the league). Rockies bullpen pitchers have come into the game with runners on base 91 times as well as having 108 appearances in high leverage situations.

The Colorado Rockies have earned 2,973 putouts this year, as well as 1,078 assists and 60 errors. Their fielding rate is holding steady at .985 which has them sitting 10th in baseball, and they have twisted 775 double plays. The Rockies have turned 68.6% of balls in play into outs in their 8,919 innings on the field, which ranks them 25th in baseball.

San Francisco is sitting with 176 HRs on the year to go along with 549 runs batted in. They have notched 188 doubles, while getting a free base 436 times as well as racking up 576 runs. The San Francisco Giants have accumulated an OBP of .327 as well as a batting average of .246 on the year. The Giants have a team SLG% of .440 and they average 4.97 runs per game (7th in MLB). They have been called out on strikes on 1,076 occasions (7th in the league) and have accounted for 959 base knocks.

With 141 save situations, the Giants have compiled 75 holds in addition to 22 blown saves. San Francisco has had bullpen pitchers enter the game in 63 save chances and they have earned 41 saves. Their relief pitchers have stepped onto the mound 133 times in high leverage situations and on 78 occasions with runners on. San Francisco relievers hold an inherited score percentage of 38.2% out of their 110 inherited runners. They rank 7th in MLB with a save percentage of 65.1%, and they have dispatched 406 bullpen pitchers to the mound on the season.

Out of their 9,240 innings played, the Giants are sitting with a efficiency on defense of 72.0% (1st in baseball). The San Francisco Giants have turned 82 double plays and have a fielding percentage of .987 (4th in MLB). The Giants have recorded 1,037 assists, 54 errors and have earned 3,080 putouts on the season.