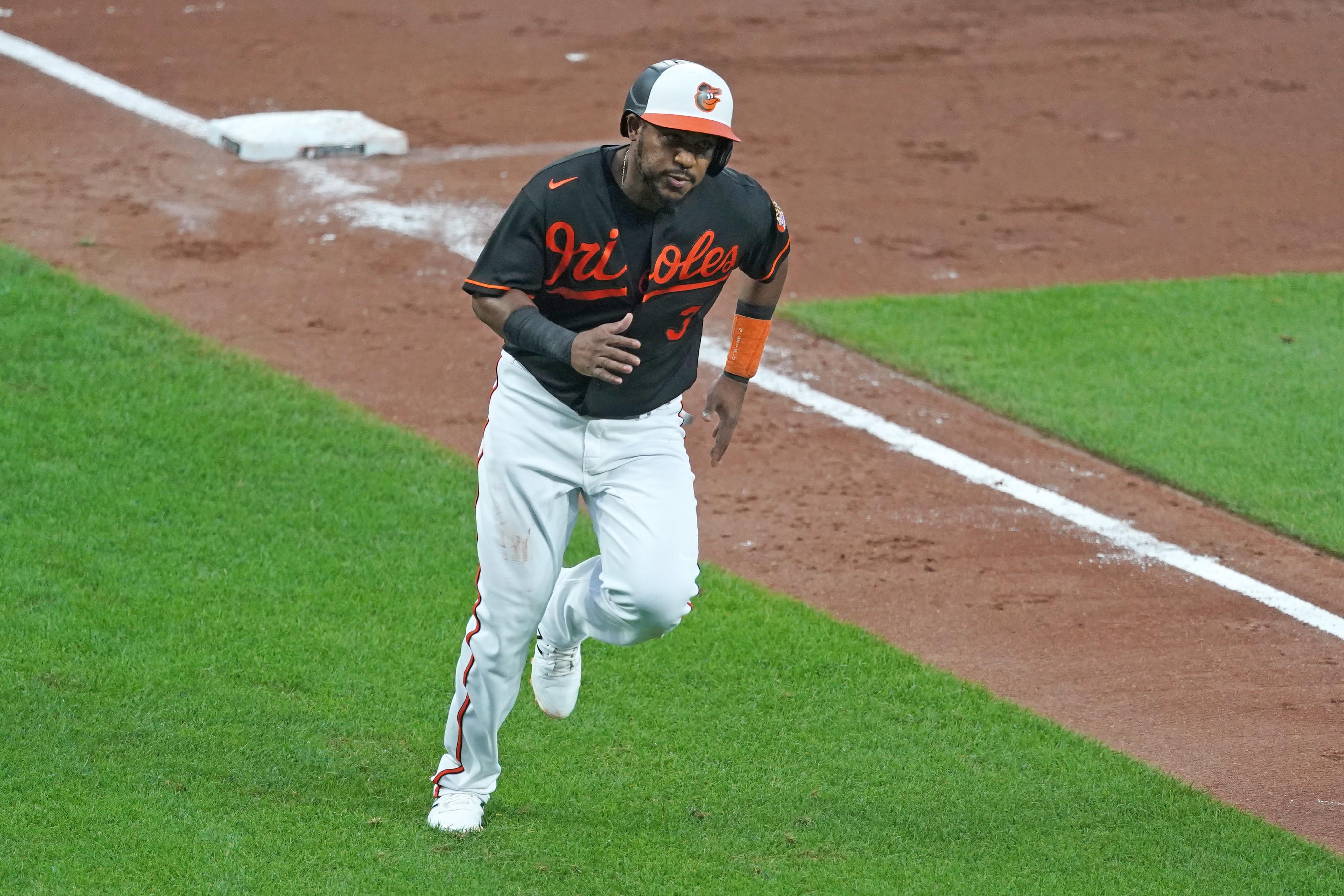 Oriole Park is the site where John Means and the Baltimore Orioles (38-73, 5th in AL East) will take on the Detroit Tigers (55-60, 3rd in AL Central) on Thursday. The Orioles open this matchup at -167 while the Tigers are coming in at +130. The O/U opens at 9. The expected starting pitchers will be Matt Manning and John Means.

Detroit is slugging .397 and have been called out on strikes 1,087 times, while taking a walk on 362 occasions. They have 481 RBI's as well as 901 base knocks on the season, while their batting average is sitting at .241. The Tigers have tallied 153 doubles as a team and have smacked 127 balls out of the stadium. They have tallied 498 runs scored while holding a team on-base percentage of .309. As a team, the Detroit Tigers are recording 4.4 runs per outing, which has them sitting at 18th in baseball.

Tigers pitchers have given up 146 long balls and 548 total runs (22nd in MLB). Their pitching staff has walked 387 players from the other team and their FIP is 4.65 as a squad so far this year. They have accrued a K/BB ratio of 2.30 and their pitching staff has earned a collective WHIP of 1.36. The Tigers are sitting with a team ERA of 4.50 on the season (22nd in baseball), and they have rung up 891 batters.

The Tigers relief pitchers have a save percentage of 65.0% and stepped onto the hill in 102 save situations. The relievers have inherited 171 runners so far this year and 35.1% of those runners ended up crossing the plate. Tigers relief pitchers have stepped onto the hill with players on base 109 times as well as having 106 appearances in high leverage situations. The Tigers have sent 397 relief pitchers to the hill over the course of the season. The relievers have a total of 58 holds for the year (12th in baseball). They have compiled 26 saves for the year and have blown 14 of 40 save opportunities.

The Detroit Tigers have amassed 2,964 putouts on the campaign, as well as 1,014 assists and 64 errors. Their fielding rate is holding steady at .984 which has them sitting 16th in baseball, and have earned 827 double plays. The Tigers have turned 69.6% of balls hit into play into outs in their 8,892 innings on the field, which has them sitting at 17th in professional baseball.

Baltimore has recorded 129 long balls on the campaign to go along with 440 RBIs. They have 187 doubles, while taking a walk 308 times and notching 458 runs. The Baltimore Orioles hold a team on-base percentage of .303 in addition to a batting average of .239 this season. The Orioles hold a team slugging % of .401 and they are scoring 4.16 runs per contest (23rd in the league). They have struck out on 959 occasions (20th in the league) and have accounted for 878 base knocks.

Sitting with 80 save situations, the Orioles have earned 44 holds in addition to 17 blown saves. Baltimore has had relief pitchers take the mound in 35 save chances and they have walked away with 18 saves. Their relievers have stepped onto the hill 114 times in high leverage situations and also on 144 occasions with base runners. Baltimore bullpen pitchers hold an inherited score rate of 38.8% out of their 232 inherited base runners. They are ranked 28th in MLB with a save percentage of 51.4%, and they have sent 375 bullpen pitchers onto the field this season.

Out of their 8,562 innings on the field, the Orioles are sitting with a defensive efficiency of 67.7% (29th in MLB). The Baltimore Orioles have turned 64 double plays and own a fielding percentage of .986 (7th in baseball). The Orioles have racked up 897 assists, 55 errors and have earned a total of 2,854 putouts during this campaign.