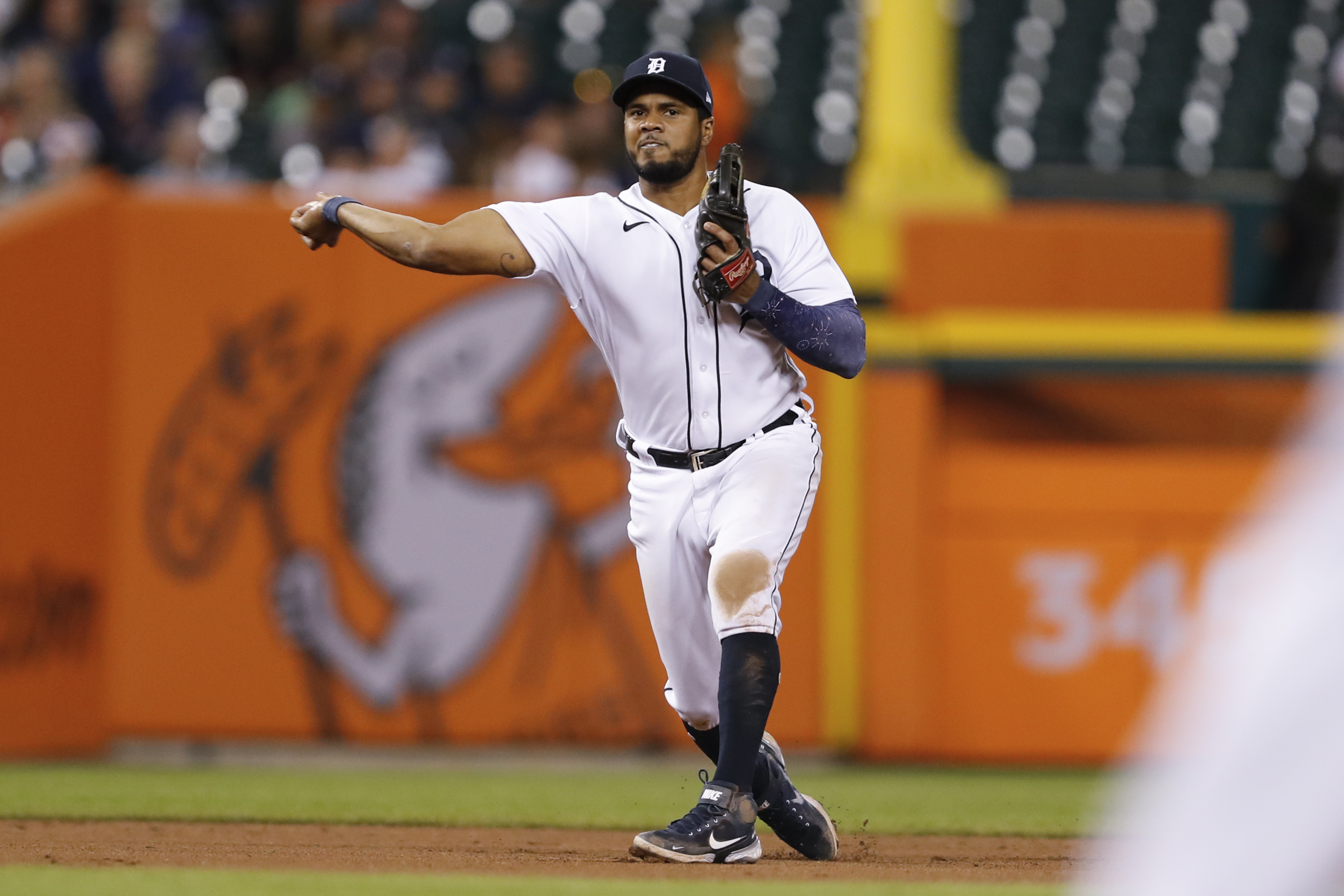 Progressive Field is the site where Cal Quantrill and the Cleveland Indians (52-53, 2nd in AL Central) will play the Detroit Tigers (52-58, 3rd in AL Central) on Friday. The Tigers open this contest at +110 while the Indians are priced at -141. The total is set at 9. The starting pitchers will be Matt Manning and Cal Quantrill.

The Tigers have accrued 145 doubles as a team and have smacked 124 balls out of the park. Detroit has a slugging % of .400 and have been called out on strikes 1,031 times, while drawing a walk on 349 occasions. As a unit, the Detroit Tigers are notching 4.4 runs per game, which ranks them 16th in the league. They have 465 RBI's in addition to 864 hits on the season, while their batting average comes in at .242. They have a total of 481 runs while having a team on-base percentage of .311.

The Tigers have compiled a team earned run average of 4.55 on the year (22nd in baseball), and their staff has struck out 857 hitters. They have walked 378 opposing players and their FIP sits at 4.67 as a team this year. They have a K/BB ratio of 2.27 and their pitching staff has a collective WHIP of 1.35. Tigers pitchers have allowed 140 long balls and 529 total runs (24th in baseball).

The Tigers have sent 381 relievers to the hill so far this season. The relievers have inherited 164 base runners on the campaign and 36.6% of them ended up crossing the plate. They have accumulated 25 saves for the season and have blown 14 of 39 chances to save the game. The Tigers relief pitchers have a save percentage of 64.1% and has come into the game in 98 save situations. The relievers have a total of 55 holds on the season (12th in the league). Tigers bullpen pitchers have entered the contest with players on base 105 times in addition to having 102 appearances in high leverage situations.

The Detroit Tigers are sitting with 2,835 putouts this season, as well as 974 assists and 60 errors. Their fielding percentage is currently at .984 which is 13th in pro baseball, and have a total of 791 double plays. The Tigers have converted 70.0% of balls hit into play into outs out of their 8,505 innings, ranking them 12th in the majors.

The Indians hold a team slugging % of .399 and they tally 4.31 runs per contest (19th in the league). They have 153 doubles, while getting a free base 286 times as well as putting up 448 runs. Cleveland has tallied 131 home runs this year to go along with 429 runs batted in. They have been called out on strikes on 892 occasions (24th in baseball) and have a total of 780 base hits. The Cleveland Indians have an on-base percentage of .297 as well as a batting average of .230 this season.

The Cleveland pitching staff have given up 480 runs this year while holding a team ERA of 4.50 (451 earned runs yielded). They have conceded 143 HR's and they relinquish 4.79 runs per 9 innings (17th in the league). The Indians are sitting with a team WHIP of 1.311 in addition to having a FIP of 4.45 as a pitching staff for the year. Their strikeout to walk ratio comes in at 2.63 (947 strikeouts against 360 free passes). They are currently ranked 12th in MLB as a pitching staff in total hits surrendered with 821.

Sitting with 90 save situations, the Indians have amassed 48 holds and also 12 blown saves. Cleveland has had relief pitchers step onto the mound in 40 save chances and they have earned 28 saves. Their bullpen pitchers have come in 111 times in high leverage situations and also on 92 occasions with runners on base. Cleveland relief pitchers hold an inherited score rate of 32.6% out of their 132 inherited base runners. They sit at 3rd in the league with a save rate of 70.0%, and they have dispatched 348 relievers to the mound this year.