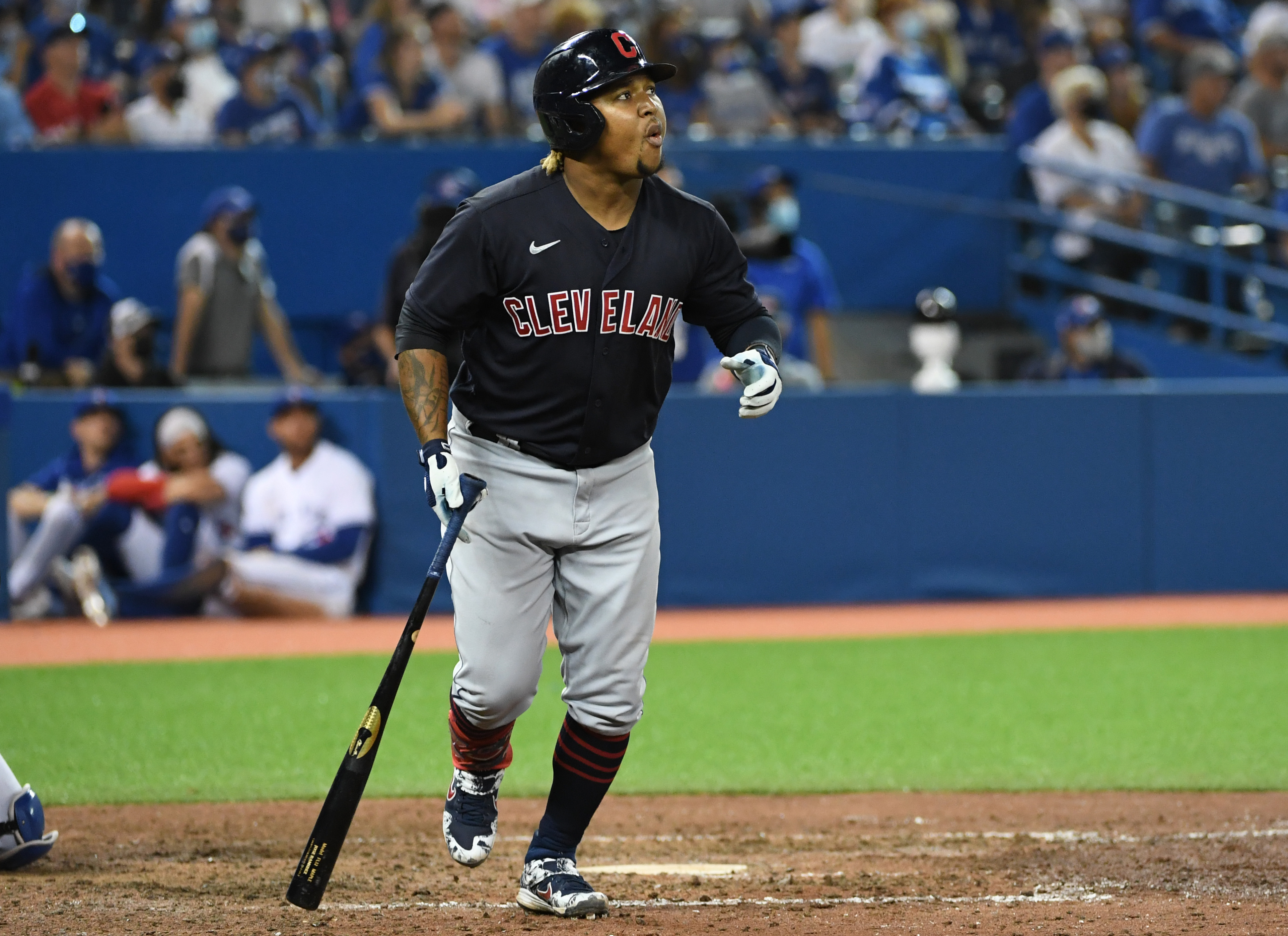 Progressive Field is the venue where Eli Morgan and the Cleveland Indians (52-54, 2nd in AL Central) will play the Detroit Tigers (53-58, 3rd in AL Central) on Saturday. The line on this matchup has the Tigers coming in at +110 and the Indians are at -135. The O/U opens at 9. The pitchers who are expected to start will be Tyler Alexander and Eli Morgan.

The Tigers have hit 149 doubles as a team and have hit 126 balls out of the stadium. Detroit is slugging .401 and have struck out 1,057 times, while taking a walk on 356 occasions. As a squad, the Detroit Tigers are earning 4.4 runs per contest, which has them at 15th in the league. They have tallied 474 RBI's in addition to 882 base knocks on the campaign, while their team batting average comes in at .242. They have tallied 490 runs scored while holding a team on-base percentage of .311.

Tigers pitchers have allowed 143 long balls in addition to 534 runs in total (23rd in the league). They have walked 383 opposing batters and their FIP is 4.67 as a team on the campaign. They have accrued a K/BB ratio of 2.28 and the pitching staff has recorded a WHIP of 1.35. The Tigers are sitting with a team earned run average of 4.51 on the year (20th in MLB), and the staff has struck out 872 hitters.

Cleveland has knocked in 133 long balls this season to go along with 435 runs batted in. They have recorded 154 doubles, while getting a free base 290 times and putting up 454 runs. The Cleveland Indians have earned an OBP of .296 as well as a batting average of .230 this season. The Indians hold a team slugging percentage of .398 and they average 4.28 runs per contest (19th in baseball). They have struck out on 911 occasions (23rd in MLB) and have earned 798 hits.

Cleveland relievers have an inherited score percentage of 33.6% out of their 134 inherited runners. Their relief pitchers have stepped onto the mound 111 times in high leverage situations in addition to 93 occasions with runners on. With 90 save situations, the Indians have accrued 48 holds and 12 blown saves. They are currently ranked 4th in the league with a save percentage of 70.0%, and they have sent 353 bullpen pitchers to the mound for the year. Cleveland has had relief pitchers step onto the hill in 40 save opportunities and they have come away with 28 saves.

The Cleveland Indians have turned 84 double plays and hold a fielding percentage of .984 (14th in MLB). The Indians have recorded 903 assists, 58 errors and have accounted for 2,752 putouts on the campaign. In their 8,256 innings on the diamond, the Indians have earned a defensive efficiency of 69.8% (16th in pro baseball).