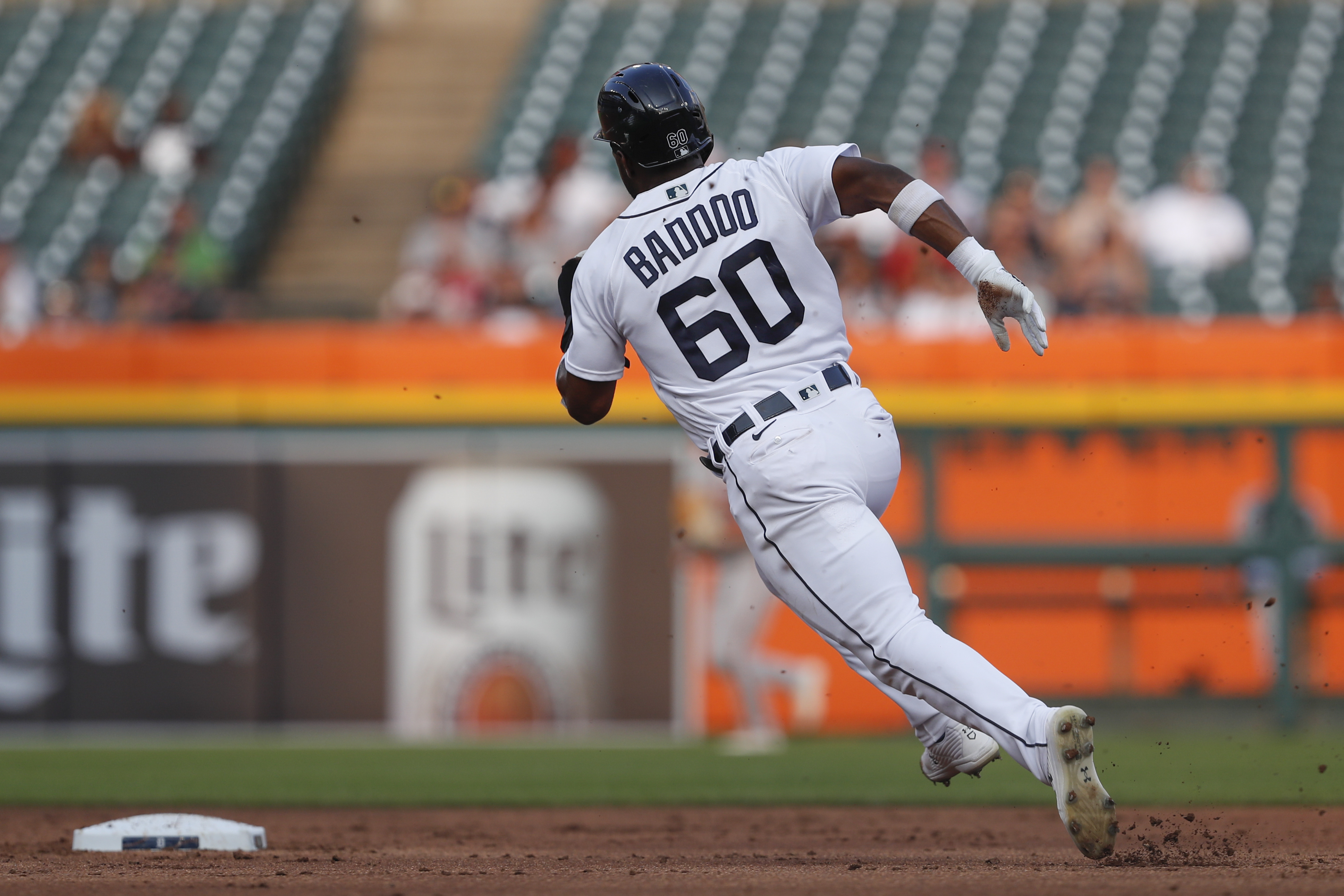 Progressive Field is the site where Zach Plesac and the Cleveland Indians (53-54, 2nd in AL Central) will take on the Detroit Tigers (53-59, 3rd in AL Central) on Sunday. The Indians open this game at -172 while the Tigers are coming in at +135. The O/U is set at 9. The starting pitchers will be Wily Peralta and Zach Plesac.

Tigers pitchers have yielded 143 home runs in addition to 540 total runs (24th in baseball). Their pitching staff has walked 384 opposing batters and their FIP is 4.65 as a unit so far this season. Their strikeout to walk ratio is 2.28 and their pitching staff has earned a collective WHIP of 1.36. The Tigers hold a team earned run average of 4.53 over the course of the season (22nd in the league), and the staff has rung up 877 batters.

Tigers pitchers have entered the game with runners on base 106 times in addition to having 102 appearances in high leverage situations. The relievers have racked up 55 holds on the campaign (14th in MLB). The Tigers relief pitchers have a save rate of 64.1% and stepped onto the hill in 98 save situations. They have earned 25 saves for the season and have blown 14 of their 39 chances to save the game. The relief pitchers have inherited 165 runners on the year with 36.4% of them crossed the plate. The Tigers have dispatched 390 relievers to the hill for the season.

The Detroit Tigers have a total of 2,913 putouts over the course of the season, in addition to 996 assists and 61 errors. Their fielding rate is holding at .985 which puts them in 11th in professional baseball, and have accumulated 812 double plays. The Tigers have converted 69.7% of baseballs in play into outs out of their 8,739 innings, which has them sitting at 16th in MLB.

The Cleveland Indians have turned 85 double plays and have earned a fielding percentage of .985 (14th in the majors). The Indians have recorded 912 assists, 58 errors and have notched a total of 2,779 putouts over the course of the season. In 8,337 innings on the diamond, the Indians hold a efficiency on defense of 69.7% (17th in MLB).