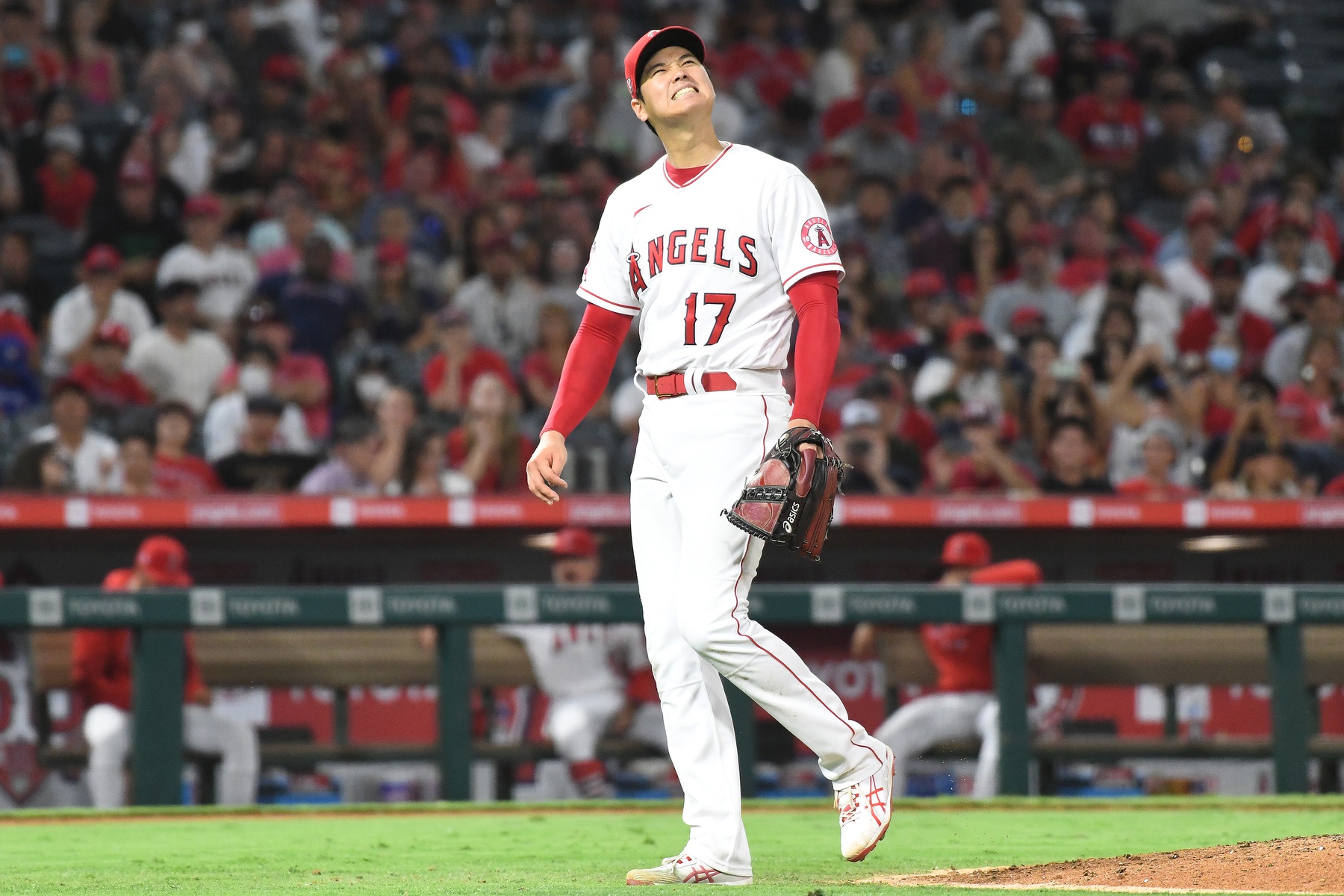 Angel Stadium is the venue where Jaime Barria and the Los Angeles Angels (58-58, 4th in AL West) will take on the Houston Astros (68-46, 1st in AL West) on Saturday. The Angels open this matchup at +175 while the Astros are coming in at -233. The O/U has been set at 9. The starting pitchers are Luis Garcia and Jaime Barria.

The Astros have tallied 213 two-baggers as a team and have hit 150 balls out of the park. Houston has a slugging % of .439 and have struck out 870 times, while being walked on 405 occasions. As a squad, the Houston Astros are putting up 5.4 runs per contest, which has them sitting at 1st in baseball. They have recorded 589 RBI's as well as 1,040 hits for the year, and their average at the plate is .266. They have accounted for 614 runs scored and hold an on-base percentage of .339.

The Astros have a team ERA of 3.66 on the season (7th in the league), and their staff has rung up 1,044 hitters. Their pitching staff has walked 386 players from the other team and their FIP sits at 4.14 as a unit on the campaign. They have earned a strikeout to walk ratio of 2.70 and their pitching staff holds a collective WHIP of 1.22. Astros pitchers have conceded 136 home runs and 456 runs (7th in baseball).

The Astros have sent 349 relief pitchers to the hill on the season. The relief pitchers have inherited 149 runners this year and 36.2% of those runners earned a run for their team. They have earned 24 saves over the course of the season and have not converted 16 of their 40 save opportunities. The Astros relievers have accumulated a save percentage of 60.0% and has entered the game in 93 save situations. The bullpen have recorded 52 holds for the season (20th in the league). Astros relief pitchers have entered the game with opponents on base 97 times as well as having 105 appearances in high leverage situations.

The Houston Astros have a total of 3,048 putouts so far this season, in addition to 967 assists and 48 errors. Their fielding percentage sits at .988 which ranks 1st in professional baseball, and have 834 double plays. The Astros have turned 71.8% of balls in play into outs out of their 9,144 innings on the field, which has them ranked 2nd in MLB.

Sitting with 102 save situations, the Angels have accumulated 53 holds and also 18 blown saves. Los Angeles has had relievers step onto the hill in 47 save opportunities and they have earned 29 saves. Their relievers have come in 123 times in high leverage situations and on 163 occasions with runners on base. Los Angeles relievers hold an inherited score rate of 39.3% out of 242 inherited base runners. They rank 14th in MLB with a save percentage of 61.7%, and they have dispatched 388 relievers onto the field on the season.

The Los Angeles Angels have turned 88 double plays and have a fielding percentage of .983 (23rd in professional baseball). The Angels have 998 assists, 71 errors and have amassed 3,050 putouts during this campaign. In 9,150 innings played, the Angels have earned a defensive efficiency of 68.3% (26th in baseball).