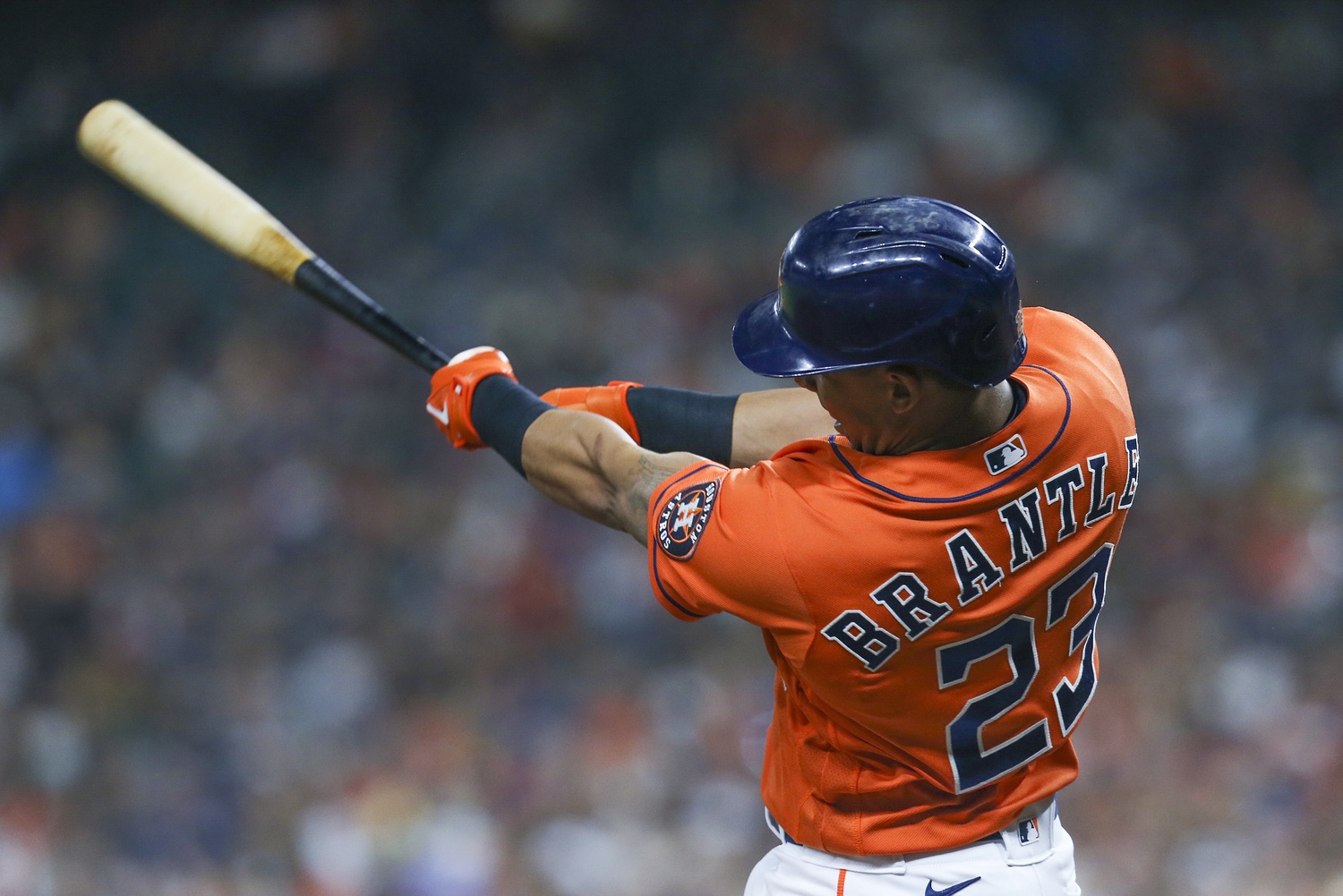 Lance McCullers Jr and the Houston Astros (69-46, 1st in AL West) head to Angel Stadium on Sunday where they'll take on the Los Angeles Angels (58-59, 4th in AL West). The moneyline on this game has the Astros priced at -200 and the Angels are at +155. The O/U is set at 9.5. The expected starting pitchers will be Lance McCullers Jr and Reid Detmers.

The Astros have accumulated 213 doubles as a team and have smacked 151 baseballs out of the stadium. Houston is slugging .438 and have struck out 879 times, while drawing a walk on 407 occasions. As a team, the Houston Astros are notching 5.4 runs per game, which is 1st in the league. They have tallied 593 RBI's and 1,046 hits so far this season, while their average at the plate comes in at .266. They have 618 runs scored and have an OBP of .338.

The Astros have sent 351 relievers to the mound over the course of the season. The relief pitchers have inherited 149 runners for the season and 36.2% of them crossed home plate. They have accumulated 25 saves on the season and have blown 16 out of their 41 chances to save the game. The Astros relievers have earned a save percentage of 61.0% and has come into the game in 94 save situations. The bullpen have a total of 52 holds for the year (20th in baseball). Astros bullpen pitchers have gone to the mound with runners on 97 times in addition to having 105 appearances in high leverage situations.

The Astros have transformed 71.8% of baseballs in play into outs out of their 9,144 innings on the diamond, ranking them 2nd in the majors. The Houston Astros have earned 3,048 putouts for the season, as well as 967 assists and 48 errors. Their fielding percentage is holding at .988 which has them ranked 1st in pro baseball, and they have twisted 834 double plays.

Los Angeles bullpen pitchers have an inherited score percentage of 39.1% out of their 243 inherited base runners. Their relief pitchers have stepped onto the hill 123 times in high leverage situations and also on 164 occasions with runners on. Sitting with 102 save situations, the Angels have accumulated 53 holds in addition to 18 blown saves. They rank 14th in the league holding a save percentage of 61.7%, and they have sent 391 bullpen pitchers to the hill on the year. Los Angeles has called on relievers to take the mound in 47 save opportunities and they have recorded 29 saves.

The Los Angeles Angels have turned 88 double plays and have a fielding rate of .983 (23rd in the majors). The Angels have racked up 998 assists, 71 errors and are sitting with 3,050 putouts over the course of the season. In their 9,150 innings played, the Angels have earned a defensive efficiency of 68.3% (26th in pro baseball).