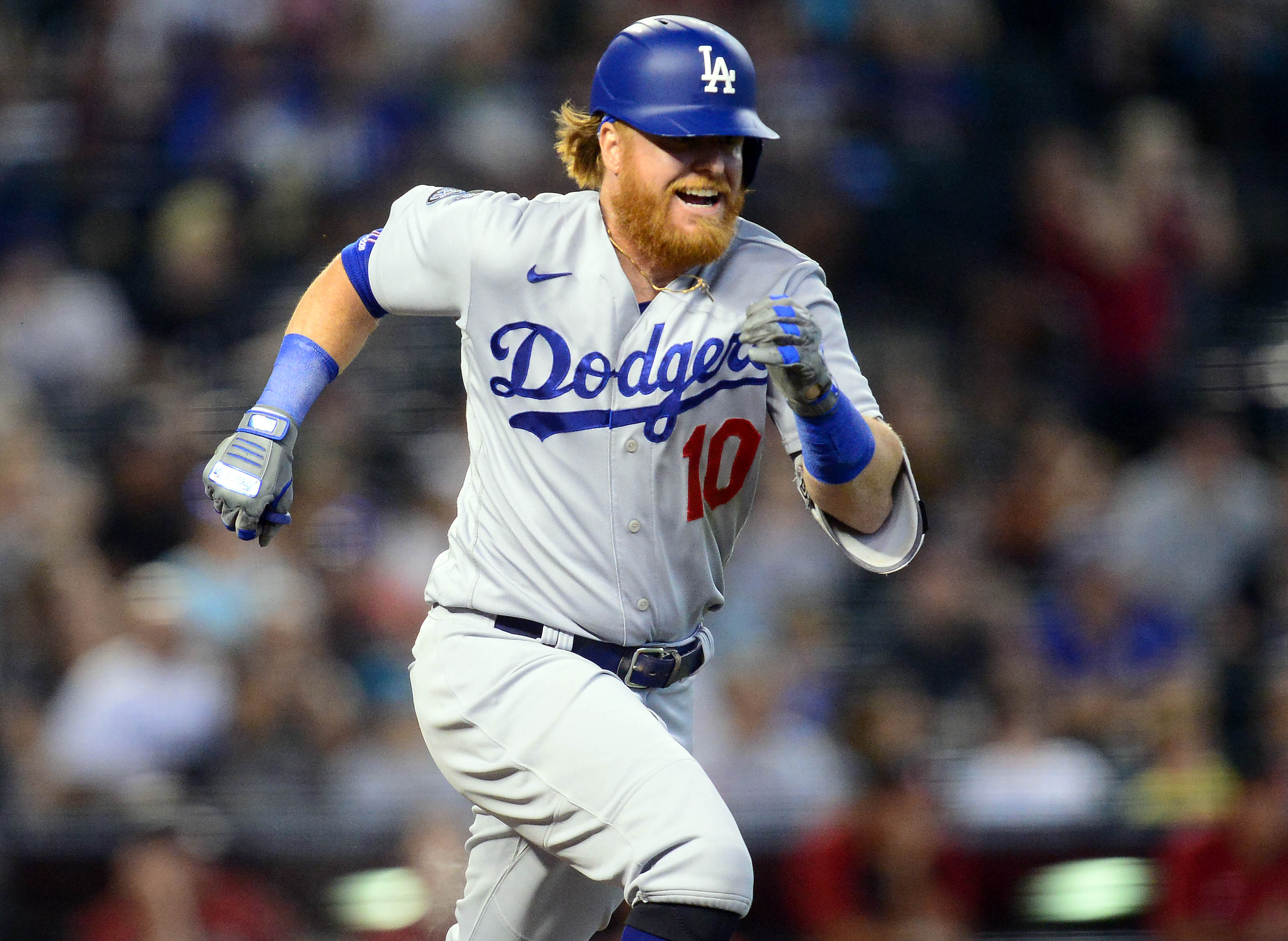 Dodger Stadium is the site where Max Scherzer and the Los Angeles Dodgers (64-43, 2nd in NL West) will take on the Houston Astros (64-42, 1st in AL West) on Wednesday. The Dodgers open this matchup at -208 while the Astros are coming in at +160. The total has been set at 9. The pitchers taking the mound will be Jake Odorizzi and Max Scherzer.

Houston has a slugging rate of .440 and have struck out 796 times, while drawing a walk on 383 occasions. They have accumulated 556 RBI's and 968 hits for the year, and their batting average comes in at .267. The Astros have recorded 196 two-baggers as a unit and have hit 140 balls out of the stadium. They have earned 580 runs while having a team on-base percentage of .341. As a unit, the Houston Astros are knocking in 5.5 runs per contest, which puts them at 1st in MLB.

Astros bullpen pitchers have come into the game with runners on 90 times in addition to having 98 appearances in high leverage situations. The bullpen have 47 holds over the course of the season (21st in the league). The Astros relievers have earned a save rate of 59.0% and has stepped onto the mound in 87 save situations. They have accumulated 23 saves on the season and have blown 16 out of their 39 save chances. The relievers have inherited 141 base runners for the year and 38.3% of them crossed the plate. The Astros have dispatched 321 relievers to the hill over the course of the season.

The Astros have turned 71.8% of baseballs in play into outs out of 8,487 innings, which has them sitting 2nd in MLB. The Houston Astros have accumulated 2,829 putouts at this point in the season, in addition to 891 assists and 43 errors. Their fielding rate sits at .989 which puts them in 1st in MLB, and they have twisted 781 double plays.

Los Angeles has recorded 147 HRs so far this year as well as 536 runs batted in. They have recorded 165 two-baggers, while walking 427 times and recording 560 runs. The Los Angeles Dodgers have tallied a team OBP of .336 in addition to a batting average of .246 on the campaign. The Dodgers hold a team slugging percentage of .423 and they score 5.23 runs per contest (2nd in MLB). They have been called out on strikes on 952 occasions (11th in the league) and are sitting with 889 base knocks.

With 124 save situations, the Dodgers have recorded 69 holds in addition to 23 blown saves. Los Angeles has had bullpen pitchers step onto the hill in 54 save chances and they have tallied 31 saves. Their bullpen pitchers have taken the field 131 times in high leverage situations in addition to 110 occasions with base runners. Los Angeles relief pitchers have an inherited score percentage of 23.9% out of their 155 inherited runners. They sit at 23rd in the league holding a save percentage of 57.4%, and they have sent 376 bullpen pitchers to the hill so far this season.