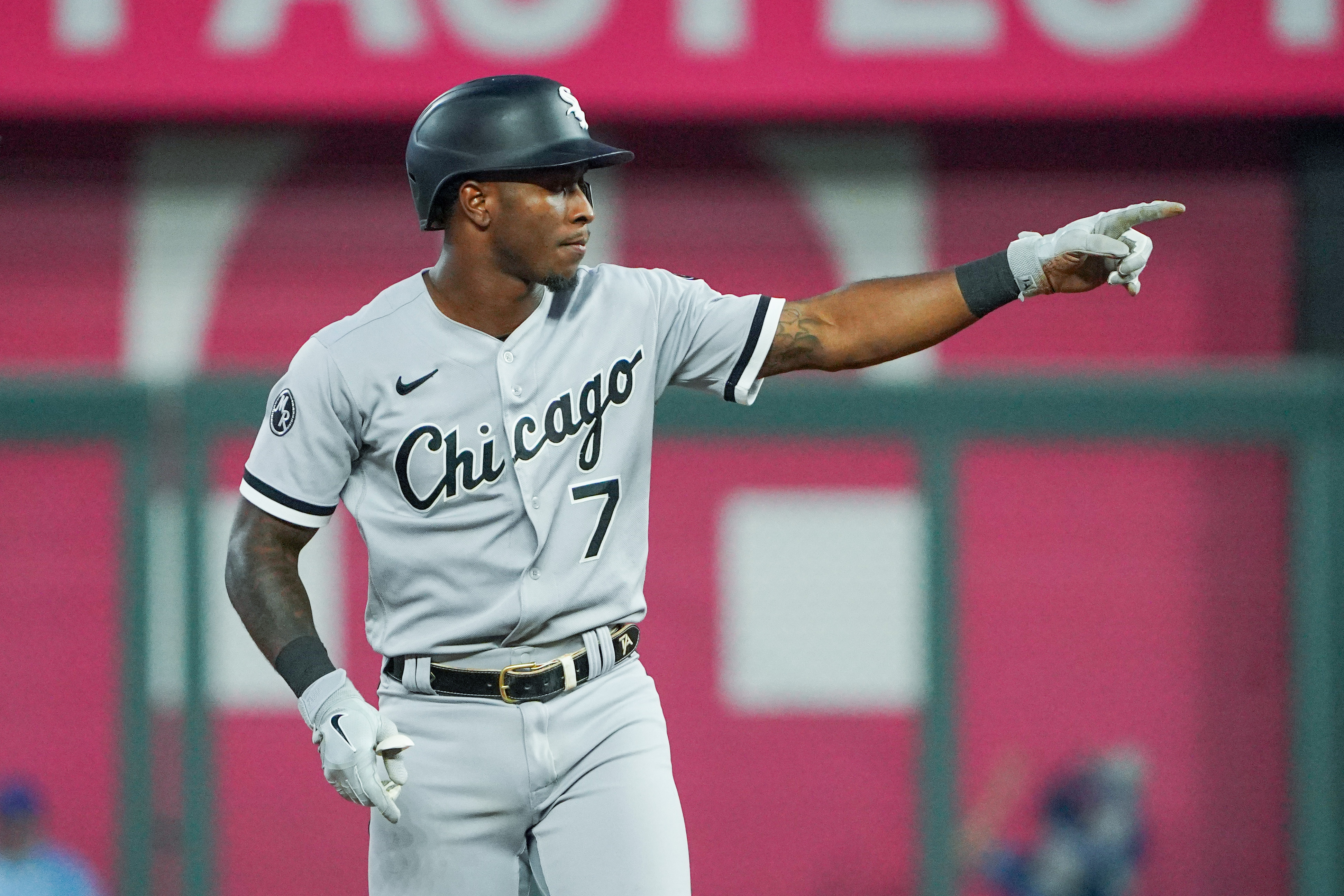 Guaranteed Rate Field is the venue where Lucas Giolito and the Chicago White Sox (62-44, 1st in AL Central) will take on the Kansas City Royals (45-59, 4th in AL Central) on Wednesday. The White Sox open this contest at -303 while the Royals are priced at +220. The over/under opens at 9. The expected starting pitchers are Carlos Hernandez and Lucas Giolito.

The Royals have accrued 150 doubles as a unit and have smacked 108 balls out of the park. Kansas City is slugging .392 and have been rung up 841 times, while being walked on 276 occasions. As a squad, the Kansas City Royals are earning 4.1 runs per outing, which ranks them 24th in baseball. They have earned 405 runs batted in in addition to 833 base knocks so far this year, while their average at the plate is sitting at .242. They have earned 428 runs while having a team OBP of .303.

Royals pitchers have surrendered 128 long balls and 520 total runs (24th in the league). They have walked 397 opposing batters and their FIP comes in at 4.49 as a unit so far this year. They have earned a K/BB ratio of 2.23 and the pitching staff sits with a WHIP of 1.43. The Royals have an earned run average of 4.95 on the season (26th in the league), and their staff has rung up 886 batters.

The Royals have dispatched 349 relievers to the hill for the year. The relievers have inherited 147 runners for the year and 27.9% of them earned a run for their team. They have earned 23 saves so far this season and have blown 16 out of their 39 save opportunities. The Royals bullpen have earned a save rate of 59.0% and has entered the game in 91 save situations. The relievers have notched 52 holds on the season (15th in baseball). Royals bullpen pitchers have entered the contest with runners on base 93 times as well as having 84 appearances in high leverage situations.

The Kansas City Royals have 2,700 putouts so far this season, in addition to 893 assists and 58 errors. Their fielding rate is at .984 which is 16th in pro baseball, and they have turned 710 double plays. The Royals have converted 67.9% of balls hit into play into outs out of their 8,100 innings on the diamond, which has them sitting at 27th in baseball.

Chicago has called on relievers to enter the contest in 48 save opportunities and they have walked away with 29 saves. They sit at 14th in baseball with a save rate of 60.4%, and they have sent 312 relief pitchers to the hill for the year. Their bullpen pitchers have stepped onto the mound 104 times in high leverage situations and on 87 occasions with runners on. Chicago bullpen pitchers hold an inherited score rate of 34.3% out of their 143 inherited base runners. Sitting with 106 save situations, the White Sox have accumulated 55 holds in addition to 19 blown saves.

The Chicago White Sox have twisted 66 double plays and have earned a fielding percentage of .981 (28th in MLB). The White Sox have recorded 765 assists, 67 errors and have 2,740 putouts so far this year. In 8,220 innings on the diamond, the White Sox are sitting with a defensive efficiency of 69.6% (17th in baseball).