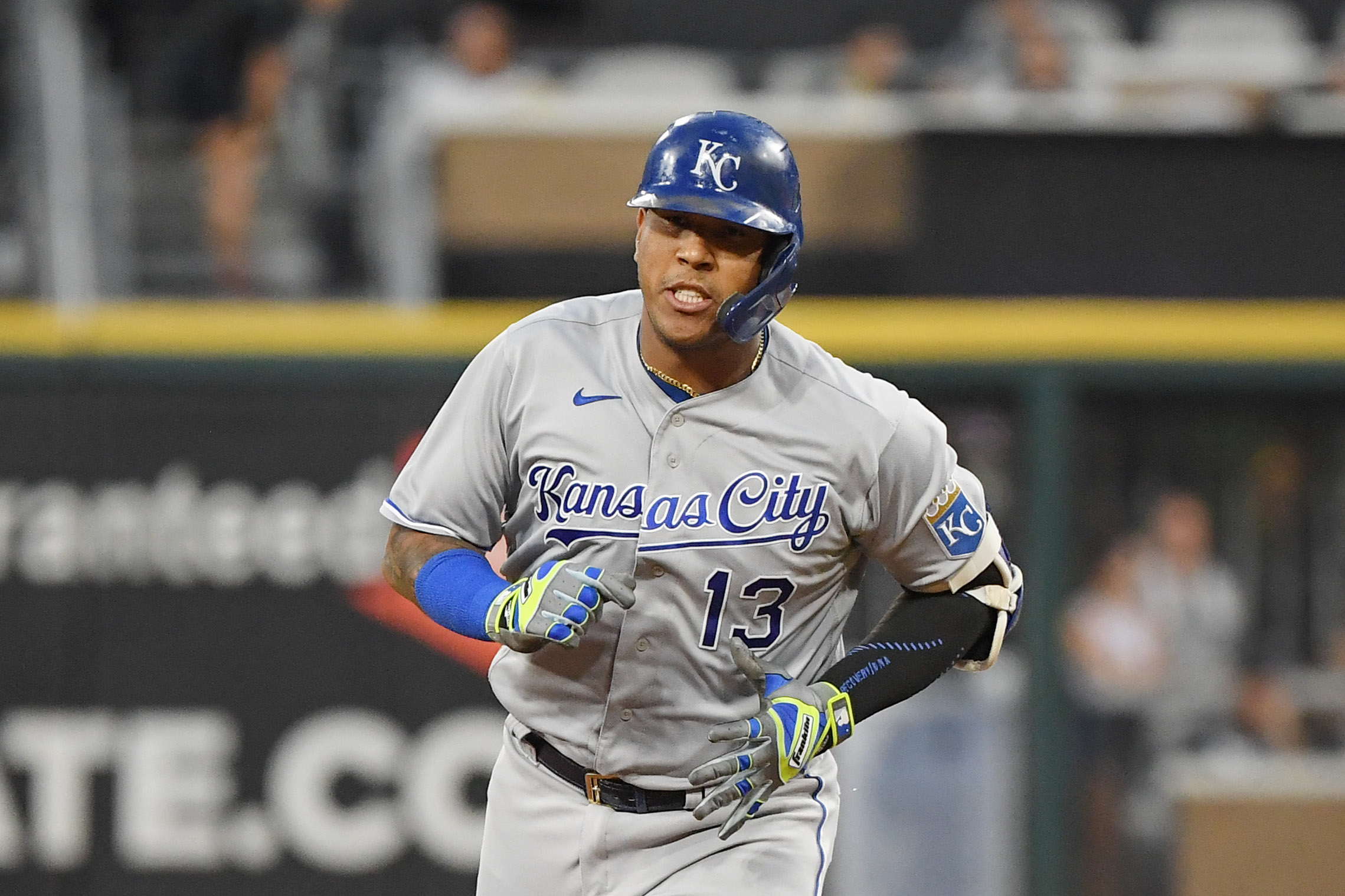 Kwang Hyun Kim and the St. Louis Cardinals (53-54, 3rd in NL Central) play the Kansas City Royals (46-60, 4th in AL Central) at Busch Stadium on Friday. The moneyline on this game has the Royals coming in at +130 and the Cardinals are at -167. The over/under has been set at 7.5. The starting pitchers will be Mike Minor and Kwang Hyun Kim.

As a unit, the Kansas City Royals are earning 4.1 runs per game, which has them at 25th in baseball. They have earned 429 runs while holding a team on-base percentage of .301. The Royals have accumulated 150 doubles as a unit and have hit 108 baseballs out of the stadium. They have amassed 406 runs batted in as well as 836 base knocks so far this season, and their average at the plate comes in at .241. Kansas City is slugging .390 and have been called out on strikes 855 times, while drawing a walk on 278 occasions.

The Royals are sitting with a team earned run average of 4.98 over the course of the season (26th in baseball), and they have struck out 895 batters. Their pitching staff has walked 404 opposing players and their FIP comes in at 4.52 as a team on the season. They have earned a K/BB ratio of 2.22 and the pitching staff holds a collective WHIP of 1.43. Royals pitchers have surrendered 130 home runs and 527 total runs (23rd in baseball).

The Royals have dispatched 352 relief pitchers to the hill this season. The relievers have inherited 150 base runners on the campaign and 29.3% of those runners ended up crossing the plate. They have earned 23 saves this season and have blown 16 of their 39 chances to get a save. The Royals relievers have compiled a save rate of 59.0% and has stepped onto the mound in 91 save situations. The relievers have accumulated 52 holds on the season (17th in the league). Royals bullpen pitchers have gone to the mound with runners on 94 times in addition to having 84 appearances in high leverage situations.

The Royals have converted 67.9% of balls hit into play into outs out of 8,172 innings, which has them sitting at 27th in baseball. The Kansas City Royals have earned a total of 2,724 putouts on the year, in addition to 903 assists and 59 errors. Their fielding rate is holding steady at .984 which puts them in 17th in pro baseball, and they have turned 717 double plays.

The Cardinals hold a team SLG% of .387 and they are scoring 3.99 runs per game (26th in the league). They have put up 164 doubles, while walking 312 times and earning 423 runs. St. Louis has compiled 115 home runs over the course of the season and 404 RBIs. They have been called out on strikes on 868 instances (25th in baseball) and have earned a total of 816 base hits. The St. Louis Cardinals have tallied an on-base percentage of .305 in addition to a batting average of .234 so far this year.

St. Louis relief pitchers hold an inherited score rate of 38.5% of 200 inherited base runners. Their relief pitchers have come in 102 times in high leverage situations and also on 117 occasions with runners on base. With 95 save situations, the Cardinals have recorded 54 holds in addition to 10 blown saves. They are currently ranked 2nd in MLB with a save rate of 74.4%, and they have dispatched 364 relievers to the hill this season. St. Louis has had bullpen pitchers enter the contest in 39 save chances and they have come away with 29 saves.

In 8,310 innings on the diamond, the Cardinals have accumulated a defensive efficiency of 71.0% (5th in baseball). The St. Louis Cardinals have turned 83 double plays and have a fielding percentage of .984 (14th in MLB). The Cardinals have 962 assists, 59 errors and have notched a total of 2,770 putouts this year.