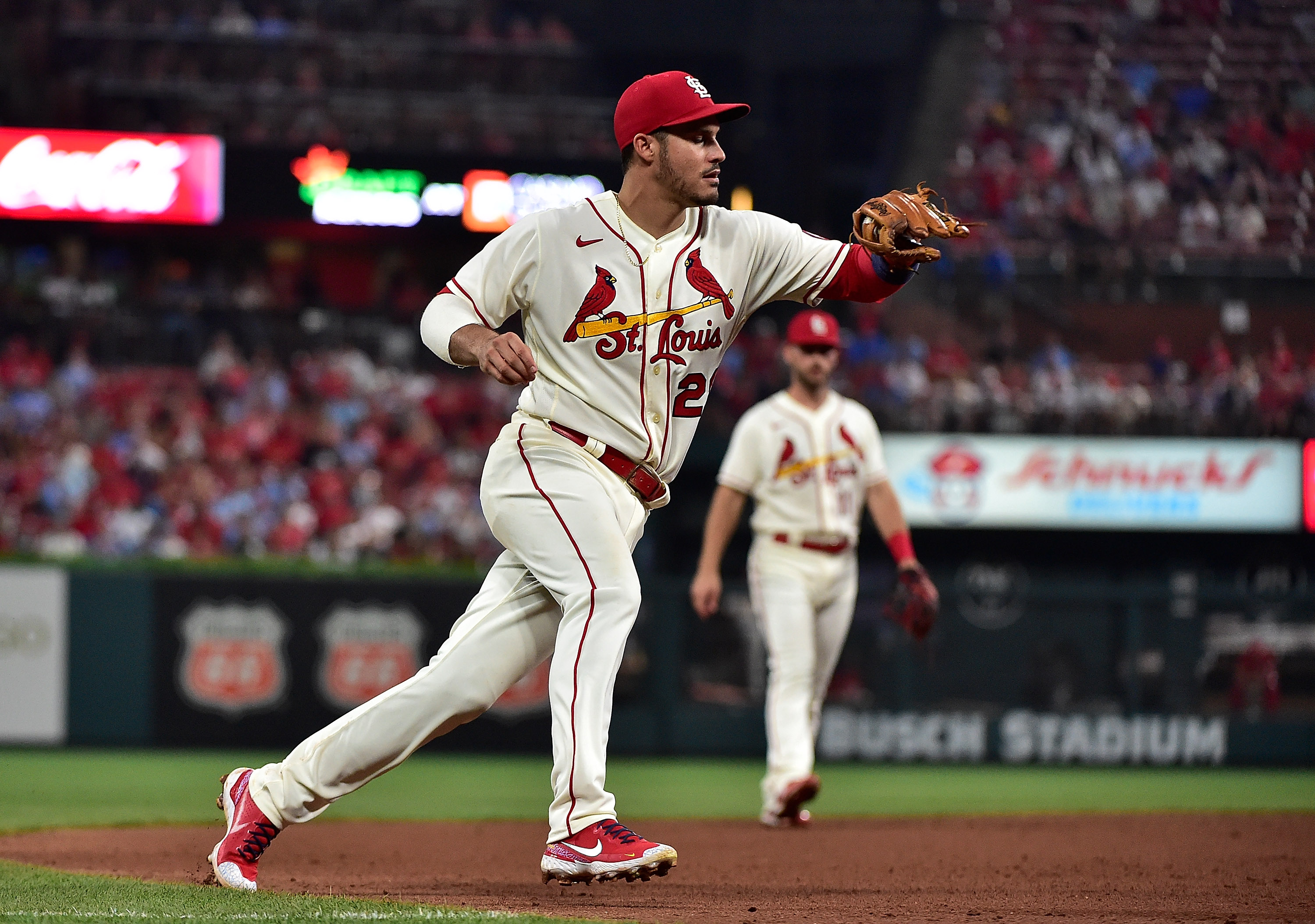 Brad Keller and the Kansas City Royals (47-60, 4th in AL Central) go to Busch Stadium on Saturday where they'll meet the St. Louis Cardinals (53-55, 3rd in NL Central). The Cardinals open this contest at -200 while the Royals are coming in at +150. The O/U has been set at 8. The pitchers taking the mound are Brad Keller and Kwang Hyun Kim.

As a unit, the Kansas City Royals are recording 4.1 runs per game, which has them at 25th in the league. They have notched a total of 441 runs while holding a team on-base percentage of .302. The Royals have recorded 153 doubles as a team and have smacked 113 balls out of the stadium. They have tallied 418 RBI's and 854 hits on the campaign, while their batting average comes in at .241. Kansas City is slugging .392 and have been rung up 866 times, while drawing a walk on 284 occasions.

Royals bullpen pitchers have entered the game with players on base 95 times and also have had 88 appearances in high leverage situations. The relievers have notched 55 holds on the campaign (14th in baseball). The Royals relievers have recorded a save rate of 60.0% and has stepped onto the mound in 95 save situations. They have compiled 24 saves so far this season and have blown 16 out of their 40 save opportunities. The relievers have inherited 152 base runners this year and 28.9% of those players crossed home plate. The Royals have sent 360 relief pitchers to the mound for the season.

The Kansas City Royals have a total of 2,778 putouts so far this season, in addition to 922 assists and 59 errors. Their fielding percentage is currently at .984 which has them sitting 15th in professional baseball, and have 732 double plays. The Royals have transformed 68.1% of baseballs in play into outs out of 8,334 innings on the diamond, which has them ranked 27th in the majors.

Sitting with 98 save situations, the Cardinals have 55 holds and also 12 blown saves. St. Louis has called on bullpen pitchers to enter the game in 41 save chances and they have walked away with 29 saves. Their relievers have stepped onto the hill 104 times in high leverage situations and on 122 occasions with base runners. St. Louis relievers have an inherited score rate of 38.0% out of their 208 inherited runners. They sit at 2nd in the league with a save percentage of 70.7%, and they have dispatched 374 relievers onto the diamond on the year.

The St. Louis Cardinals have turned 85 double plays and have a fielding percentage of .984 (13th in professional baseball). The Cardinals have 979 assists, 60 errors and have earned a total of 2,824 putouts during this campaign. In 8,472 innings played, the Cardinals are sitting with a efficiency on defense of 71.1% (5th in the majors).