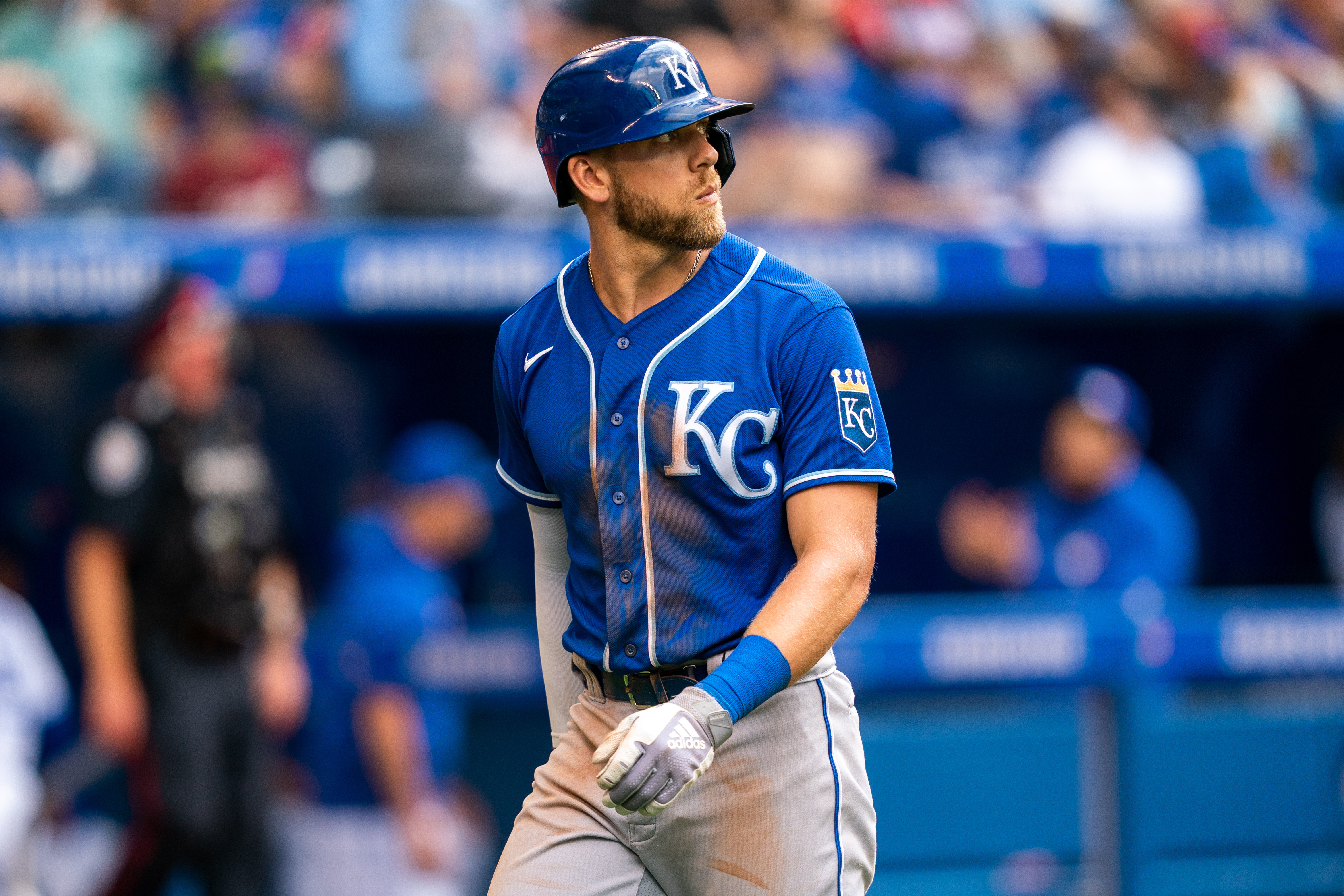 Jon Lester and the St. Louis Cardinals (54-55, 3rd in NL Central) play the Kansas City Royals (47-61, 4th in AL Central) at Busch Stadium on Sunday. The Cardinals open this matchup at -172 while the Royals are coming in at +135. The O/U has been set at 9.5. The pitchers taking the mound are Kris Bubic and Jon Lester.

Kansas City is slugging .391 and have struck out 874 times, while taking a walk on 286 occasions. They have accumulated 420 RBI's as well as 861 hits on the campaign, and their average at the plate is .241. The Royals have hit 154 two-baggers as a squad and have smacked 113 baseballs out of the park. They have a total of 443 runs and hold an on-base percentage of .301. As a team, the Kansas City Royals are earning 4.1 runs per game, which ranks them 25th in the league.

The Royals have turned 68.1% of baseballs in play into outs out of their 8,406 innings on the field, ranking them 27th in the majors. The Kansas City Royals have 2,802 putouts at this point in the season, in addition to 933 assists and 59 errors. Their fielding rate sits at .984 which puts them in 16th in professional baseball, and have accumulated 739 double plays.

Sitting with 100 save situations, the Cardinals have amassed 56 holds in addition to 12 blown saves. St. Louis has had bullpen pitchers step onto the mound in 42 save opportunities and they have earned 30 saves. Their bullpen pitchers have stepped onto the mound 104 times in high leverage situations and also on 122 occasions with runners on base. St. Louis relief pitchers hold an inherited score percentage of 38.0% out of 208 inherited base runners. They sit at 2nd in MLB with a save rate of 71.4%, and they have sent 376 relievers to the mound on the year.

The St. Louis Cardinals have turned 86 double plays and own a fielding percentage of .985 (12th in pro baseball). The Cardinals have recorded 992 assists, 60 errors and have earned a total of 2,851 putouts on the campaign. Out of their 8,553 innings on the field, the Cardinals hold a defensive efficiency of 71.1% (5th in professional baseball).