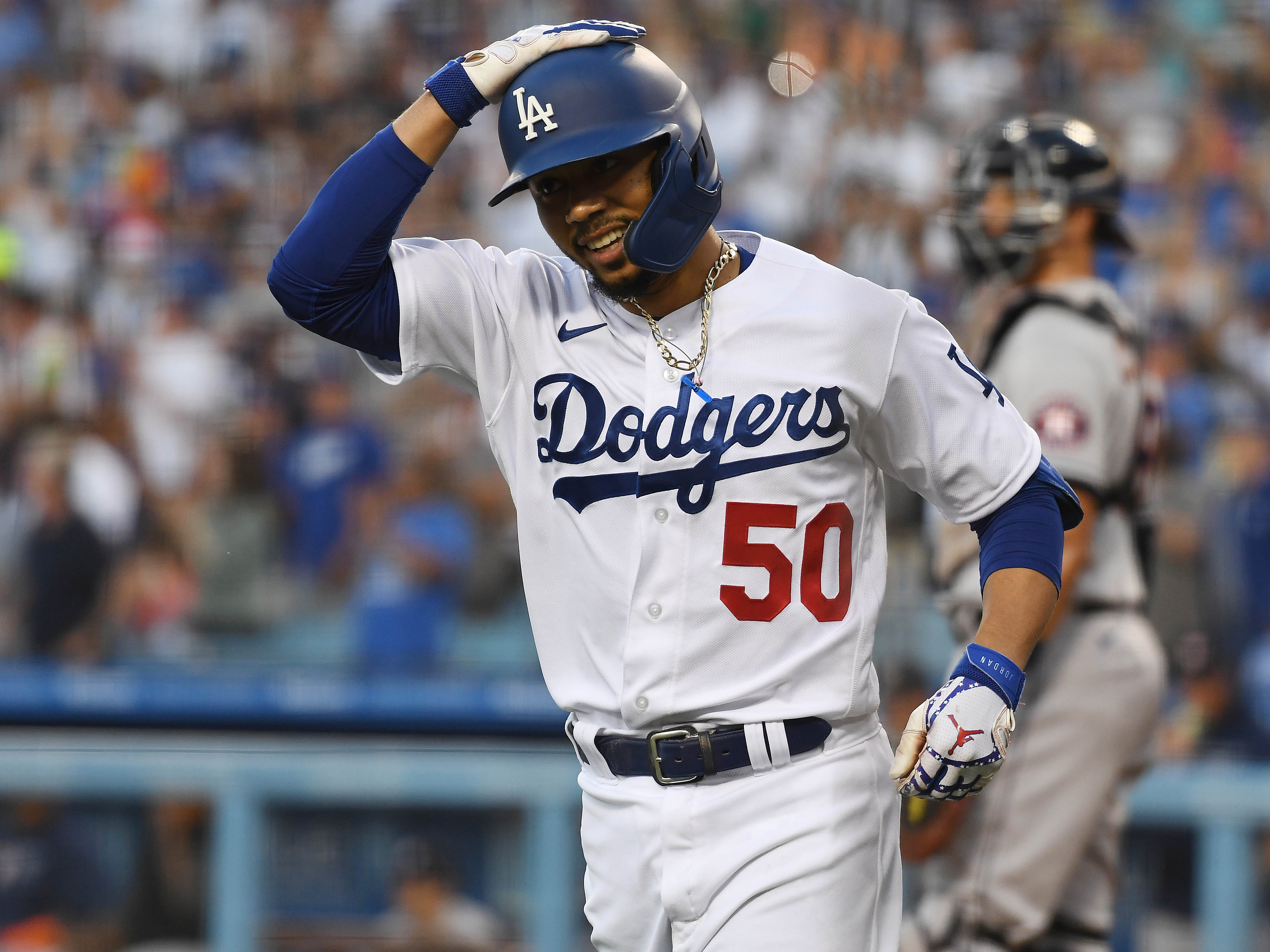 Dodger Stadium is the site where Julio Urias and the Los Angeles Dodgers (65-44, 2nd in NL West) will play the Los Angeles Angels (55-54, 4th in AL West) on Saturday. The Dodgers open this contest at -500 while the Angels are coming in at +330. The over/under has been set at 8.5. The pitchers who are expected to start will be Jaime Barria and Julio Urias.

The Angels have accrued 198 doubles as a squad and have knocked 141 balls out of the park. Los Angeles has a slugging percentage of .429 and have been called out on strikes 931 times, while drawing a walk on 290 occasions. As a unit, the Los Angeles Angels are putting up 4.7 runs per game, which ranks them 11th in MLB. They have recorded 484 RBI's and 937 hits for the year, and their team batting average sits at .254. They have tallied 509 runs while holding a team OBP of .314.

Angels pitchers have surrendered 130 home runs in addition to 541 runs (26th in baseball). They have walked 410 players from the other team and their FIP sits at 4.22 as a unit so far this year. Their K/BB ratio is 2.50 and the pitching staff sits with a WHIP of 1.36. The Angels have compiled a team earned run average of 4.67 on the year (23rd in the league), and they have struck out 1,025 hitters.

The Angels have sent 369 relief pitchers to the hill for the season. The bullpen pitchers have inherited 236 runners on the year with 39.0% of those runners ended up scoring. They have compiled 27 saves on the year and have not converted 18 out of their 45 save opportunities. The Angels relievers have a save percentage of 60.0% and has stepped onto the mound in 98 save situations. The relievers have a total of 52 holds on the year (19th in MLB). Angels pitchers have entered the contest with players on base 157 times as well as having 118 appearances in high leverage situations.

The Los Angeles Angels have earned 2,876 putouts so far this season, in addition to 947 assists and 71 errors. Their fielding percentage is at .982 which puts them in 27th in baseball, and they have turned 737 double plays. The Angels have converted 68.2% of balls in play into outs out of their 8,628 innings on the diamond, ranking them 26th in professional baseball.

Los Angeles has called on relievers to take the mound in 54 save chances and they have walked away with 31 saves. They sit at 23rd in MLB holding a save percentage of 57.4%, and they have sent 381 relief pitchers to the hill this year. Their relief pitchers have stepped onto the mound 131 times in high leverage situations and on 110 occasions with runners on base. Los Angeles bullpen pitchers have an inherited score rate of 23.9% out of 155 inherited base runners. With 124 save situations, the Dodgers have accrued 69 holds in addition to 23 blown saves.