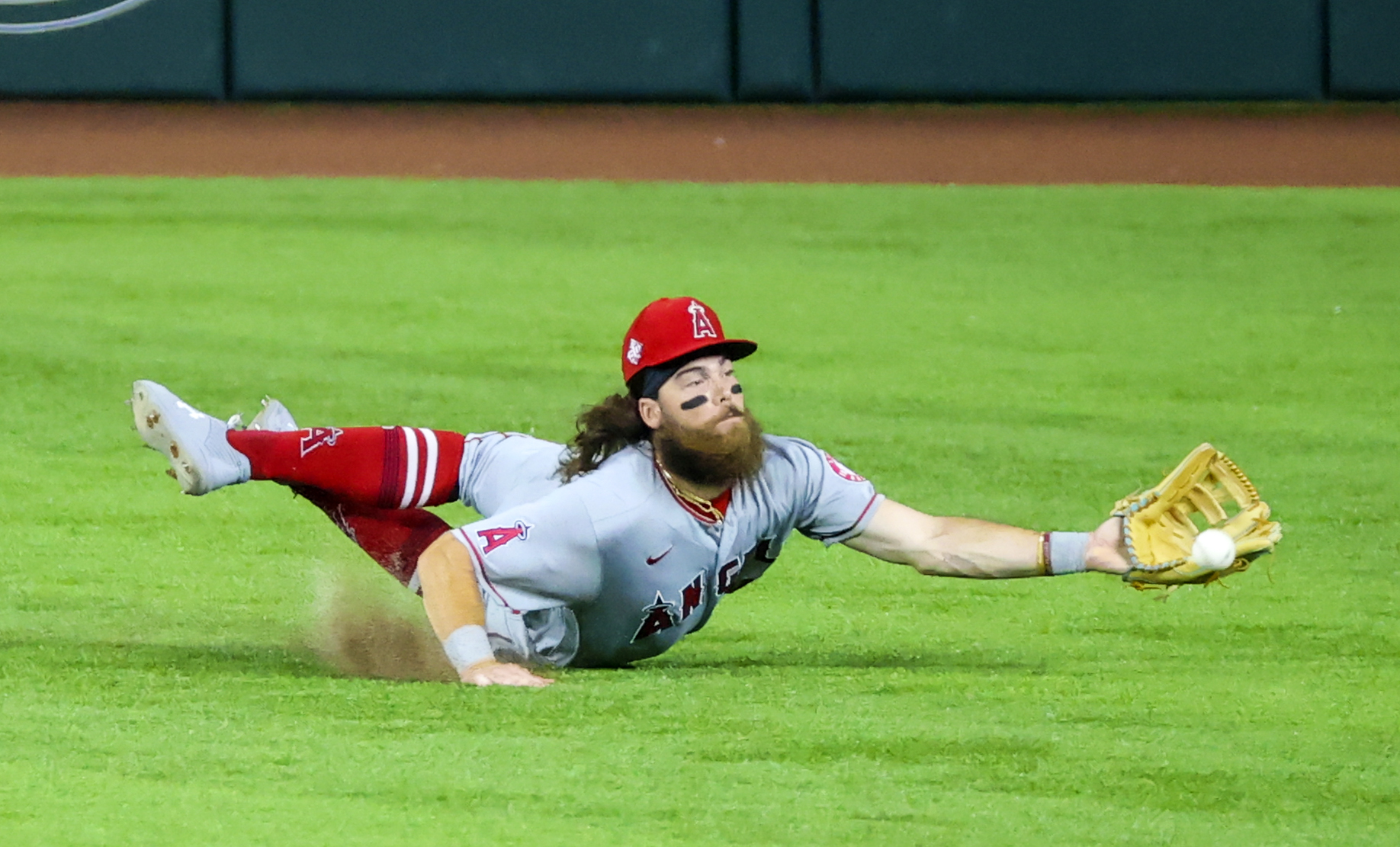 Dodger Stadium is the venue where Walker Buehler and the Los Angeles Dodgers (65-45, 2nd in NL West) will play the Los Angeles Angels (56-54, 4th in AL West) on Sunday. The Angels open this contest at +245 while the Dodgers are priced at -345. The O/U is set at 8.5. The expected starting pitchers will be Reid Detmers and Walker Buehler.

The Angels bullpen have accumulated a save rate of 60.9% and has come into the game in 99 save situations. The relief pitchers have inherited 237 base runners for the season with 38.8% of those players ended up scoring. Angels relief pitchers have gone to the mound with runners on base 159 times and also have had 120 appearances in high leverage situations. The Angels have sent 373 relievers to the hill over the course of the season. The relief pitchers have racked up 52 holds this year (19th in the league). They have recorded 28 saves so far this year and have missed out on 18 of their 46 save opportunities.

The Los Angeles Angels have earned 2,906 putouts on the campaign, in addition to 952 assists and 71 errors. Their fielding percentage is holding steady at .982 which puts them in 26th in the majors, and have a total of 744 double plays. The Angels have converted 68.2% of baseballs in play into outs in their 8,718 innings, which has them sitting 26th in MLB.

The Los Angeles Dodgers have compiled a team on-base percentage of .335 in addition to a team batting average of .245 on the season. They have been rung up on 978 occasions (13th in baseball) and have recorded 914 base hits. Los Angeles has accumulated 151 home runs so far this season as well as 546 RBIs. The Dodgers have a SLG% of .422 and they score 5.18 runs per game (3rd in baseball). They have recorded 169 doubles, while walking 435 times and earning 570 runs.

Los Angeles relievers have an inherited score rate of 24.1% out of 158 inherited runners. Their relief pitchers have stepped onto the hill 135 times in high leverage situations and also on 113 occasions with base runners. With 124 save situations, the Dodgers have compiled 69 holds and 23 blown saves. They rank 22nd in MLB with a save percentage of 57.4%, and they have sent 387 relief pitchers to the hill so far this year. Los Angeles has had bullpen pitchers take the mound in 54 save chances and they have tallied 31 saves.

The Los Angeles Dodgers have twisted 68 double plays and hold a fielding percentage of .983 (22nd in professional baseball). The Dodgers have accrued 906 assists, 66 errors and have accounted for 2,935 putouts over the course of the season. In their 8,805 innings played, the Dodgers are sitting with a defensive efficiency of 71.6% (3rd in MLB).