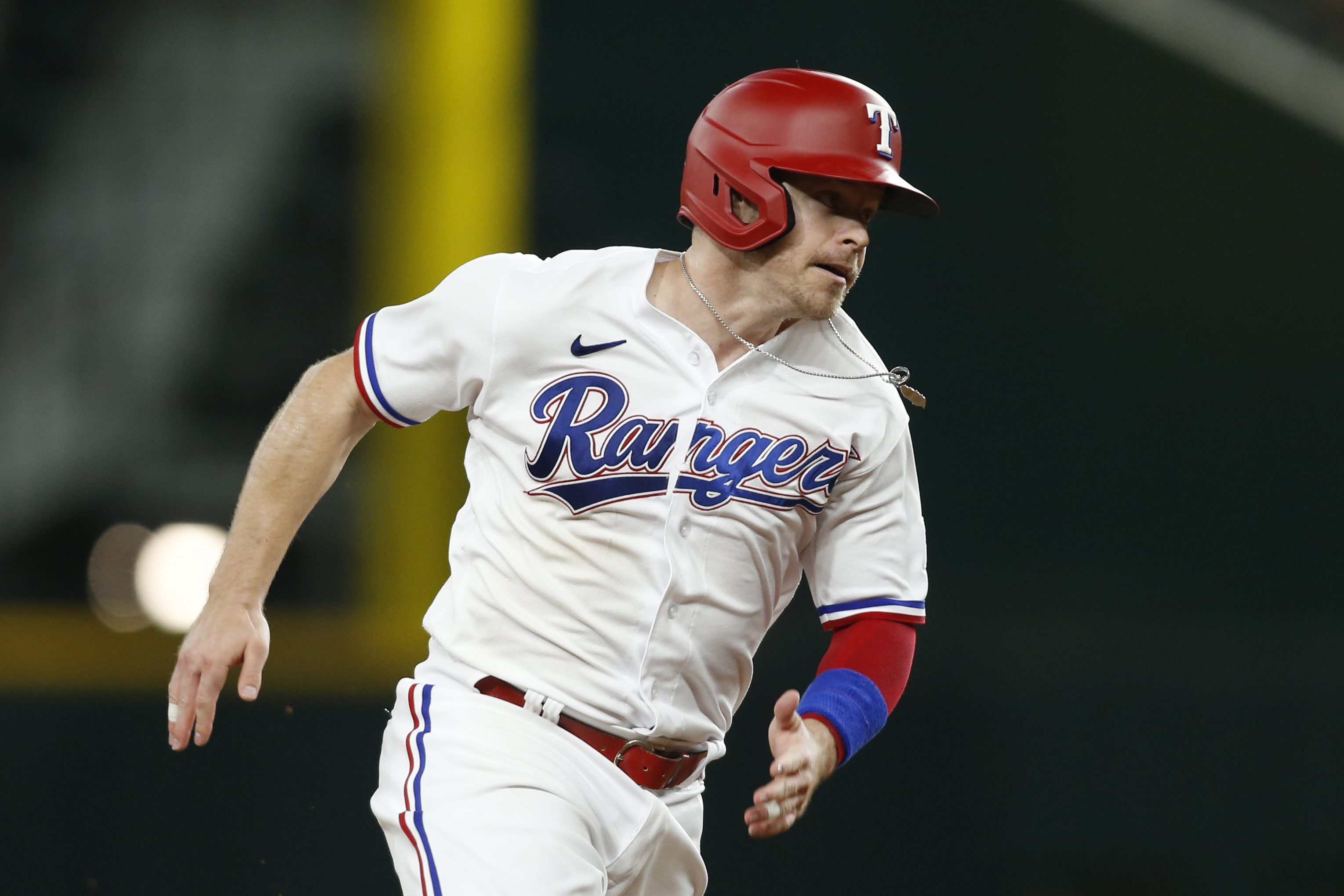 Globe Life Field is the venue where Kolby Allard and the Texas Rangers (39-67, 5th in AL West) will play the Los Angeles Angels (52-54, 4th in AL West) on Wednesday. The Rangers open this contest at +140 while the Angels are coming in at -185. The over/under opens at 7.5. The pitchers who are expected to start will be Shohei Ohtani and Kolby Allard.

As a team, the Los Angeles Angels are earning 4.7 runs per game, which has them sitting at 11th in the league. They have a total of 490 runs scored while having a team OBP of .315. The Angels have compiled 193 two-baggers as a team and have hit 138 balls out of the stadium. They have 468 RBI's as well as 903 base knocks so far this season, while their batting average is at .254. Los Angeles is slugging .431 and have been called out on strikes 899 times, while drawing a walk on 279 occasions.

The Angels have an ERA of 4.78 so far this year (25th in the league), and the staff has rung up 988 hitters. They have walked 403 hitters and their FIP comes in at 4.29 as a team on the campaign. They have earned a strikeout to walk ratio of 2.45 and the pitching staff holds a collective WHIP of 1.38. Angels pitchers have surrendered 129 long balls and 533 runs in total (26th in MLB).

Angels relief pitchers have stepped onto the hill with runners on 153 times in addition to having 115 appearances in high leverage situations. The bullpen have 49 holds on the season (19th in baseball). The Angels relief pitchers have a save rate of 59.1% and has stepped onto the mound in 94 save situations. They have accumulated 26 saves so far this season and have blown 18 of 44 chances to save the game. The relievers have inherited 229 base runners for the year and 39.3% of them earned a run for their team. The Angels have sent 359 relief pitchers to the hill so far this year.

The Los Angeles Angels have earned a total of 2,771 putouts at this point in the season, as well as 916 assists and 69 errors. Their fielding rate is holding at .982 which ranks 26th in pro baseball, and have 709 double plays. The Angels have converted 68.0% of balls in play into outs in their 8,313 innings on the diamond, which has them sitting 26th in the majors.

Sitting with 69 save situations, the Rangers have compiled 35 holds in addition to 15 blown saves. Texas has had relief pitchers enter the contest in 33 save chances and they have converted 18 saves. Their relievers have taken the field 87 times in high leverage situations in addition to 93 occasions with runners on. Texas relievers have an inherited score rate of 36.1% out of 144 inherited runners. They are ranked 26th in the league with a save rate of 54.5%, and they have dispatched 317 relievers to the hill on the campaign.

The Texas Rangers have turned 92 double plays and have accounted for a fielding rate of .984 (13th in baseball). The Rangers have accrued 957 assists, 59 errors and are sitting with 2,763 putouts over the course of the season. In 8,289 innings on the field, the Rangers have earned a defensive efficiency of 69.2% (20th in professional baseball).