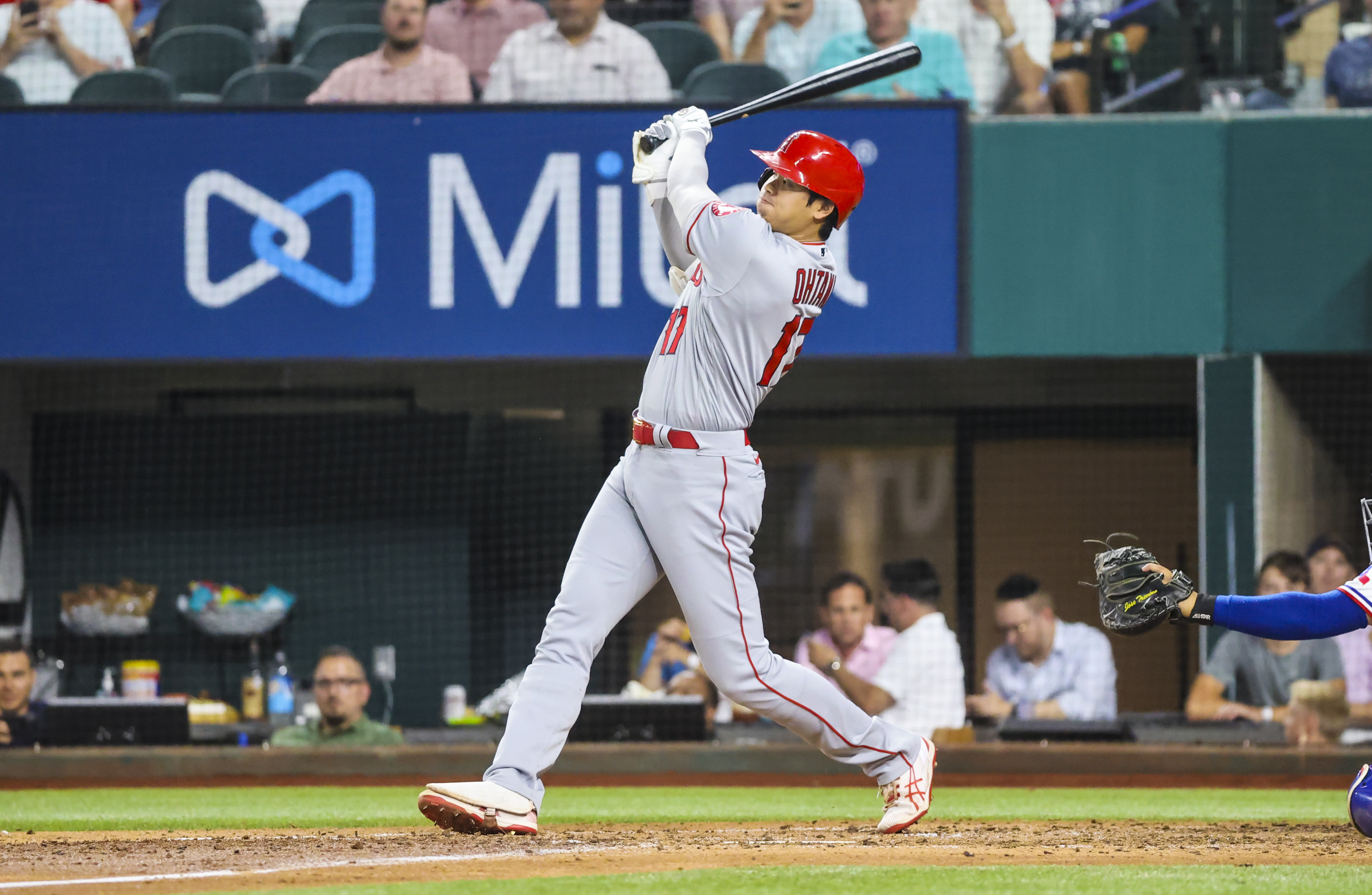 Spencer Howard and the Texas Rangers (39-68, 5th in AL West) play the Los Angeles Angels (53-54, 4th in AL West) at Globe Life Field on Thursday. The Rangers open this game at +110 while the Angels are priced at -135. The total is set at 8. The expected starting pitchers are Dylan Bundy and Spencer Howard.

Angels pitchers have entered the contest with runners on base 154 times in addition to having 115 appearances in high leverage situations. The bullpen have a total of 50 holds so far this season (19th in baseball). The Angels relievers have compiled a save rate of 59.1% and has come into the game in 95 save situations. They have recorded 26 saves this season and have not converted 18 out of their 44 save opportunities. The bullpen pitchers have inherited 231 runners on the season with 39.8% of those players crossed home plate. The Angels have dispatched 363 relievers to the mound so far this season.

The Angels have converted 68.2% of balls hit into play into outs out of their 8,466 innings on the field, which has them sitting at 26th in professional baseball. The Los Angeles Angels have a total of 2,822 putouts thus far, in addition to 936 assists and 69 errors. Their fielding percentage is at .982 which has them ranked 26th in professional baseball, and they have turned 724 double plays.

Sitting with 72 save situations, the Rangers have compiled 37 holds and also 15 blown saves. Texas has had bullpen pitchers take the mound in 34 save chances and they have converted 19 saves. Their relief pitchers have stepped onto the mound 87 times in high leverage situations and on 94 occasions with runners on base. Texas relievers hold an inherited score rate of 36.7% of 147 inherited base runners. They are ranked 24th in the league with a save percentage of 55.9%, and they have sent 323 relievers to the mound so far this season.

Thus far in his career, Howard has given up 55 hits and he has 54 K's in 52 innings pitched. Howard (1-4 win-loss mark in his career) has earned a 5.81 earned run average while conceding 9.4 hits per nine innings. He has given up a total of 34 earned runs while holding a WHIP of 1.557 and having a FIP of 4.9. His strikeout to walk ratio is 2.00 and he has gone up against 240 opposing batters during his career.