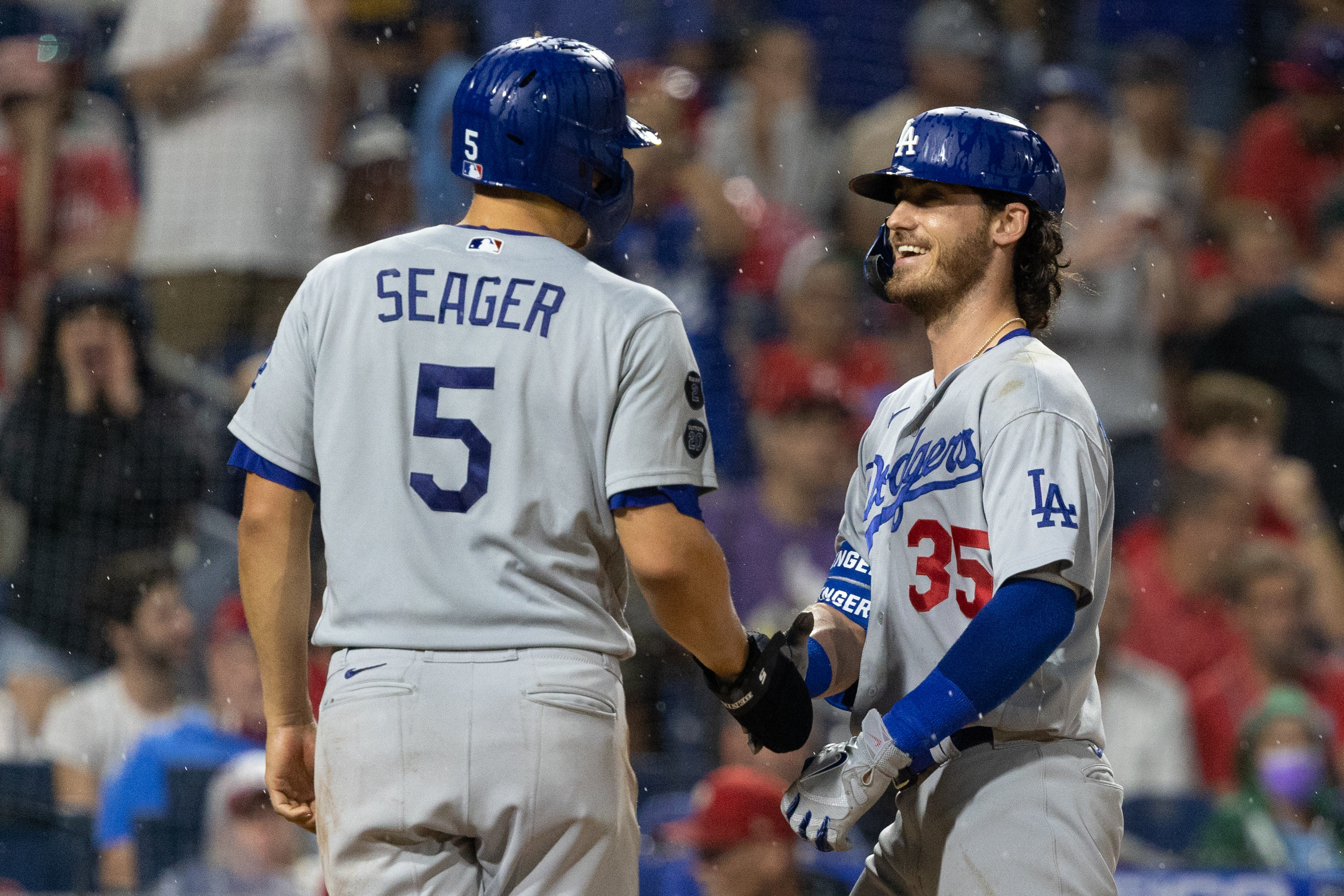 The Dodgers have hit 179 doubles as a unit and have smacked 158 baseballs out of the stadium. Los Angeles is slugging .426 and have been called out on strikes 1,015 times, while drawing a walk on 449 occasions. As a team, the Los Angeles Dodgers are compiling 5.2 runs per outing, which has them at 2nd in baseball. They have accrued 570 runs batted in as well as 958 hits on the year, and their team batting average is sitting at .247. They have accounted for 596 runs scored while having a team on-base percentage of .336.

The Dodgers have compiled a team earned run average of 3.13 for the season (1st in the league), and their staff has struck out 1,143 hitters. Their K/BB ratio is 3.28 and the pitching staff has earned a collective WHIP of 1.13. Dodgers pitchers have surrendered 122 home runs and 414 runs (1st in baseball). They have walked 348 hitters and their FIP sits at 3.64 as a unit this season.

Dodgers pitchers have come into the game with runners on 117 times and also have had 137 appearances in high leverage situations. The bullpen have racked up 70 holds on the season (4th in MLB). The Dodgers relief pitchers have a save rate of 58.2% and has entered the game in 127 save situations. They have earned 32 saves on the season and have blown 23 out of their 55 save chances. The bullpen pitchers have inherited 164 base runners this year with 23.2% of them ended up scoring. The Dodgers have dispatched 404 relievers to the mound for the season.

The Los Angeles Dodgers have earned a total of 3,043 putouts on the campaign, as well as 933 assists and 68 errors. Their fielding percentage is holding steady at .983 which puts them in 20th in baseball, and they have twisted 700 double plays. The Dodgers have turned 71.4% of balls in play into outs out of their 9,129 innings on the diamond, which ranks them 4th in baseball.

Sitting with 98 save situations, the Mets have 48 holds in addition to 17 blown saves. New York has had relievers step onto the hill in 49 save chances and they have come away with 32 saves. Their relief pitchers have stepped onto the mound 112 times in high leverage situations and on 87 occasions with runners on. New York relief pitchers have an inherited score rate of 33.6% out of their 131 inherited runners. They rank 8th in the league with a save percentage of 65.3%, and they have sent 360 relievers to the hill on the campaign.

The New York Mets have turned 83 double plays and own a fielding percentage of .985 (12th in the majors). The Mets have accrued 904 assists, 58 errors and have accumulated 2,836 putouts over the course of the season. Out of their 8,508 innings on the diamond, the Mets have a efficiency on defense of 69.9% (11th in baseball).