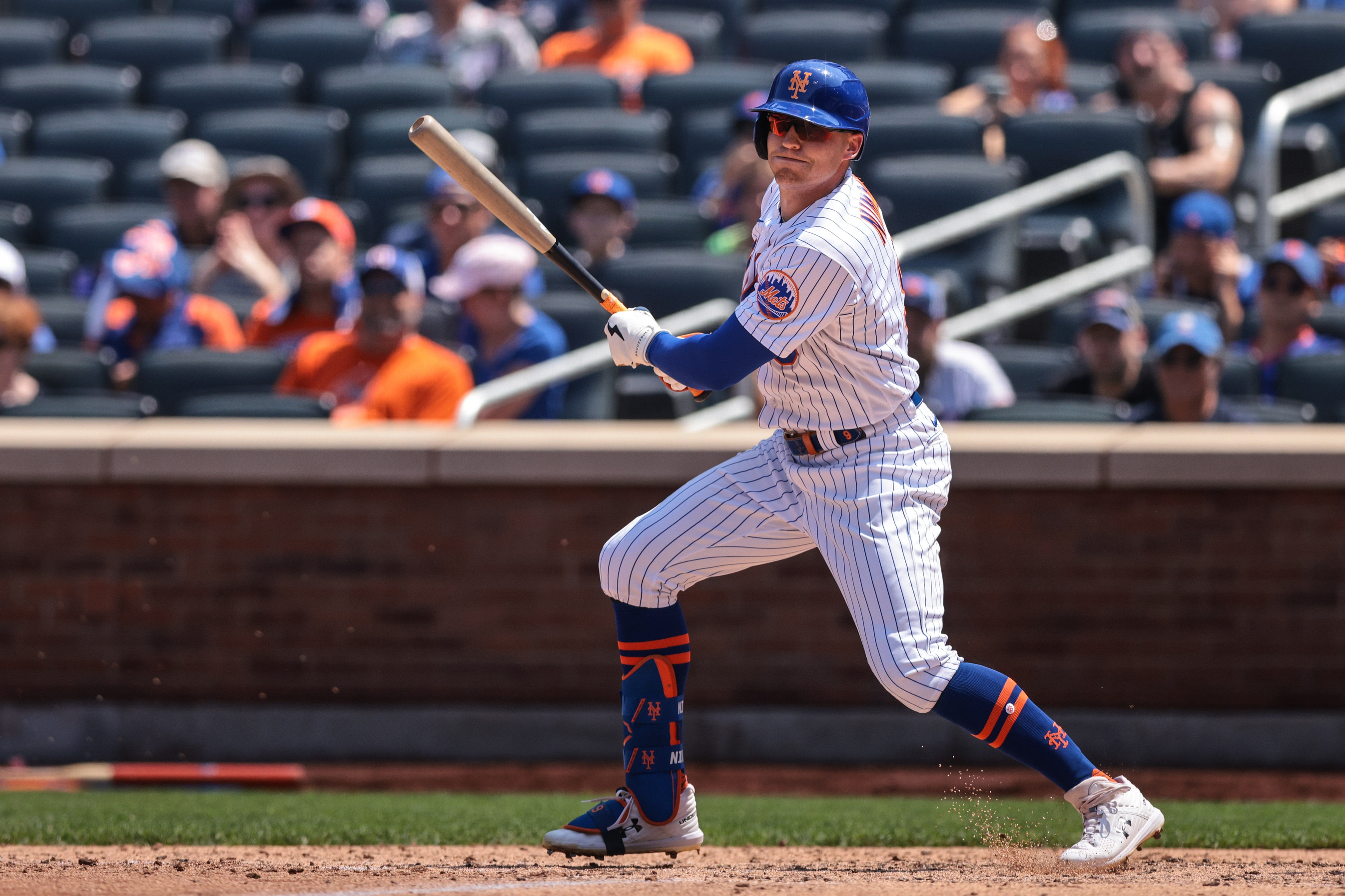 Walker Buehler and the Los Angeles Dodgers (69-46, 2nd in NL West) travel to Citi Field on Saturday where they'll take on the New York Mets (59-55, 2nd in NL East). The Mets open this contest at +140 while the Dodgers are coming in at -185. The O/U is set at 8.5. The starting pitchers will be Walker Buehler and Taijuan Walker.

Los Angeles has a slugging rate of .423 and have struck out 1,021 times, while being walked on 454 occasions. They have accumulated 571 RBI's as well as 961 hits on the season, and their team batting average sits at .246. The Dodgers have hit 179 doubles as a squad and have smacked 158 balls out of the park. They have accumulated 597 runs scored and have an on-base percentage of .335. As a squad, the Los Angeles Dodgers are recording 5.2 runs per outing, which has them at 2nd in baseball.

The Dodgers relievers have a save percentage of 58.2% and has come into the game in 127 save situations. The bullpen pitchers have inherited 165 runners this season with 23.0% of them earned a run for their team. Dodgers bullpen pitchers have stepped onto the hill with runners on 118 times and also have had 137 appearances in high leverage situations. The Dodgers have dispatched 408 relievers to the mound so far this season. The relievers have accumulated 70 holds on the year (4th in MLB). They have earned 32 saves on the campaign and have missed out on 23 of their 55 chances to get a save.

The Dodgers have turned 71.5% of balls hit into play into outs out of 9,201 innings on the field, which has them ranked 3rd in professional baseball. The Los Angeles Dodgers have notched a total of 3,067 putouts at this point in the season, in addition to 938 assists and 68 errors. Their fielding percentage is holding at .983 which is 19th in MLB, and they have twisted 704 double plays.

The Mets hold a team WHIP of 1.215 in addition to having a FIP of 3.93 as a pitching staff for the season. They have earned a K/BB ratio of 3.08 (1,019 strikeouts against 331 free passes). They rank 3rd in the league as a pitching staff in total hits relinquished with 834. They have relinquished 125 homers and they surrender 4.19 runs per 9 innings (10th in the league). The New York pitching staff have conceded 446 runs on the campaign while holding a team ERA of 3.72 (396 earned runs yielded).

New York relief pitchers hold an inherited score percentage of 34.8% of 138 inherited runners. Their relievers have come in 115 times in high leverage situations in addition to 90 occasions with runners on base. Sitting with 103 save situations, the Mets have 51 holds and 18 blown saves. They are currently ranked 8th in MLB holding a save rate of 64.7%, and they have dispatched 365 relievers to the mound this year. New York has called on relief pitchers to enter the game in 51 save opportunities and they have come away with 33 saves.