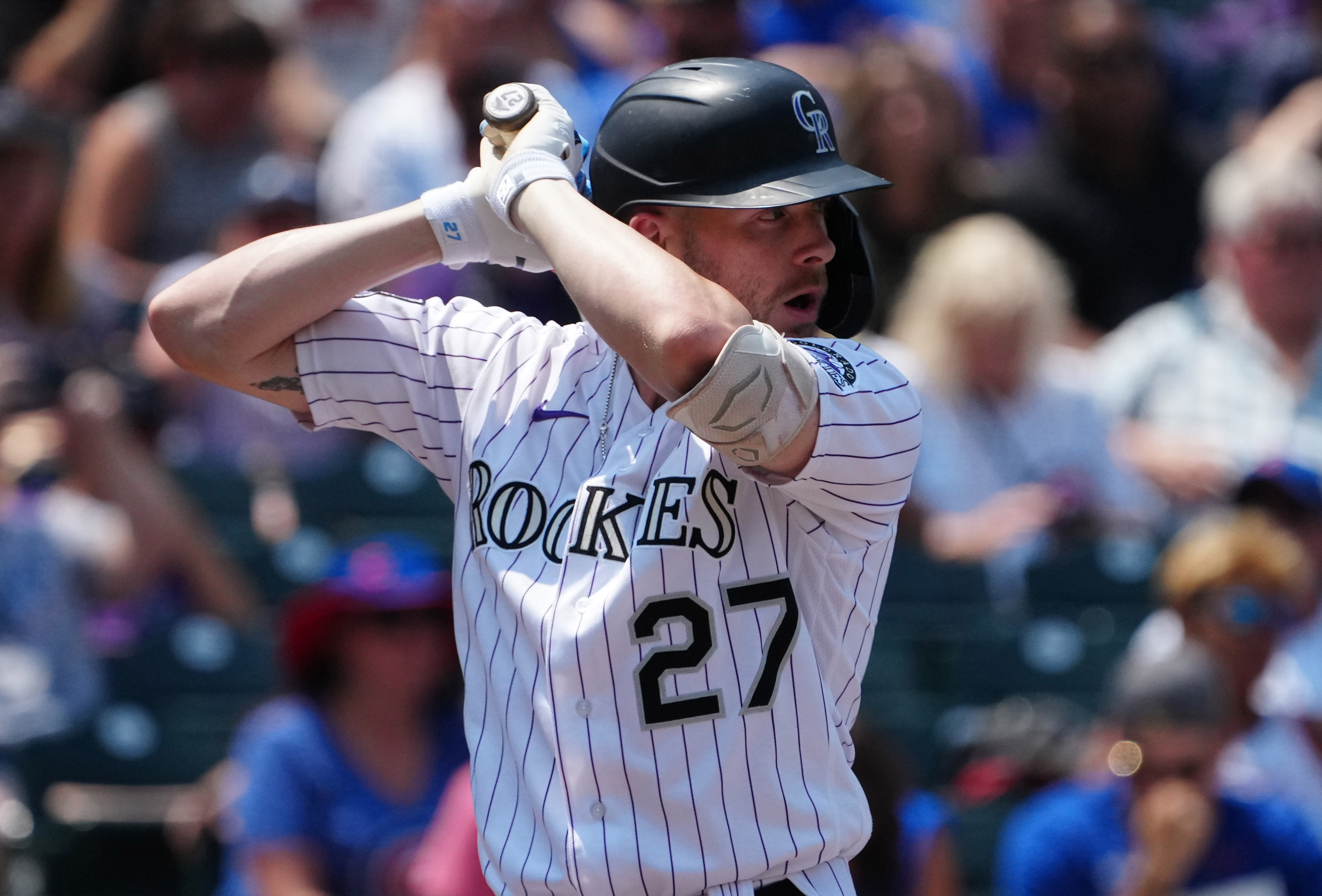 Coors Field is the site where Austin Gomber and the Colorado Rockies (48-61, 4th in NL West) will take on the Miami Marlins (47-62, 5th in NL East) on Saturday. The Marlins open this matchup at +140 while the Rockies are priced at -182. The total has been set at 10.5. The expected starting pitchers will be Jesus Luzardo and Austin Gomber.

Miami is slugging .374 and have been called out on strikes 1,039 times, while drawing a walk on 313 occasions. They have recorded 404 RBI's and 850 base knocks for the season, and their batting average is at .235. The Marlins have accounted for 154 doubles as a unit and have hit 106 balls out of the park. They have tallied 427 runs while holding a team on-base percentage of .302. As a unit, the Miami Marlins are knocking in 3.9 runs per outing, which puts them at 27th in MLB.

Marlins pitchers have conceded 95 home runs in addition to 425 runs in total (6th in MLB). They have walked 351 opposing hitters and their FIP sits at 3.78 as a squad over the course of the season. They have earned a strikeout to walk ratio of 2.66 and the pitching staff holds a WHIP of 1.22. The Marlins have compiled a team ERA of 3.50 on the campaign (4th in baseball), and the staff has struck out 935 hitters.

The Marlins relievers have recorded a save rate of 48.8% and has entered the game in 99 save situations. The bullpen pitchers have inherited 117 runners so far this season and 38.5% of those players ended up scoring. Marlins pitchers have gone to the mound with runners on base 78 times in addition to having 126 appearances in high leverage situations. The Marlins have dispatched 406 relievers to the mound for the season. The bullpen have 56 holds on the season (12th in baseball). They have 21 saves for the season and have blown 22 of 43 chances to get a save.

The Miami Marlins have earned a total of 2,871 putouts over the course of the season, in addition to 973 assists and 81 errors. Their fielding rate is holding steady at .979 which is 30th in MLB, and they have turned 749 double plays. The Marlins have converted 69.9% of balls hit into play into outs out of their 8,613 innings on the diamond, which has them ranked 12th in professional baseball.

Colorado relievers have an inherited score rate of 41.2% of 136 inherited runners. Their relievers have taken the field 108 times in high leverage situations and also on 88 occasions with runners on. Sitting with 78 save situations, the Rockies have compiled 39 holds in addition to 19 blown saves. They are currently ranked 27th in the league with a save rate of 51.3%, and they have dispatched 347 relievers to the hill for the season. Colorado has called on relief pitchers to take the mound in 39 save opportunities and they have converted 20 saves.

The Colorado Rockies have twisted 95 double plays and have notched a fielding percentage of .985 (10th in baseball). The Rockies have 1,039 assists, 59 errors and have accounted for 2,820 putouts so far this season. In their 8,460 innings on the diamond, the Rockies have earned a defensive efficiency of 68.9% (22nd in MLB).