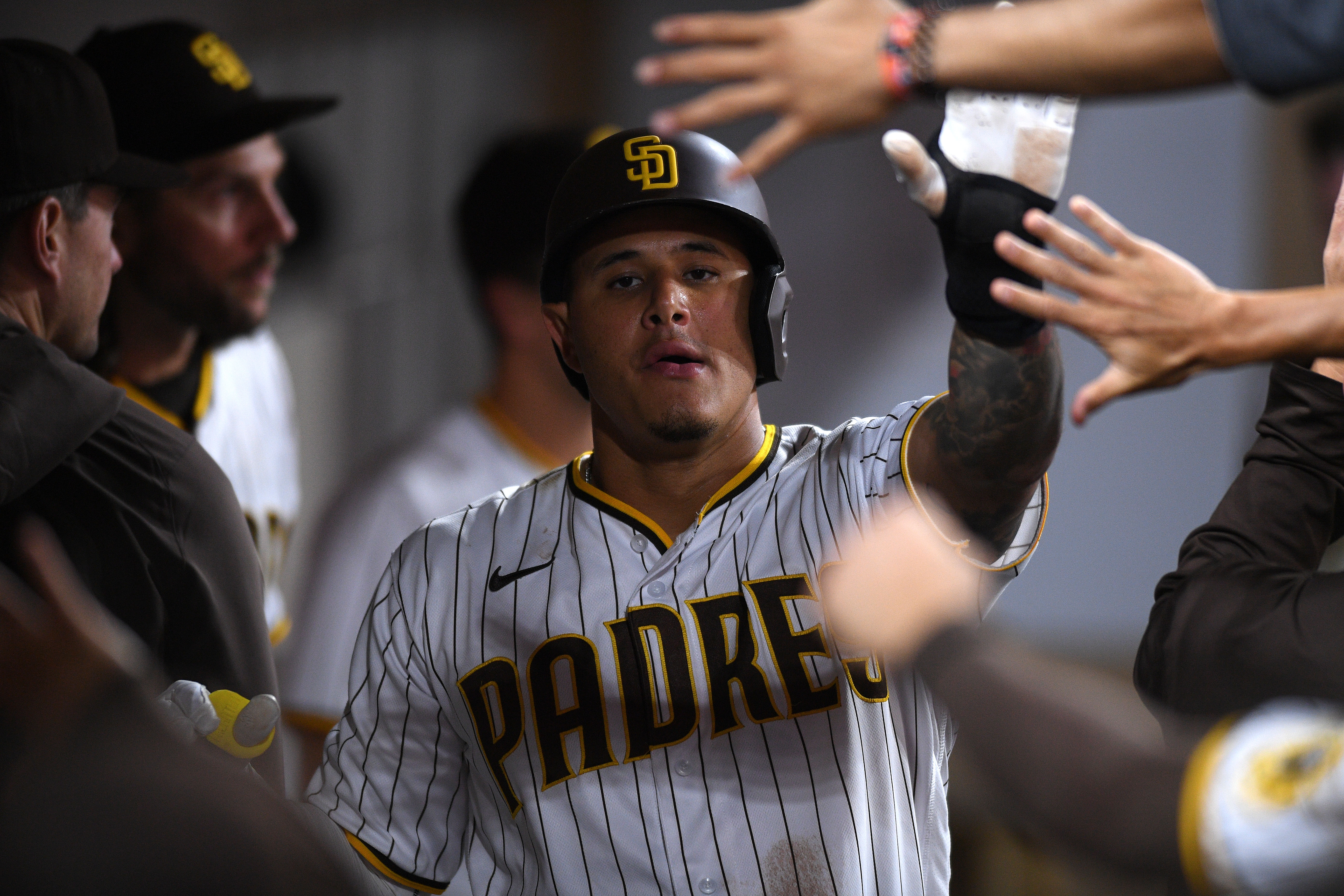 Ryan Weathers and the San Diego Padres (65-49, 3rd in NL West) host the Miami Marlins (47-66, 5th in NL East) at Petco Park on Wednesday. The Padres open this contest at -192 while the Marlins are coming in at +145. The total is set at 7. The pitchers taking the mound are Sandy Alcantara and Ryan Weathers.

As a squad, the Miami Marlins are knocking in 3.9 runs per game, which is 27th in the league. They have notched a total of 444 runs scored and hold an on-base percentage of .302. The Marlins have recorded 164 two-baggers as a unit and have knocked 110 baseballs out of the park. They have compiled 421 RBI's in addition to 886 hits on the season, while their average at the plate sits at .235. Miami has a slugging % of .375 and have been rung up 1,086 times, while drawing a walk on 323 occasions.

Marlins pitchers have conceded 107 home runs and 467 runs (12th in MLB). They have walked 366 opposing batters and their FIP comes in at 3.95 as a unit so far this season. They have a strikeout to walk ratio of 2.60 and the pitching staff has earned a collective WHIP of 1.25. The Marlins hold a team ERA of 3.77 on the season (11th in the league), and the staff has struck out 952 batters.

The Marlins relief pitchers have a save rate of 48.8% and has stepped onto the mound in 99 save situations. The bullpen pitchers have inherited 120 base runners this season and 39.2% of them earned a run for their team. Marlins bullpen pitchers have entered the game with runners on base 79 times as well as having 126 appearances in high leverage situations. The Marlins have sent 420 relievers to the hill on the year. The relief pitchers have 56 holds on the campaign (17th in MLB). They have recorded 21 saves so far this season and have missed out on 22 out of their 43 chances to get a save.

The Miami Marlins have earned 2,967 putouts on the campaign, in addition to 1,016 assists and 81 errors. Their fielding percentage sits at .980 which has them ranked 30th in professional baseball, and have earned 773 double plays. The Marlins have turned 69.7% of balls hit into play into outs in their 8,901 innings, which ranks them 15th in the majors.

The San Diego Padres hold a team on-base percentage of .329 and a team batting average of .248 this season. They have been called out on strikes on 947 occasions (21st in the league) and have recorded 934 base knocks. San Diego has accumulated 137 home runs for the year as well as 523 RBIs. The Padres have a slugging percentage of .413 and they tally 4.81 runs per game (10th in baseball). They have tallied 180 two-baggers, while taking a walk 432 times as well as putting up 548 runs.

San Diego relievers hold an inherited score rate of 25.0% out of 92 inherited runners. Their bullpen pitchers have come in 105 times in high leverage situations in addition to 66 occasions with base runners. Sitting with 131 save situations, the Padres have tallied 72 holds and 20 blown saves. They are ranked 8th in MLB with a save rate of 64.9%, and they have sent 421 relief pitchers onto the field this year. San Diego has called on bullpen pitchers to step onto the hill in 57 save chances and they have recorded 37 saves.