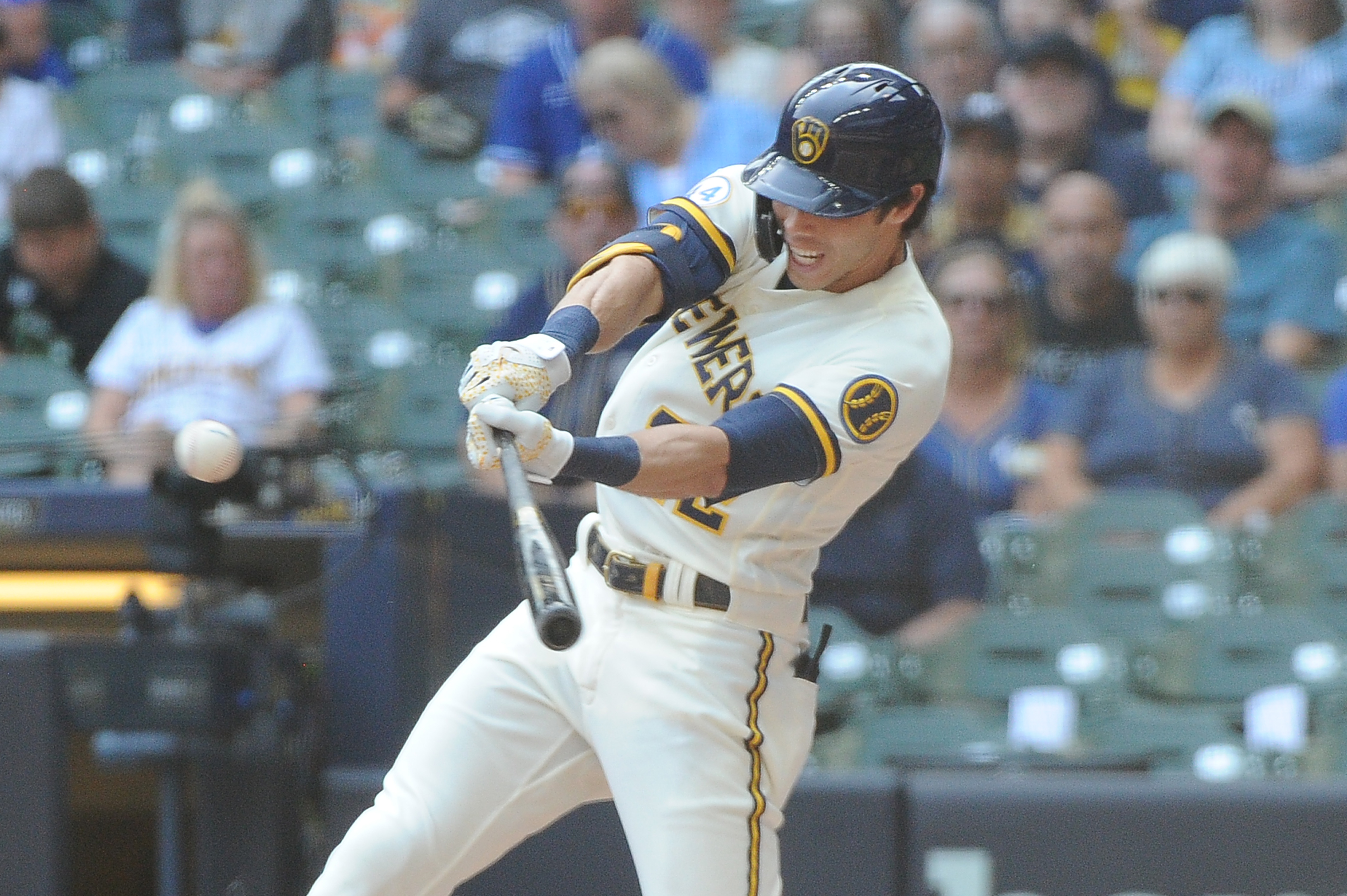 Justin Steele and the Chicago Cubs (52-61, 4th in NL Central) host the Milwaukee Brewers (66-46, 1st in NL Central) at Wrigley Field on Tuesday. The odds on this game have the Brewers priced at -147 and the Cubs are at +115. The over/under has been set at 7.5. The starting pitchers are Aaron Ashby and Justin Steele.

As a squad, the Milwaukee Brewers are putting up 4.5 runs per game, which puts them at 15th in baseball. They have earned 506 runs scored while holding a team on-base percentage of .315. The Brewers have accounted for 164 two-baggers as a team and have smacked 135 baseballs out of the park. They have tallied 483 RBI's in addition to 840 base knocks on the campaign, while their average at the plate sits at .227. Milwaukee is slugging .388 and have struck out 1,058 times, while drawing a walk on 419 occasions.

The Brewers hold a team earned run average of 3.33 for the year (2nd in the league), and their staff has rung up 1,119 batters. They have walked 384 opposing batters and their FIP comes in at 3.70 as a team on the season. Their strikeout to walk ratio is 2.91 and their pitching staff has a team WHIP of 1.17. Brewers pitchers have given up 112 long balls and 418 runs in total (2nd in the league).

Brewers bullpen pitchers have entered the game with runners on 71 times in addition to having 140 appearances in high leverage situations. The bullpen have earned 58 holds over the course of the season (13th in MLB). The Brewers bullpen have accumulated a save percentage of 56.0% and has entered the game in 109 save situations. They have accumulated 28 saves so far this season and have blown 22 of their 50 chances to save the game. The relief pitchers have inherited 94 base runners this year with 35.1% of those runners ended up crossing the plate. The Brewers have dispatched 363 relievers to the hill for the year.

The Milwaukee Brewers have earned 3,009 putouts on the year, as well as 939 assists and 68 errors. Their fielding rate is at .983 which is 22nd in MLB, and they have turned 707 double plays. The Brewers have transformed 71.3% of balls hit into play into outs out of their 9,027 innings, which ranks them 4th in pro baseball.

In his MLB career, Steele has surrendered 7 base hits while tallying 21 punch outs in 13 frames. He has surrendered a total of 3 ER's while holding a WHIP of 1.050 and a FIP of 4.0. He has a K/BB ratio of 3.00 and he has gone up against 56 opposing batters during his pro baseball career. Steele (2-0 record in his career) has a 2.03 earned run average while allowing 4.7 hits per nine innings.