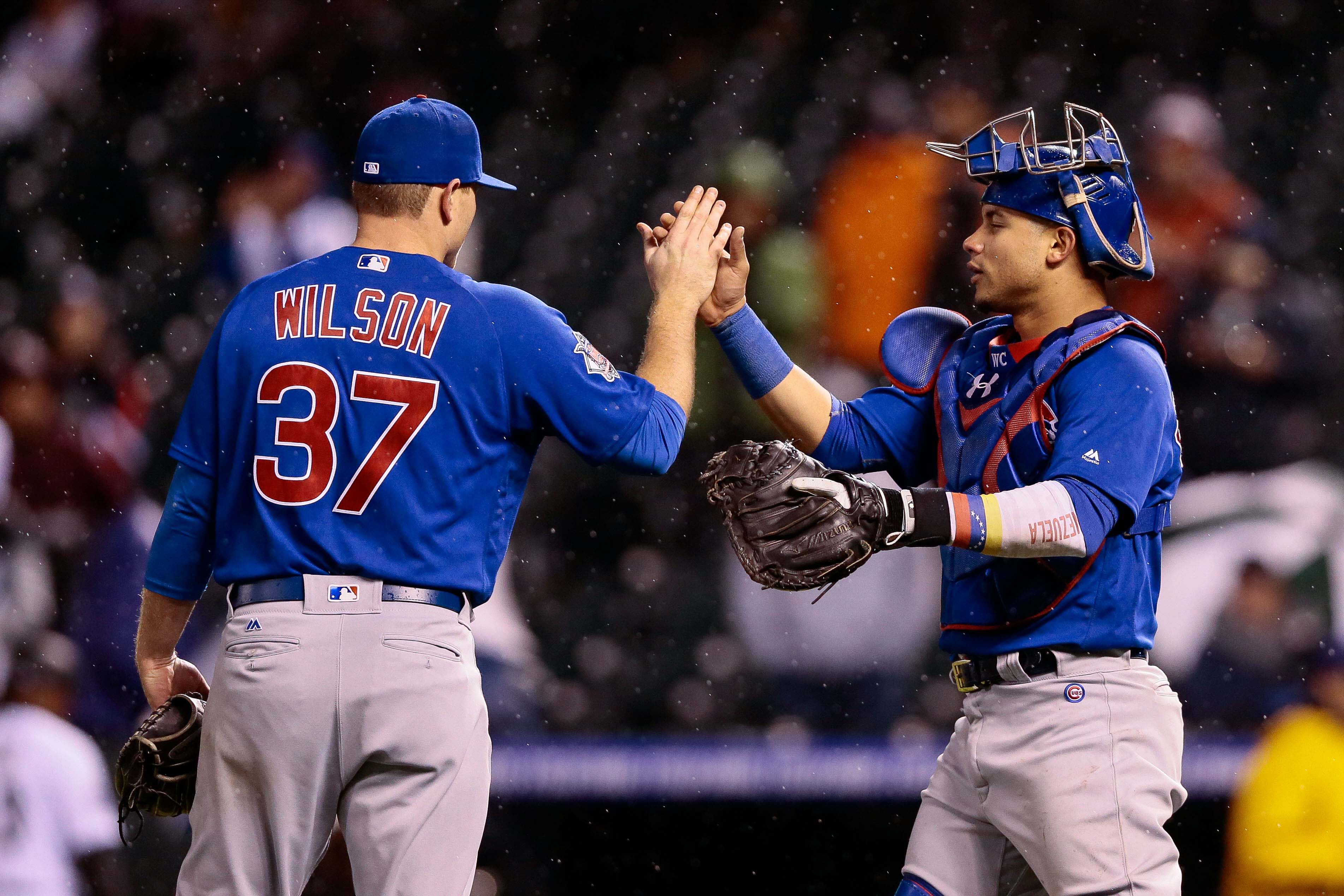 Corbin Burnes and the Milwaukee Brewers (66-46, 1st in NL Central) head to Wrigley Field on Wednesday where they'll meet the Chicago Cubs (52-61, 4th in NL Central). The odds on this contest have the Brewers coming in at -370 and the Cubs are at +260. The over/under opens at 9. The expected starting pitchers will be Corbin Burnes and Jake Arrieta.

The Brewers have dispatched 363 relief pitchers to the hill so far this season. The relievers have inherited 94 base runners on the campaign with 35.1% of those runners earned a run for their team. They have compiled 28 saves this season and have missed out on 22 out of their 50 chances to save the game. The Brewers bullpen have recorded a save rate of 56.0% and has entered the game in 109 save situations. The bullpen have a total of 58 holds this year (13th in baseball). Brewers relief pitchers have entered the game with runners on 71 times in addition to having 140 appearances in high leverage situations.

The Brewers have turned 71.3% of balls hit into play into outs out of their 9,027 innings on the diamond, which has them ranked 4th in MLB. The Milwaukee Brewers have a total of 3,009 putouts at this point in the season, in addition to 939 assists and 68 errors. Their fielding percentage is currently at .983 which is 22nd in professional baseball, and they have twisted 707 double plays.

Chicago is sitting with 141 home runs on the year as well as 450 RBIs. They have 152 doubles, while walking 354 times as well as earning 474 runs. The Chicago Cubs have a team on-base percentage of .305 in addition to a batting average of .227 this year. The Cubs have a team slugging percentage of .393 and they average 4.19 runs per game (21st in baseball). They have been called out on strikes on 1,094 instances (2nd in baseball) and have earned a total of 835 hits.