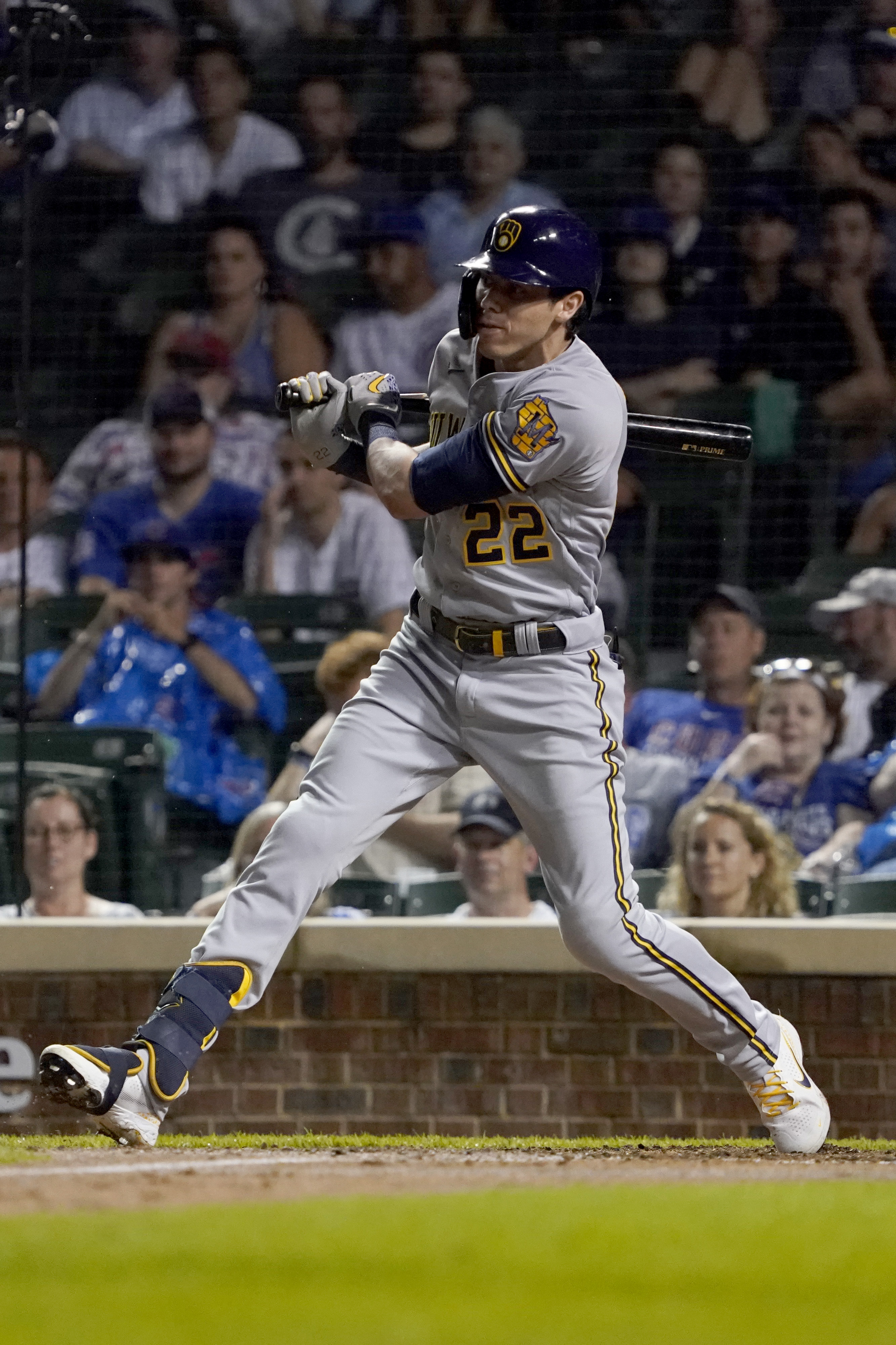 Mitch Keller and the Pittsburgh Pirates (41-73, 5th in NL Central) host the Milwaukee Brewers (69-46, 1st in NL Central) at PNC Park on Friday. The Pirates open this matchup at +150 while the Brewers are priced at -196. The over/under has been set at 9. The men taking the mound will be Brett Anderson and Mitch Keller.

As a unit, the Milwaukee Brewers are putting up 4.6 runs per game, which is 12th in the league. They have earned a total of 526 runs scored while holding a team on-base percentage of .316. The Brewers have earned 172 two-baggers as a unit and have hit 139 baseballs out of the stadium. They have accrued 502 runs batted in as well as 872 hits this year, and their batting average sits at .229. Milwaukee is slugging .392 and have been called out on strikes 1,076 times, while taking a walk on 424 occasions.

The Brewers have turned 71.1% of balls in play into outs out of 9,234 innings on the field, which ranks them 5th in the majors. The Milwaukee Brewers have amassed 3,078 putouts this year, in addition to 954 assists and 71 errors. Their fielding percentage is holding steady at .983 which has them ranked 22nd in the majors, and have a total of 729 double plays.

The Pittsburgh Pirates have earned a team OBP of .304 as well as a batting average of .233 on the campaign. They have been rung up on 928 occasions (25th in the league) and are sitting with 880 base knocks. Pittsburgh has a total of 88 home runs so far this season as well as 383 RBIs. The Pirates hold a slugging percentage of .360 and they are earning 3.56 runs per game (30th in MLB). They have recorded 175 two-baggers, while taking a walk 356 times and notching 406 runs.

Pittsburgh relief pitchers have an inherited score rate of 34.2% of 146 inherited base runners. Their relief pitchers have stepped onto the mound 85 times in high leverage situations in addition to 86 occasions with runners on. Sitting with 74 save situations, the Pirates have 47 holds and also 10 blown saves. They are currently ranked 16th in MLB with a save rate of 60.0%, and they have sent 393 bullpen pitchers to the mound this season. Pittsburgh has had bullpen pitchers step onto the mound in 25 save opportunities and they have walked away with 15 saves.

In 8,823 innings on the diamond, the Pirates have earned a defensive efficiency of 69.0% (21st in the majors). The Pittsburgh Pirates have twisted 97 double plays and have a fielding percentage of .986 (6th in MLB). The Pirates have racked up 986 assists, 55 errors and have notched a total of 2,941 putouts for the year.

Keller (5-15 win-loss mark in his career) has earned a 6.38 earned run average while surrendering 10.8 hits per 9 innings. His strikeout to walk ratio is 2.06 and he has faced 589 opposing hitters so far in his pro baseball career. He has given up a total of 90 earned runs while earning a WHIP of 1.724 and being the owner of a FIP of 4.6. So far in his MLB career, Keller has given up 152 hits while accumulating 138 strikeouts in 127 innings pitched.

DAILY FREE VIDEO PICKS END_OF_DOCUMENT_TOKEN_TO_BE_REPLACED
How to Tease the NFL