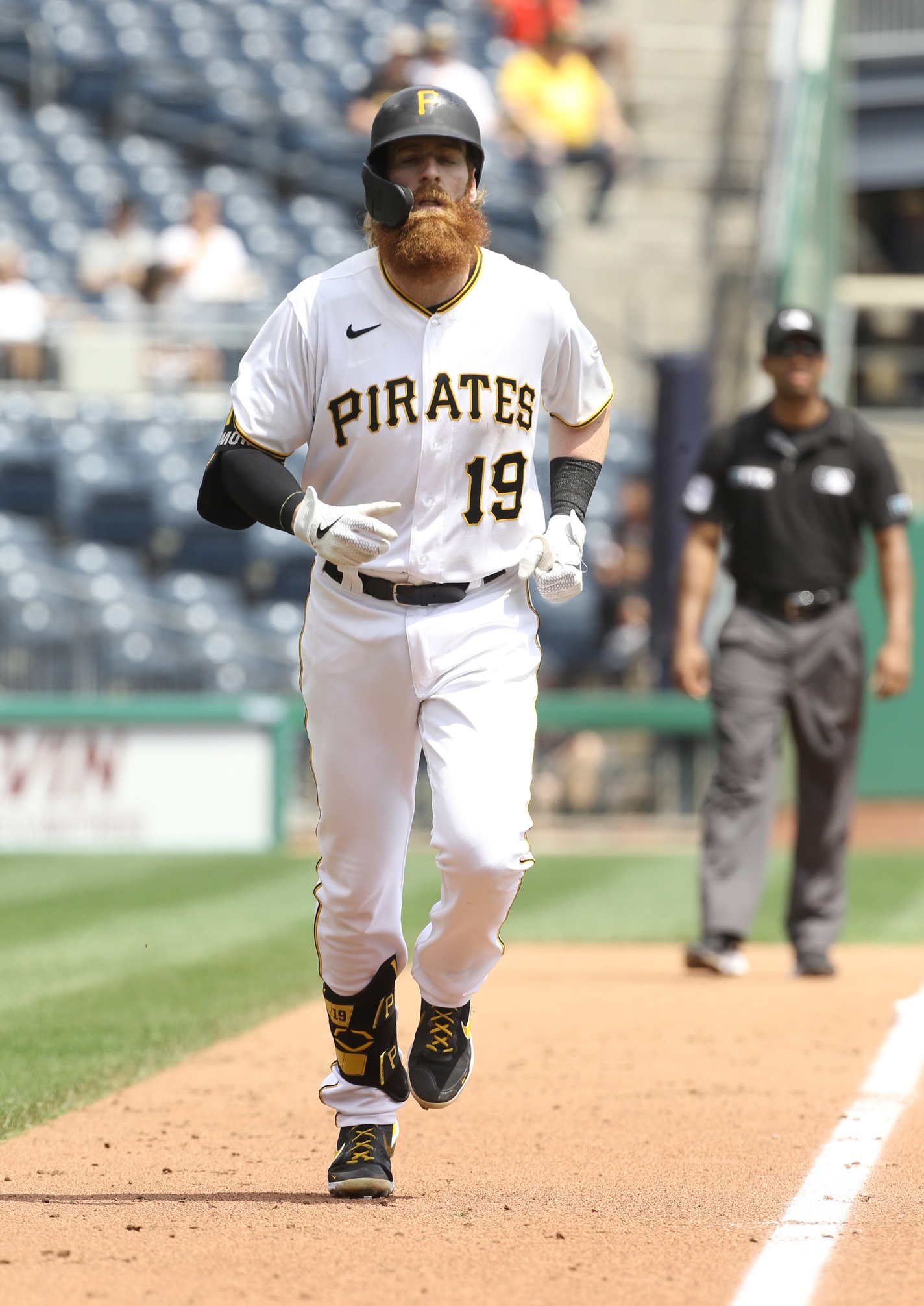 Eric Lauer and the Milwaukee Brewers (70-46, 1st in NL Central) travel to PNC Park on Saturday where they'll meet the Pittsburgh Pirates (41-74, 5th in NL Central). The Pirates open this contest at +140 while the Brewers are priced at -185. The total is set at 8.5. The expected starting pitchers will be Eric Lauer and Bryse Wilson.

The Brewers have tallied 178 doubles as a unit and have hit 144 balls out of the park. Milwaukee has a slugging % of .398 and have struck out 1,085 times, while being walked on 428 occasions. As a squad, the Milwaukee Brewers are notching 4.7 runs per game, which has them at 11th in MLB. They have 519 runs batted in as well as 894 hits so far this season, while their batting average sits at .232. They have earned a total of 543 runs scored while holding a team OBP of .318.

The Milwaukee Brewers have 3,105 putouts on the year, as well as 960 assists and 74 errors. Their fielding rate is currently at .982 which ranks 26th in pro baseball, and have accumulated 737 double plays. The Brewers have turned 71.0% of balls hit into play into outs out of 9,315 innings, which ranks them 5th in the majors.

Pittsburgh has compiled 91 home runs for the year as well as 389 runs batted in. They have notched 177 two-baggers, while getting a free base 358 times and putting up 412 runs. The Pittsburgh Pirates hold a team on-base percentage of .304 and a batting average of .234 for the season. The Pirates have a SLG% of .362 and they are earning 3.58 runs per contest (30th in baseball). They have been rung up on 939 occasions (25th in the league) and have notched a total of 890 base hits.

Sitting with 74 save situations, the Pirates have earned 47 holds and also 10 blown saves. Pittsburgh has called on relief pitchers to take the mound in 25 save chances and they have recorded 15 saves. Their bullpen pitchers have stepped onto the mound 85 times in high leverage situations and also on 87 occasions with base runners. Pittsburgh relief pitchers hold an inherited score percentage of 33.8% out of their 148 inherited base runners. They rank 16th in baseball holding a save percentage of 60.0%, and they have sent 396 bullpen pitchers to the mound over the course of the season.

The Pittsburgh Pirates have turned 98 double plays and own a fielding percentage of .986 (6th in the majors). The Pirates have accrued 996 assists, 56 errors and have notched a total of 2,968 putouts for the season. In their 8,904 innings played, the Pirates hold a efficiency on defense of 68.9% (21st in baseball).